70 Years Together: Julie Pursley reports in her hometown 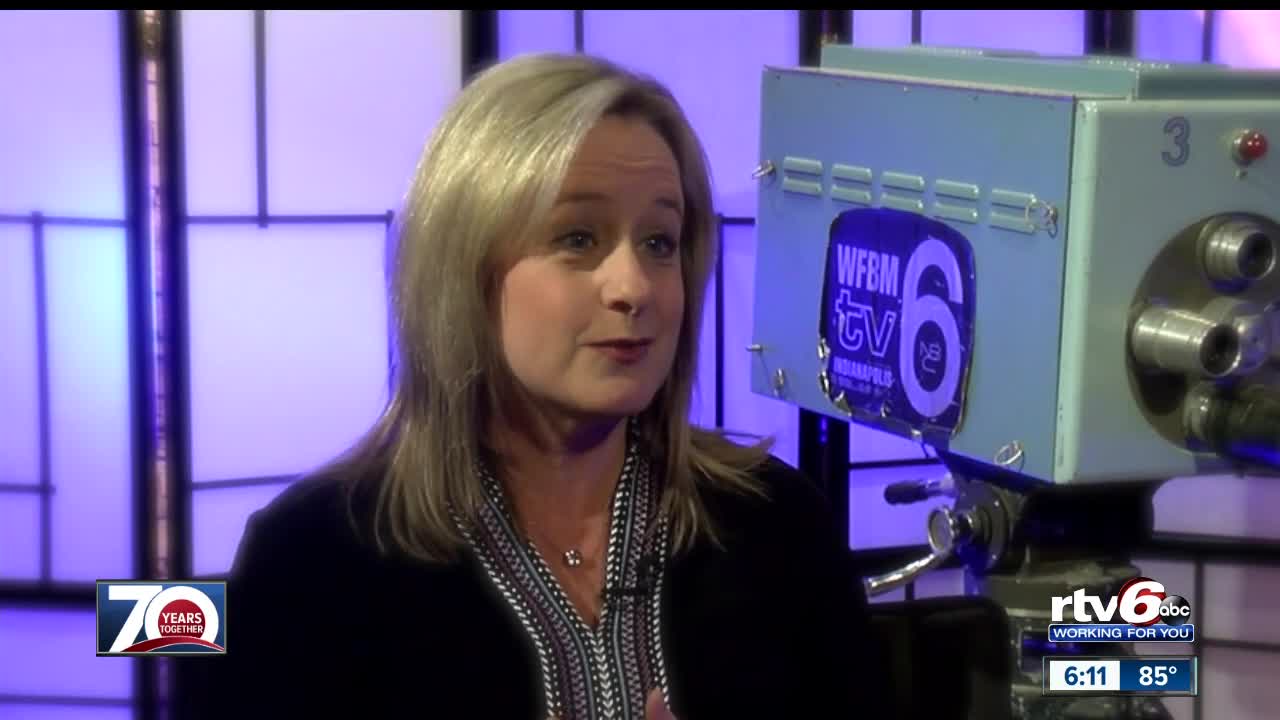 Former RTV6 anchor Julie Pursley became a reporter in her hometown when she came to RTV6 in 2001.

INDIANAPOLIS — Former RTV6 anchor Julie Pursley was a reporter in her hometown when she came to RTV6 in 2001.

During her time at RTV6, Pursley says she remembers working and learning from other staff like Derrik Thomas and Jack Reinhart.

Watch the video above to hear more about her time at RTV6.