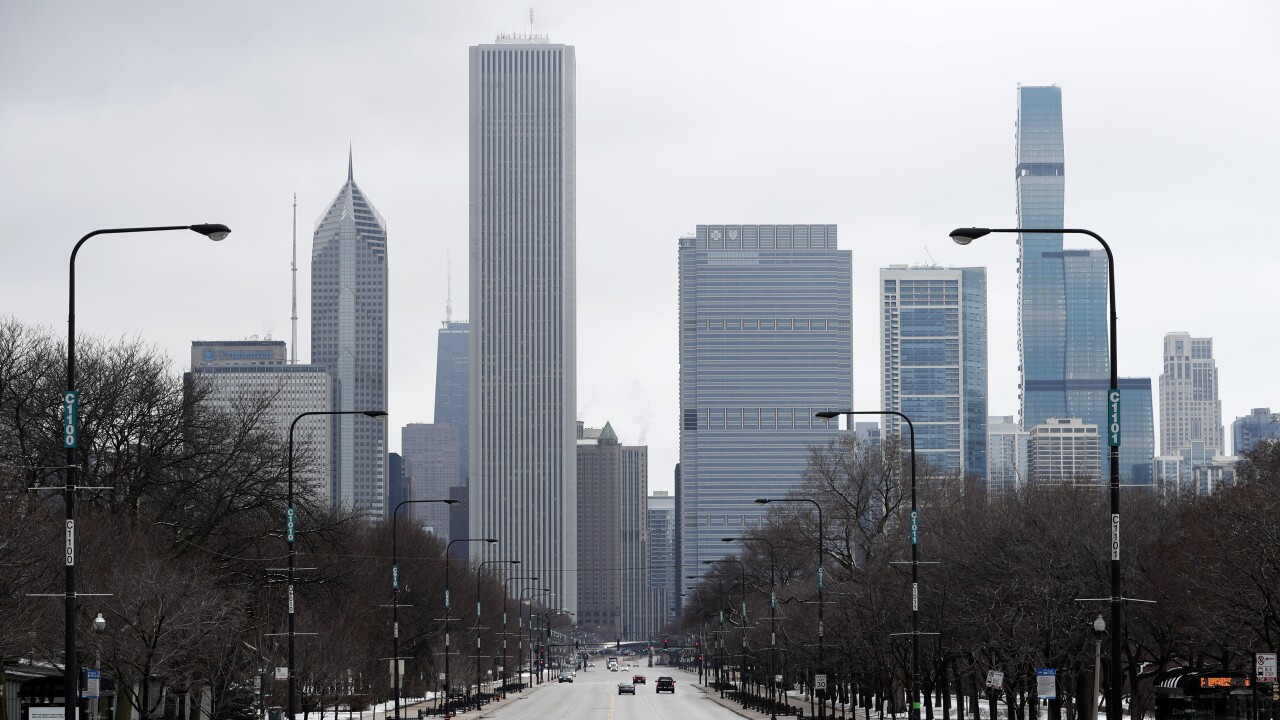 CHICAGO — Chicago has removed its last remaining statue of Christopher Columbus, which had stood on display in the city for nearly 130 years but drew criticism from those who say the explorer doesn’t deserve veneration because of how he treated Indigenous peoples.

The removal of the statue Thursday from its spot overlooking an intersection on the city’s South Side followed the removal last week of Columbus statues in downtown Chicago’s Grant Park and in the city’s Little Italy neighborhood. The mayor’s office decided to temporarily remove the statues after demonstrators seeking their removal clashed with police.

“Following public safety concerns over planned demonstrations similar to the one in Grant Park two weeks ago, the City has temporarily relocated the Christopher Columbus statue at Drake Fountain in the South Chicago neighborhood until further notice,” Mayor Lori Lightfoot’s office said in a statement. “This temporary relocation is part of an effort to prevent individuals from pulling down statues in an extremely dangerous manner, which has created unsafe situations for protesters and police, as well as residents of the surrounding community.”

Lightfoot has said she wants Chicago to keep the statues to preserve history and that their removal is only temporary.

Some alderman have criticized Lightfoot, saying that they don’t want the statues to be reinstalled.

The statue removed Thursday was dedicated in 1892 and is believed to be Chicago’s first statue of Columbus, according to the city’s website.