Both say parts better suited for actresses of color 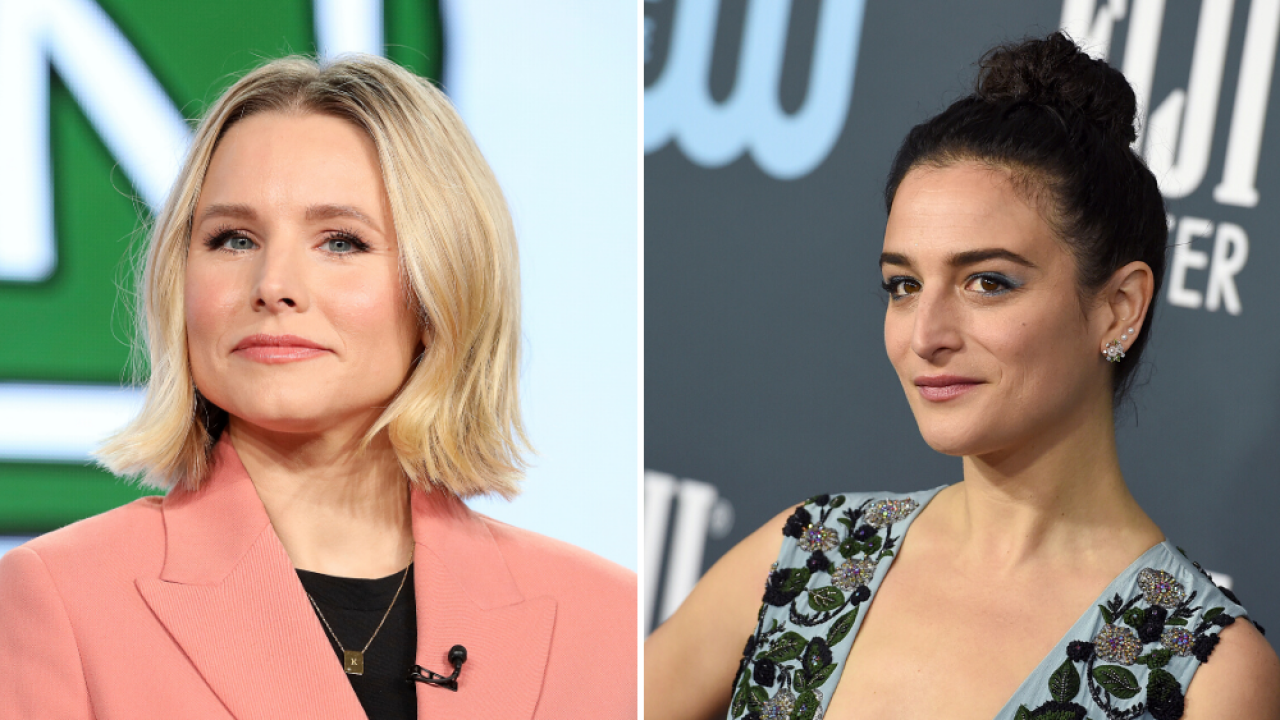 Kristen Bell and Jenny Slate both say they will leave their roles voicing mixed-race characters on animated programs. (Associated Press)

Actresses Kristen Bell and Jenny Slate have both announced that they will no longer voice mixed-race characters on their respective animated shows, acknowledging that the roles would be better suited for actresses of color.

Bell voiced Molly Tillerman, a mixed-race character in 13 episodes of the Apple Plus animated series "Central Park," which was released earlier this year. In a statement Wednesday, the show acknowledged that the character represented an "opportunity to get representation right."

The show said it would find a Black or mixed-race actress to voice the character moving forward. Bell will remain on the show's creative team in a "new role."

"We profoundly regret that we might have contributed to anyone's feeling of exclusion or erasure," the show's statement read.

"I am happy to relinquish this role to someone who can give a much more accurate portrayal and I will commit to learning, growing and doing my part for equality and inclusion," Bell said in a statement of her own.

It was wrong and we, on the Central Park team, are pledging to make it right. I am happy to relinquish this role to someone who can give a much more accurate portrayal and I will commit to learning, growing and doing my part for equality and inclusion. pic.twitter.com/k8N73pAXOw

Also on Wednesday, the creators of the Netflix animated series "Big Mouth," said that comedienne Jenny Slate would no longer provide the voice of Missy, a mixed-race character.

In a statement, creators Nick Kroll, Andrew Goldberg, Mark Levin and Jennifer Flackett said that it was Slate's decision to relinquish the role.

"We made a mistake, took our privilege for granted and we're working harder to do better moving forward," the statement said.

The creators also confirmed that the character would remain a part of the show and would be voiced by an actress of color moving forward. Slate was the voice of the character for 31 episodes throughout "Big Mouth's" three seasons.

The announcements come amid weekslong protests against systemic racism and police brutality following the death of George Floyd.