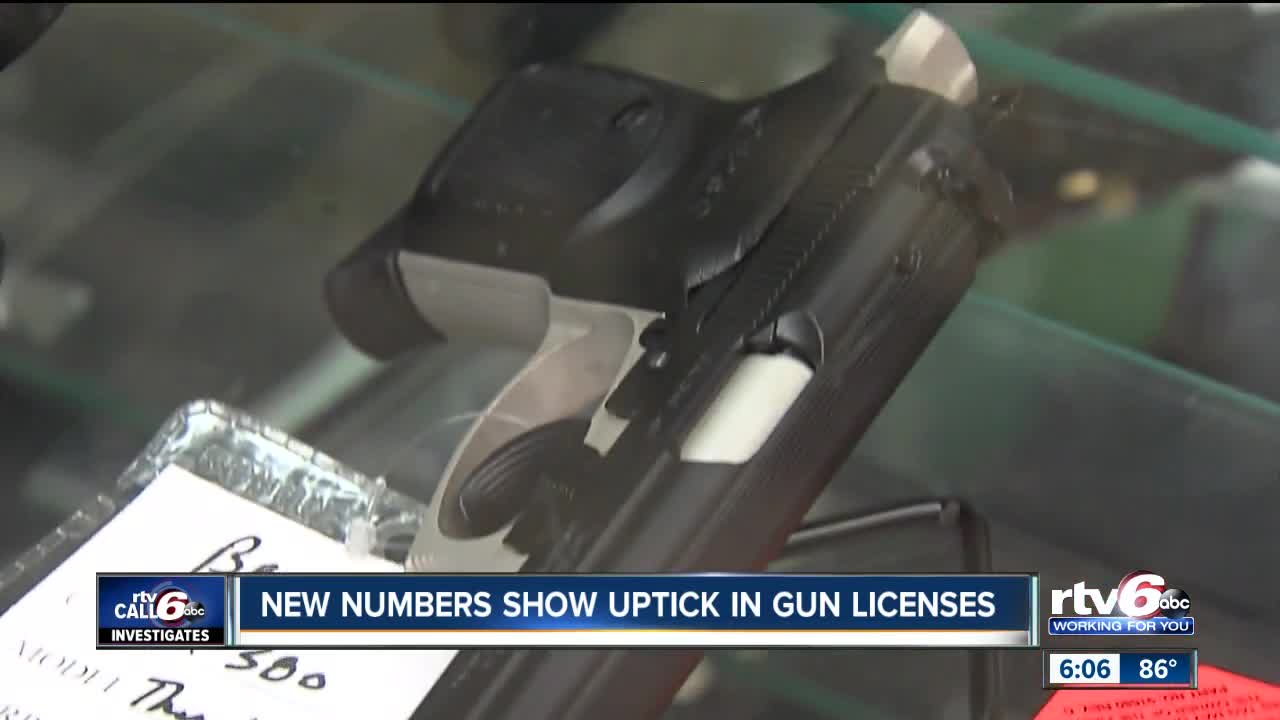 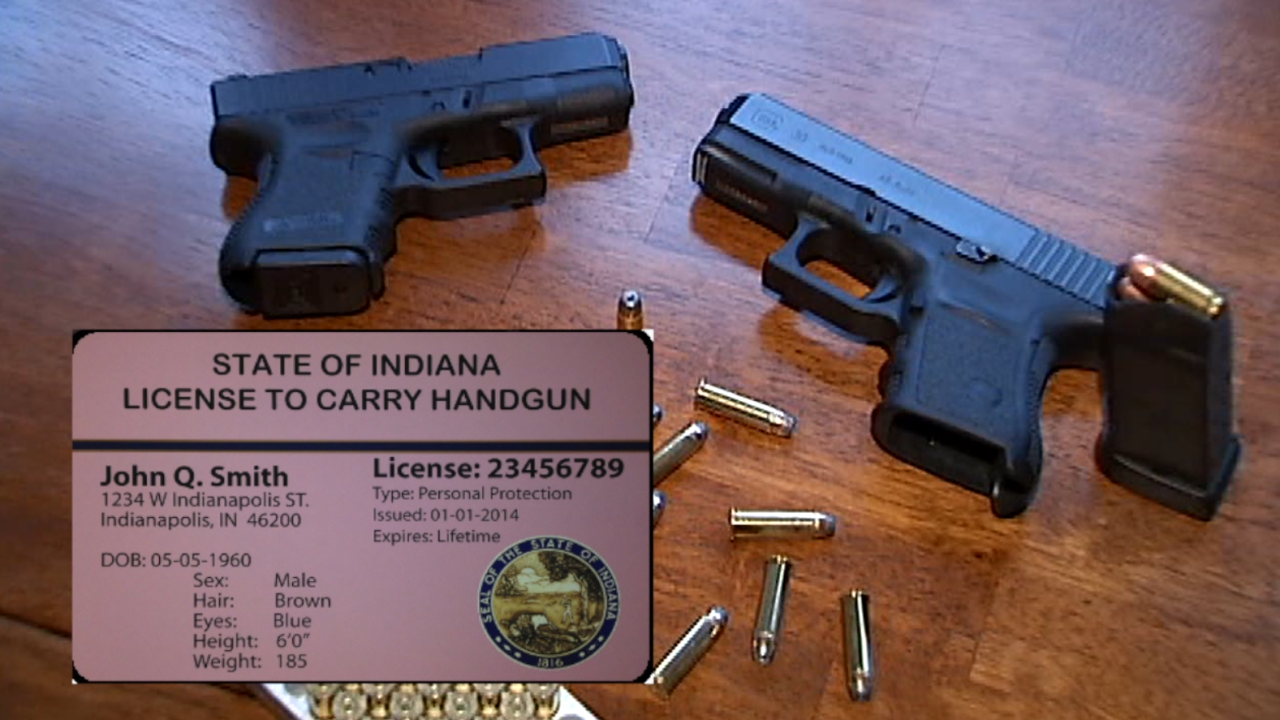 INDIANAPOLIS — New numbers show more Hoosiers are getting licensed to carry a gun.

Experts say uncertainty surrounding COVID-19 was a big factor in the uptick in licenses in the first quarter of 2020, as pandemic concerns began to surface in Indiana in February and March.

“Anytime we have civil unrest, anytime we have things deviate from the norm, people start being afraid for their safety,” said Guy Relford, an attorney and owner/chief instructor at Tactical Firearms Training in Indianapolis. “When people see businesses being destroyed and they fear for their lives and safety then they’re going to take certain steps, and one of those is to protect yourself.”

Relford says his training class on Indiana gun laws sold out in 36 hours.

“It was a bit of a surprise,” said Relford. “I think it's directly in with the topic because people want to defend themselves but also want to understand what the rules are. They want to stay on the right side of the law."

Moms Demand Action for Gun Sense in America is concerned about the uptick in gun licenses and is urging gun owners to store them safely.

STATEMENT FROM MOMS DEMAND ACTION FOR GUN SENSE IN AMERICA

“The spike in gun sales results from fear-mongering by the gun lobby. With a deadly pandemic sweeping the country, somehow many Americans seem to think a gun will make them safer. The reality is, whenever guns are present, the risk of gun violence -- including unintentional shootings -- is, too. Plus, the increase in gun sales not only makes the gun lobby richer, but it also raises concerns about children who are in the homes where these guns are all-too-often unsecured, as well as in the homes of domestic abuse. It is important that those purchasing guns know how to store them safely to avoid unintentional shootings. Information about safely storing guns can be found at besmartforkids.org [besmartforkids.org].”
— Patricia Rettig
Indiana Chapter Communications Lead

Just because nearly a million people have Indiana gun licenses does not mean that’s how many guns are out there. You do not need a license to possess a gun in your home, for example, and you can have a license without purchasing a gun.

Starting July 1, a 5-year gun license will cost you nothing in Indiana after a new law takes effect.