As of Tuesday, over 82,000 people have signed a petition to re-open the 2015 death investigation of Joseph Smedley. 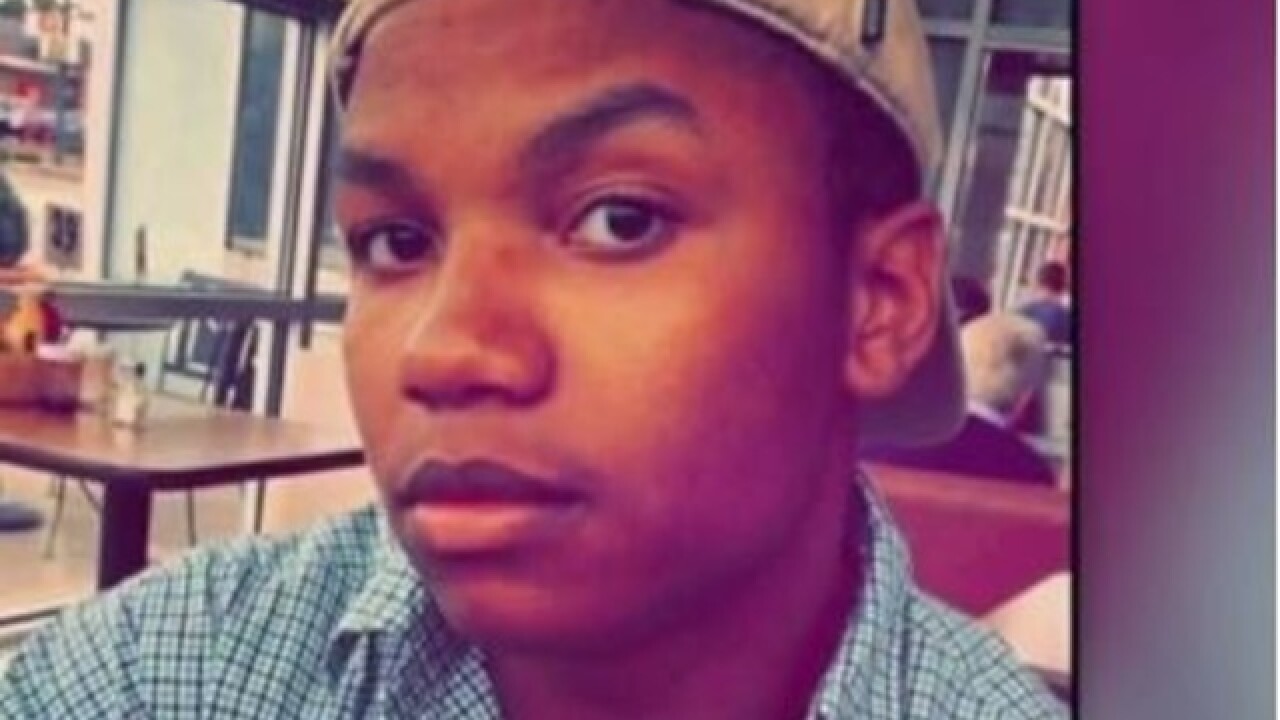 BLOOMINGTON — Two petitions calling for further investigation into the 2015 death of a Black Indiana University student, 20-year-old Joseph Smedley, has received over 82,000 signatures as of Tuesday.

Smedley's death was ruled a suicide by Monroe County Coroner Nicole Meyer after his body was found in a lake just east of Old State Road 37 in October 2015.

The case of Smedley's death is receiving renewed attention amid recent protests over the deaths of several Black Americans. Smedley's name has circulated throughout social media since the death of George Floyd by Minneapolis police officers.

Even more recently, some have highlighted Smedley's case as yet another investigation that was "quickly swept under the rug" after a Black man, Vauhxx Booker, claimed he was almost lynched at Lake Monroe in Bloomington over the 4th of July weekend.

Smedley's sister, Vivianne Smedley, has been advocating for a more transparent investigation since December 2015. She was even taking it as far as hiring her own forensic pathologist to investigate her brother's case.

"Joseph was treated like a suicide the moment he was pulled out of the water," Vivianne continued.

"We have not filed an affidavit due to the fact that BPD refuses to cooperate with our forensic pathologist, Dr. Thomas Sozio, who was hired to complete a second autopsy," Vivianne said. "Dr. Sozio said he has reached out to them multiple times, and they will not provide the information needed to complete his report."

Two petitions were recently launched on Change.org, calling on either the local government or the state to re-open Smedley's case. One petition has garnished 2,655 names, another raking in over 80,000. Vivianne hopes the signatures from over 82,000 people only helps apply more weight to the local authorities to re-open the case.

One petition claims: "Almost 5 years ago, Joseph disappeared and 5 days later, he was found with approximately 66lbs of rocks strapped to his chest, floating in Griffy lake, right outside of IU Bloomington's campus. He was last seen out with is fraternity brothers of Sigma Pi. He was found with binoculars around his neck, most likely from being out there, with his brothers, to catch a rare glimpse of the blood moon phase that was happening that night. He was a pre-pharmacutical science major, a great swimmer and was destined to do incredible things...but his life was stolen from him, and then quickly swept under the rug by Bloomington Police Department."

The other petition claims: "Please join us in the fight for justice for Joseph's murder that Indiana University, Bloomington Police Department, & the Monroe County Coroner's Office all had a part in covering up. We must re-open this case and re-launch this investigation. We must also push for the subpoena of documents from BPD, so that they can conclude his second autopsy to find justice for Joseph and his family."

Vivianne reported her brother missing on Monday, Oct. 5, 2015, after she received a text message from Smedley's phone around 4:15 a.m. that said: "Viv i love you. I'm leaving the country. By not telling you why I'm keeping you safe and protected. Please don't try to contact me at this number, it won't work. I'll contact you once I'm set up overseas. Thank you for everything viv, i love you. And im sorry."

A note was also left behind on his bed that read: "Had to leave country. Don't try to contact me via cell it won't work. will contact you once set up overseas."

According to authorities, cellphone records indicated Smedley may have been in an area near Old State Highway 37, north of Bloomington, around 6:30 a.m. that Monday morning. IU police and other law enforcement searched the area but did not discover any evidence that Smedley was there.

Smedley had been missing for five days before authorities found his body in Griffey Reservoir, 3.5 miles north of the university.

The Monroe County Coroner said Smedley's death was consistent with drowning and stated no foul play was suspected in his death. The coroner ruled it a suicide.

"The FBI has taken a look into BPD in the past and does not rule out homicide. I would like for them to become involved again due to BPD's lack of cooperation and poor procedures," Vivianne said.

Those invested in Smedley's case, especially his sister Vivianne, say the investigation is far from finished but has instead failed to begin.

"There is more circumstantial evidence that suggests he did not commit suicide, than that he did. He was making plans the night he disappeared and the timeline does not add up," Vivianne said.

RTV6 reached out to both the Bloomington Police Department and Monroe County Prosecutor's Office and did not receive a response.