Man says he was shot in the head twice 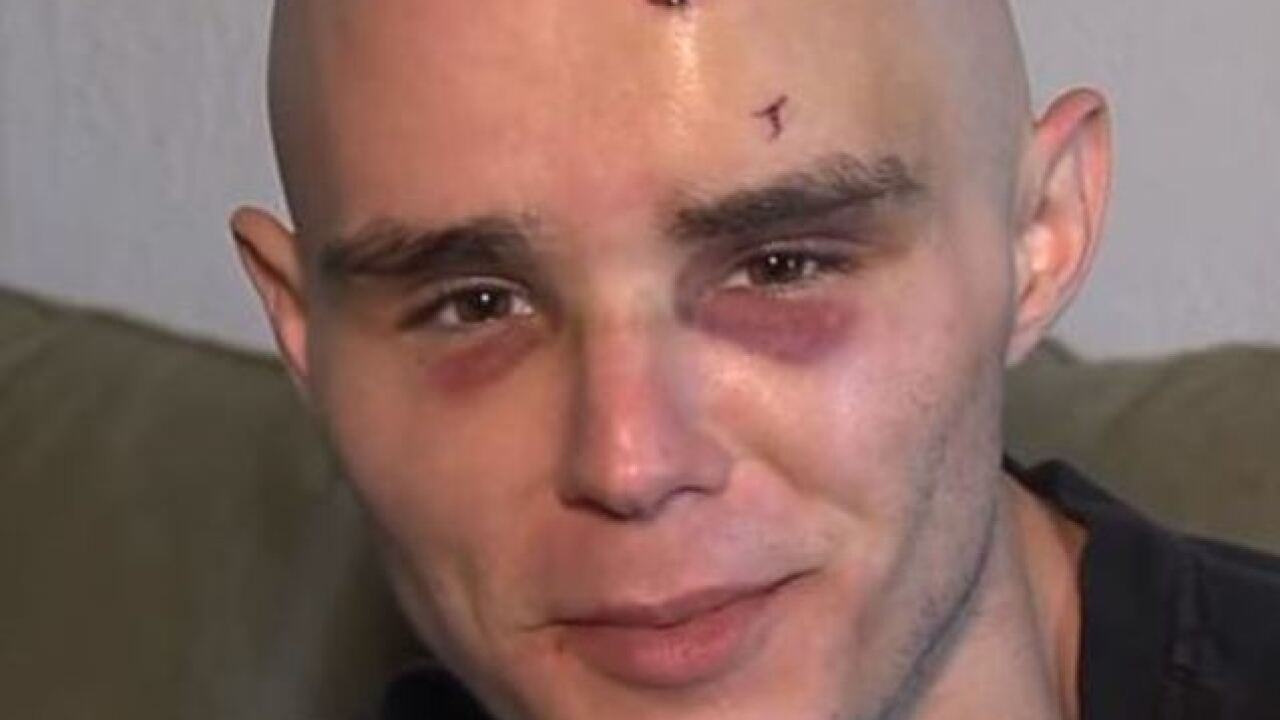 Copyright 2017 Scripps Media, Inc. All rights reserved. This material may not be published, broadcast, rewritten, or redistributed.
O'Keefe, Paul
<p>Austin Mealer, shot twice in the head</p> 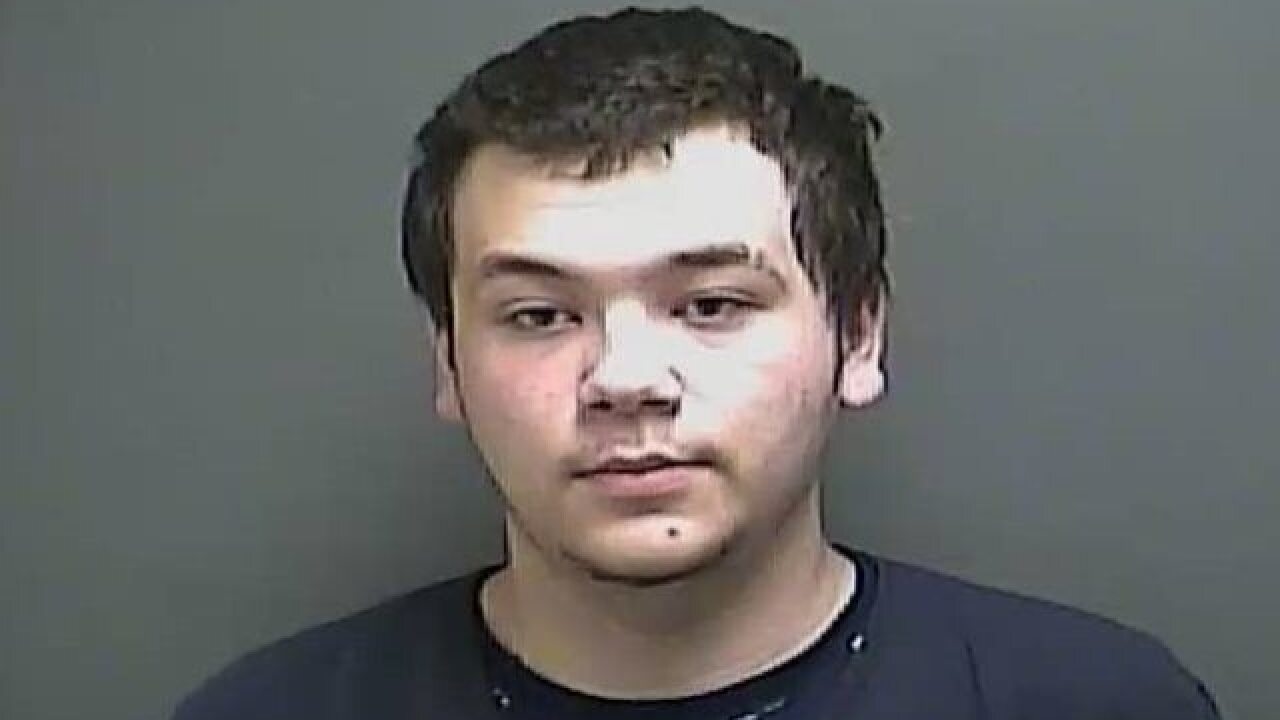 KOKOMO, Ind. -- Police have arrested a 17-year-old in the attempted murder of a 23-year-old Kokomo man.

Austin Mealer, 23, of Kokomo told RTV6 on May 27 he was robbed of his cellphone and $300 by two suspects, who he said both shot him in the head.

Mealer survived, but he and his mother have been vocal about wanting justice.

Armando Shields was arrested Saturday and is preliminarily charged with attempted murder and robbery resulting in serious bodily injury, both felonies.

Shields, 17, is due in court on June 7 and is being charged as an adult.

A warrant has also been issued for a 19-year-old suspect in the attack, but he has not yet been arrested.

“We don’t need people like that on the street,” Mealer told RTV6. “The law needs to do their job.”

Mealer told police he played dead after being shot the first time, and heard one of the suspects say “should I put another one in him” before he was shot a second time.

Shields is known by the street name “Mondo Luis”, according to the probable cause affidavit filed in the case.

Aysha Guffey, Austin’s mother, told RTV6 Monday she was relieved at least one arrest had been made.

If you have any information on the second suspect or the shooting, contact Central Indiana Crime Stoppers at 1-800-222-TIPS.