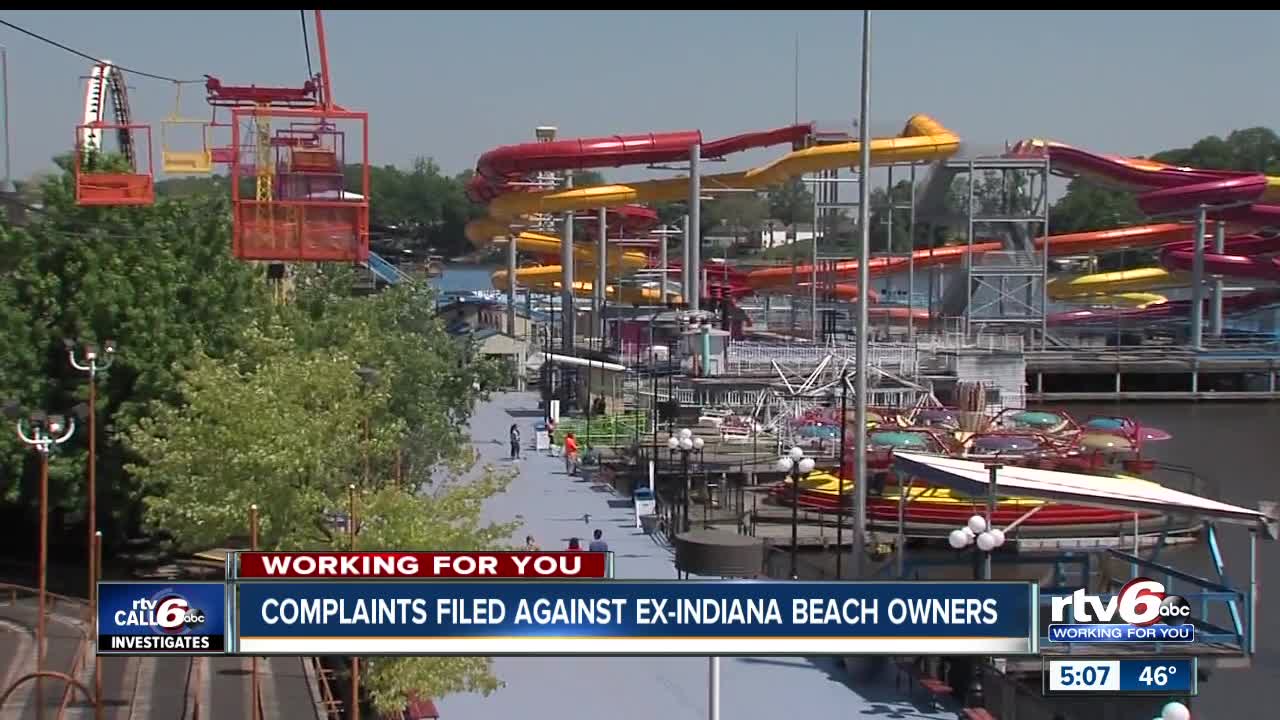 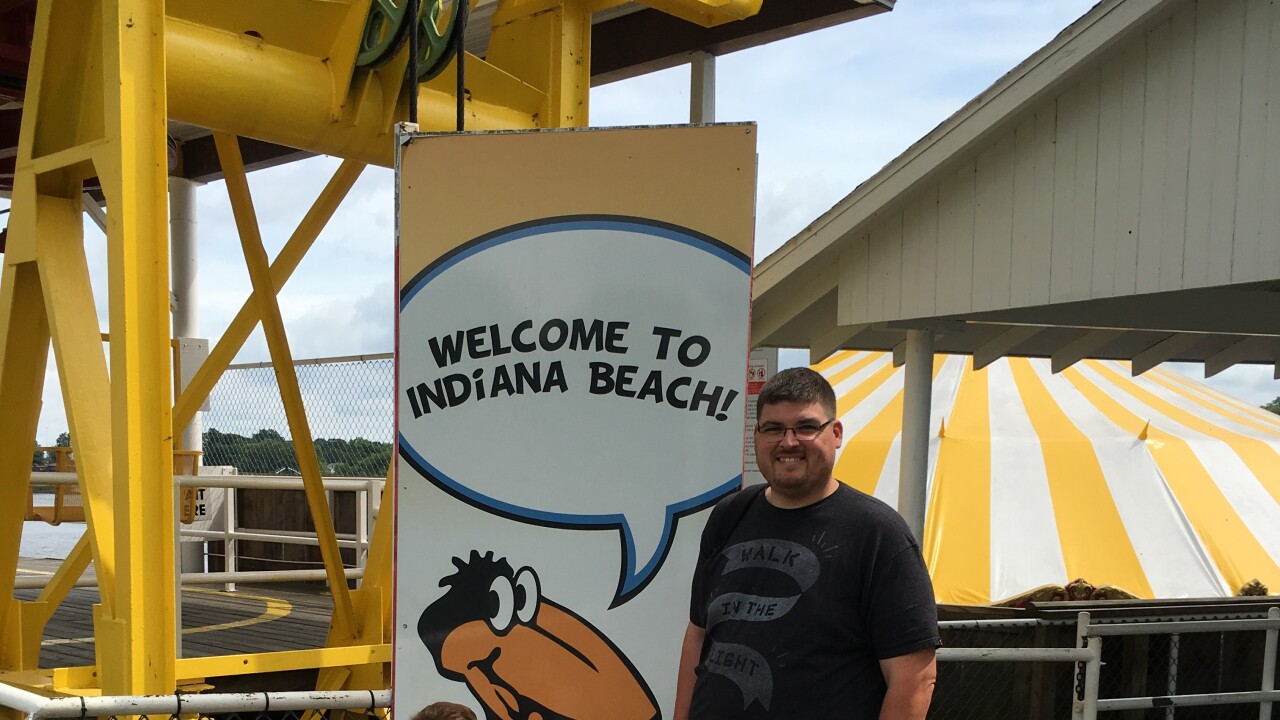 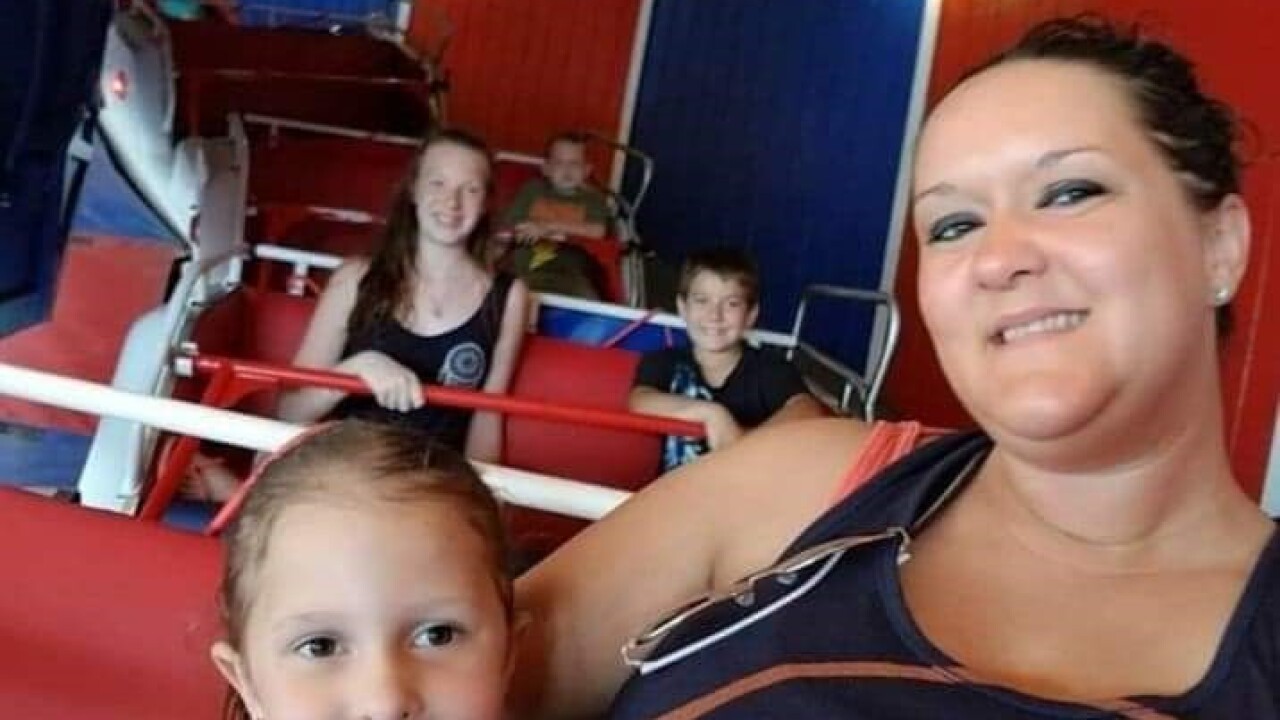 Consumers say they bought 2020 season passes only to learn in February that Apex planned to close Indiana Beach.

Call 6 Investigates Kara Kenney has been digging into the complaints and found out what the new ownership could mean for consumers left in the lurch.

Lisa Storey of Buffalo has been coming to Indiana Beach since she was little, and now brings her own family.

“We love the roller coasters, but falling star is our favorite,” said Storey.

"It was a cheap way for a middle class family to have entertainment all throughout the summer for your kids and then I was able to do that with my kids throughout the years," said Bowsher.

They spent hundreds of dollars for their families to get 2020 Indiana Beach season passes, which sold under Apex Parks Group for about $40 each last fall.

But in February, Apex Parks Groups announced it would close Indiana Beach, leaving customers like Storey and Bowsher in the lurch.

"It hit me later that I had spent all that money and I wasn't going to be able to utilize those passes," said Bowsher.

"We contacted the Attorney General and you guys for help," said Storey.

After Storey reached out to Call 6 Investigates, we started digging and found 219 complaints filed with the Indiana Attorney General’s office against Apex Parks Group seeking refunds for passes and campsites.

"They're taking my money and not providing any services,” said Downey.

“Families who purchased 2020 season passes will be able to redeem them once the park opens this summer as well as campsite reservations,” said Kaylee Hahn, digital marketing director at the White County Tourism Authority. “However, in the case that the park does not open due to COVID restrictions, the passes will be credited to the 2021 season.”

That means Lisa Storey, Josh Bowsher, Damon Downy and Paul Wenthold won’t need refunds after all and can continue to enjoy Indiana Beach.

RTV6 caught up with them via phone and they’re all ecstatic the park will re-open and their season passes will be honored by the new owners.

"This place has been here since 1926,” said Storey. “It's definitely a large part of our community here."

RTV6 reached out to new owner Gene Staples and the previous owner, Apex Parks Group, and we are still waiting to hear back on our interview requests.