5 things not to say to a sexual assault survivor 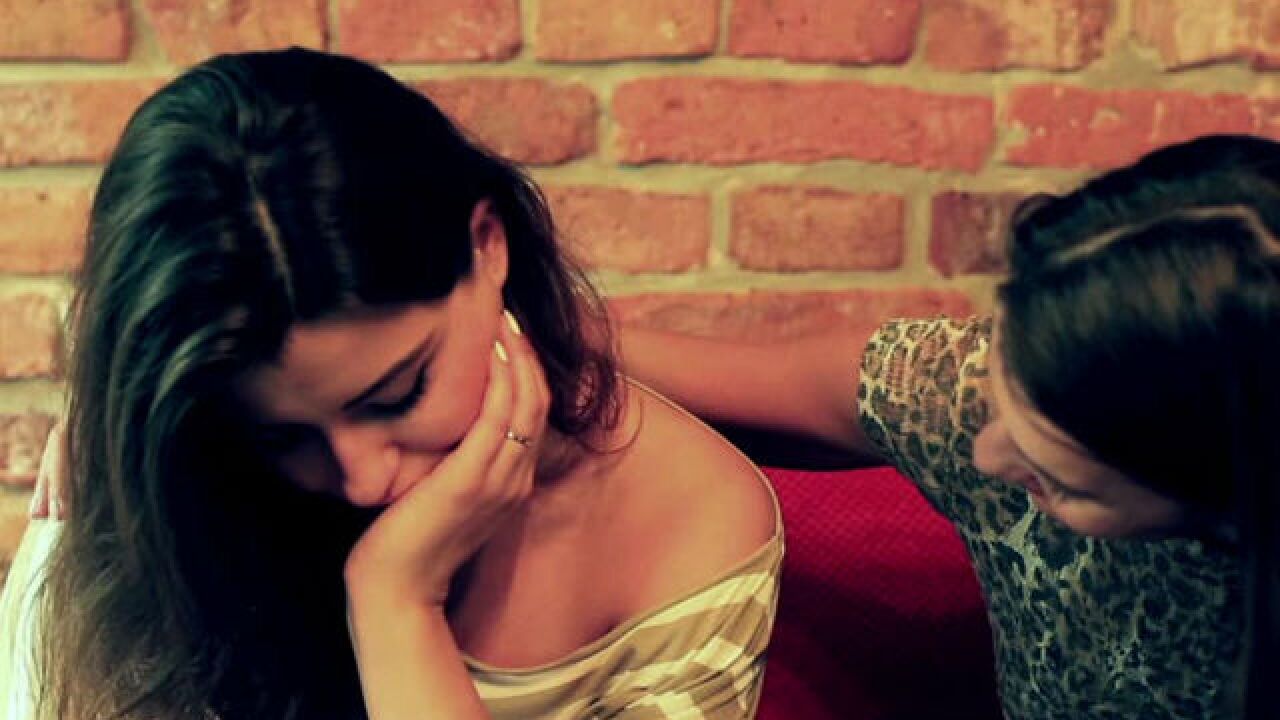 When a sexual assault victim or survivor confides in a trusted a friend or family member, that’s a big moment for them, and what you say can make a big difference in how they move forward throughout their entire process.

A supportive reaction can make all the difference, according to RAINN (Rape Abuse and Incest National Network).

Jennifer Drobac, an IU McKinney School of Law Professor and expert on sexual misconduct, and other groups helped outline some of the worst things you can say to a sexual assault victim or survivor:

1. What were you wearing?

Dr. Drobac said victim blaming is still alive and well in our society, and many people still believe that how a woman dresses can attract a sexual advance or sexual assault.

2. Had you been drinking?

You cannot consent to sex if you’re intoxicated, and being drunk does not mean that you deserve to be raped.  “What we end up doing is blaming the victim, saying she was drunk, or she asked for it, or she consented, or she didn’t say it loudly or often enough,” said Drobac.  “We don’t ask people who were mugged what they were wearing, or if they were drunk, so why do we do it to sexual assault targets?”

As Drobac said, people often question whether the victim really said no, or if she said it loudly or often enough.  Universities and students are focusing on affirmative consent, or rather “yes means yes.”  In fact, on California campuses, if students don’t receive a “yes” either verbally or physically, then there is no consent.

Asking this question is a form of victim-blaming because many people may freeze when they're being assaulted.  They may also fear that fighting back will cause their perpetrator to retaliate.

“He wasn’t holding me down or being violent or anything like that, but there was no way for me to move because I was intoxicated,” said alleged rape survivor Hailey Rial.  “I said no a number of times.”

Sexual assault victims are often told they’re lucky because they survived and did not suffer any physical injuries.  However, the emotional trauma can last a life time.   “It’s something that’s going to stick with me forever, and I am never going to forget it,” said Rial.

That covers what not to say. Here are, according to RAINN, five ways you should respond to a sexual assault survivor:

Acknowledge that the experience has affected their life. Phrases like “This must be really tough for you,” and, “I’m so glad you are sharing this with me,” help to communicate empathy.

Survivors may blame themselves, especially if they know the perpetrator personally. Remind the survivor, maybe even more than once, that they are not to blame.

It can be extremely difficult for survivors to come forward and share their story. They may feel ashamed, concerned that they won’t be believed, or worried they’ll be blamed. Leave any “why” questions or investigations to the experts—your job is to support this person. Be careful not to interpret calmness as a sign that the event did not occur—everyone responds differently. The best thing you can do is to believe them.

Remind the survivor that you are there for them and willing to listen to their story. Remind them there are other people in their life who care and that there are service providers who will be able to support them as they recover from the experience.

5. “Are you open to seeking medical attention?”

The survivor might need medical attention, even if the event happened a while ago. You can support the survivor by offering to accompany them or find more information. It’s ok to ask directly, “Are you open to seeking medical care?”