15 people have been injured at the busy section of I-65 in Boone Co. 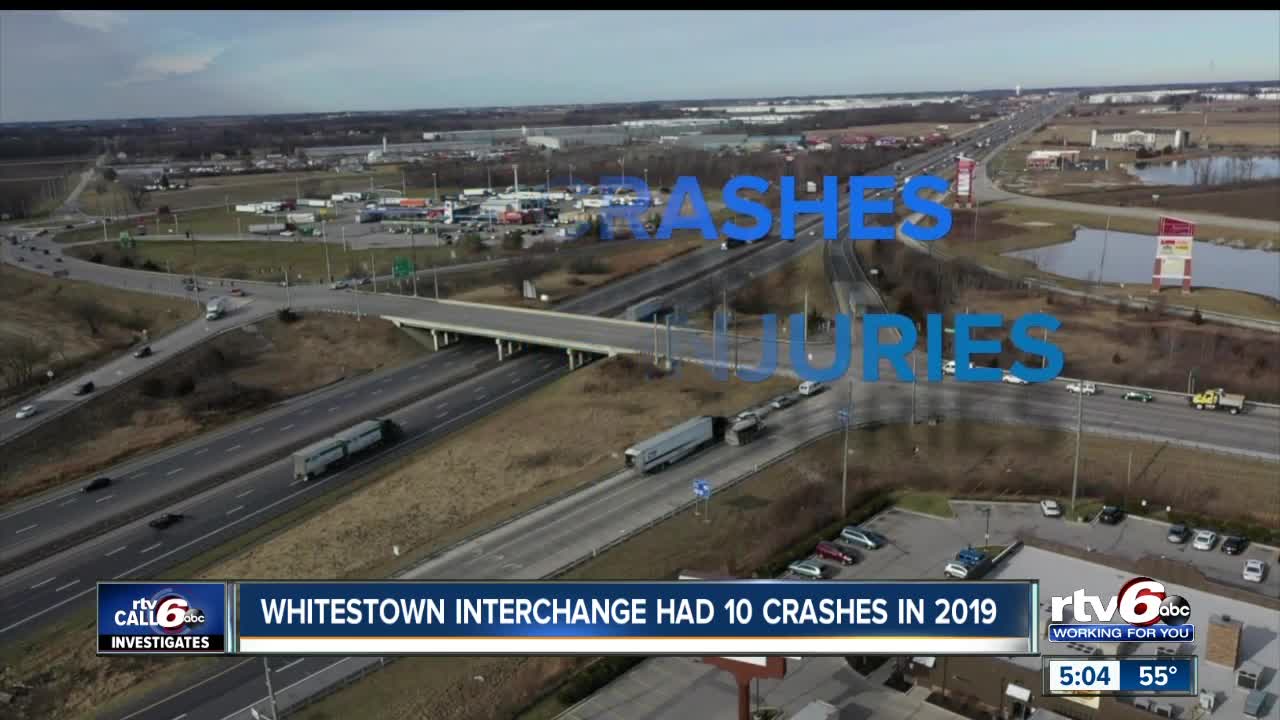 Call 6 Investigates has uncovered new information about the location where a deadly crash happened Sunday on I-65. 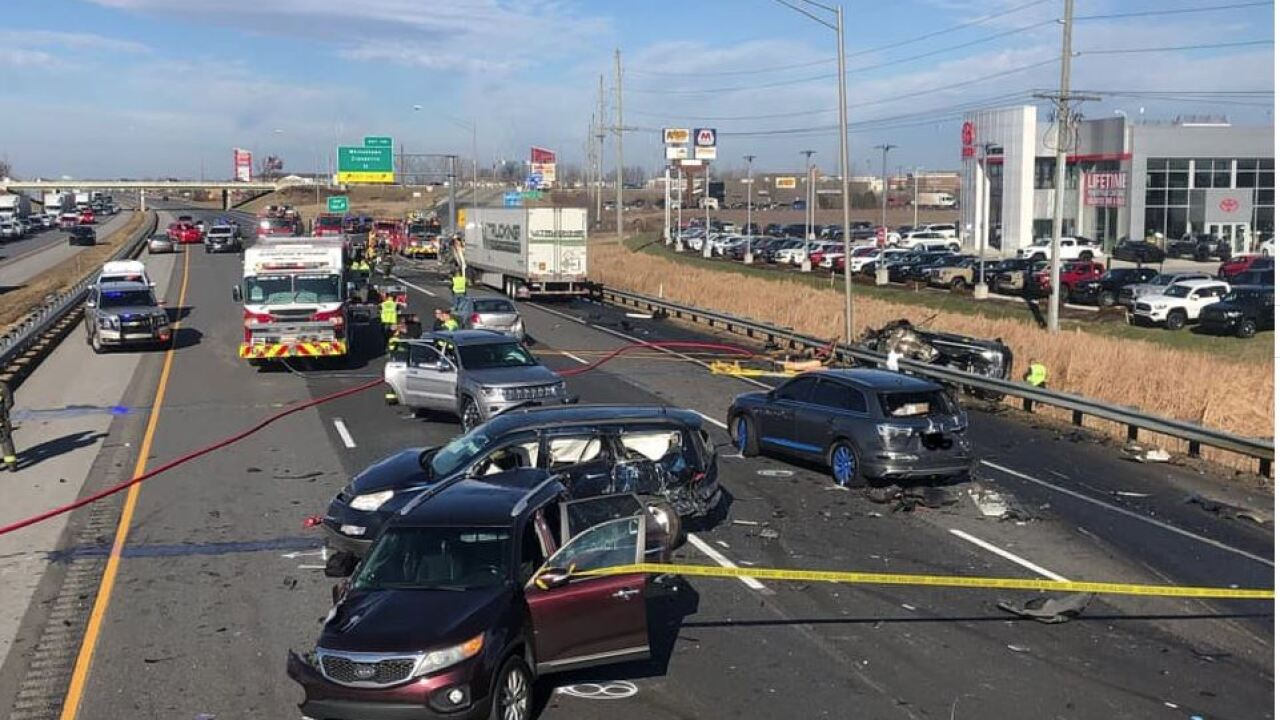 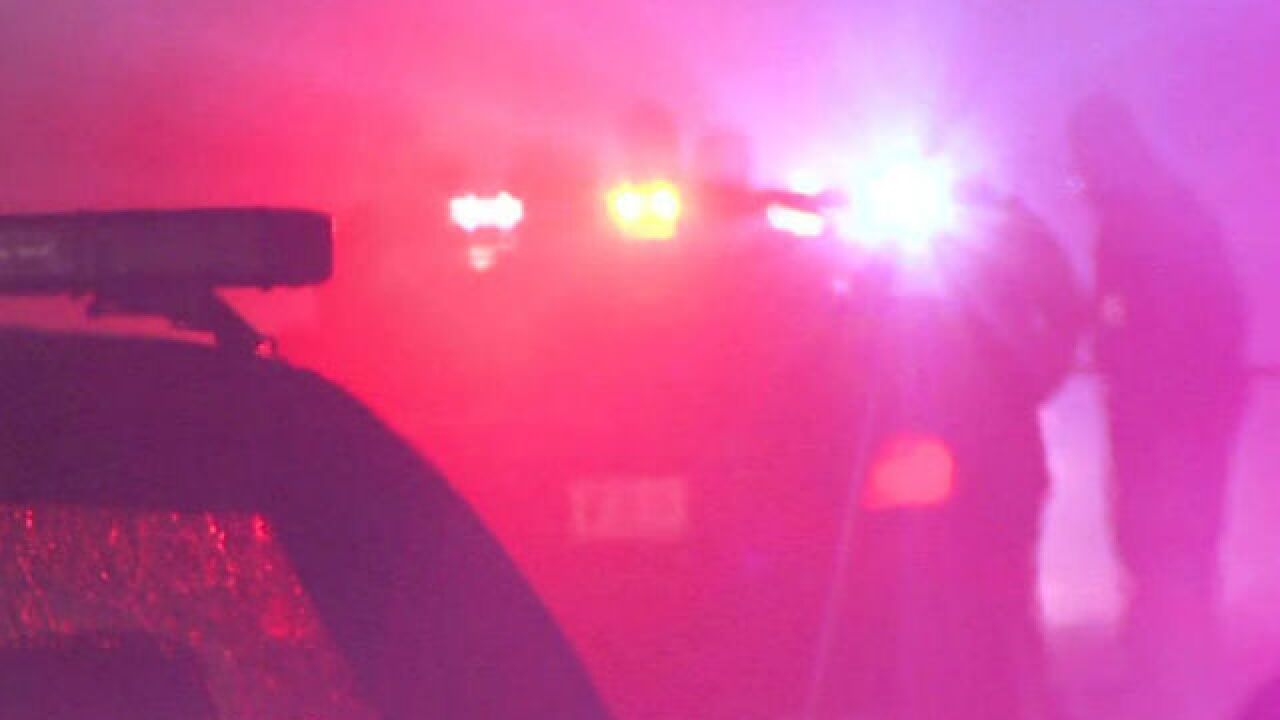 INDIANAPOLIS — New numbers obtained by Call 6 Investigates show the number of crashes at mile marker 130 in Whitestown, the location where three people died Sunday when a semi-truck allegedly slammed into stopped traffic.

Drivers say the area in Boone County is plagued with congestion due to new housing subdivisions, churches and the Amazon warehouse.

Ten collisions and two injuries occurred at mile marker 130 last year, according to the Indiana Criminal Justice Institute. Since an additional lane was added in 2011, motorists have been involved in 70 crashes and fifteen injuries total, not including this weekend’s fatal crash.

The Indiana Department of Transportation has made numerous improvements since 2012 including the addition of additional travel, turn, and exit lanes to Interstate 65.

“In 2015, working with the town of Whitestown through the permit process did a project that added an additional exit lane onto Whitestown Parkway and the additional right turn lane so there’s dual right turn lanes for eastbound traffic,” said Debbie Calder, a spokesperson for INDOT. “INDOT added the signal heads at the top with the right turn arrows on them to remind motorists that they have the ability to keep going right and move through that area safely.

The driver of the semi-truck arrested in connection with Sunday’s crash on I-65 is charged with three counts of Reckless Homicide.

Small told police he was driving northbound on I-65 near the 129 mile-marker and looked away from the road to set his coffee mug down when he ran into slowing traffic, according to a release from the Boone County Sheriff's Office. Authorities believe Small collided with eight vehicles as he drove through the back-up.