Community wants to know why nothing was done to protect Skylea 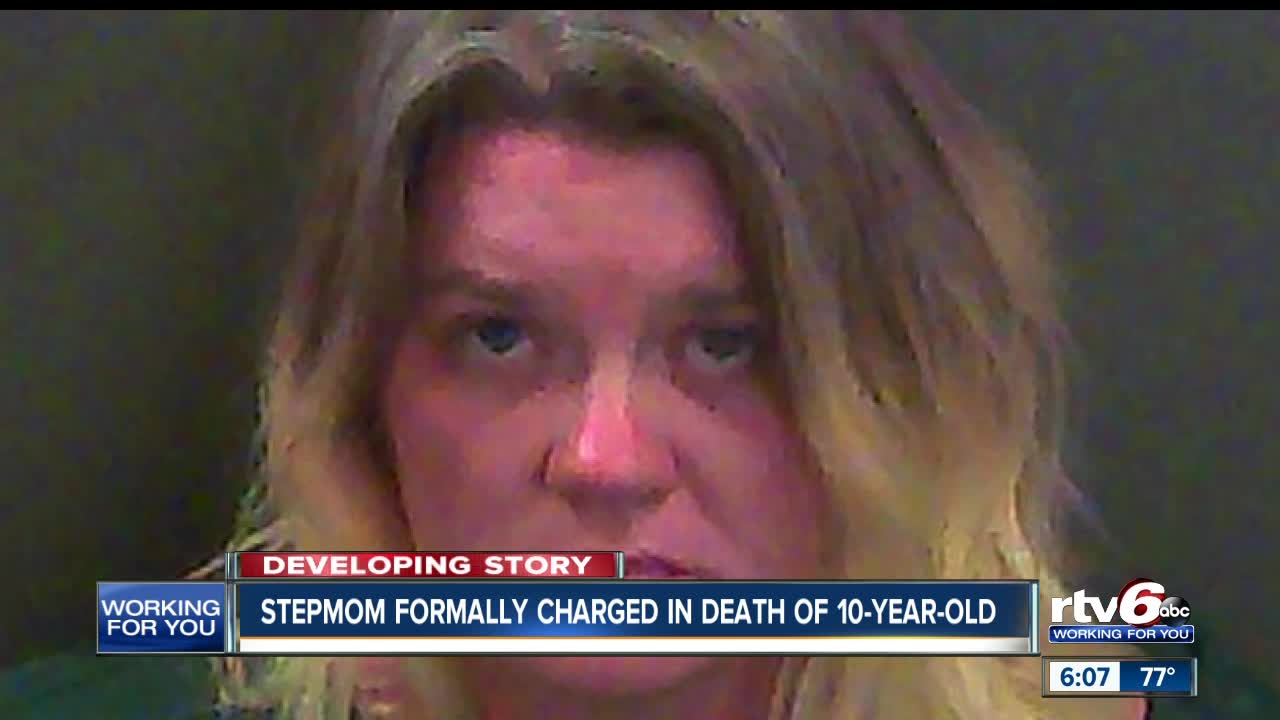 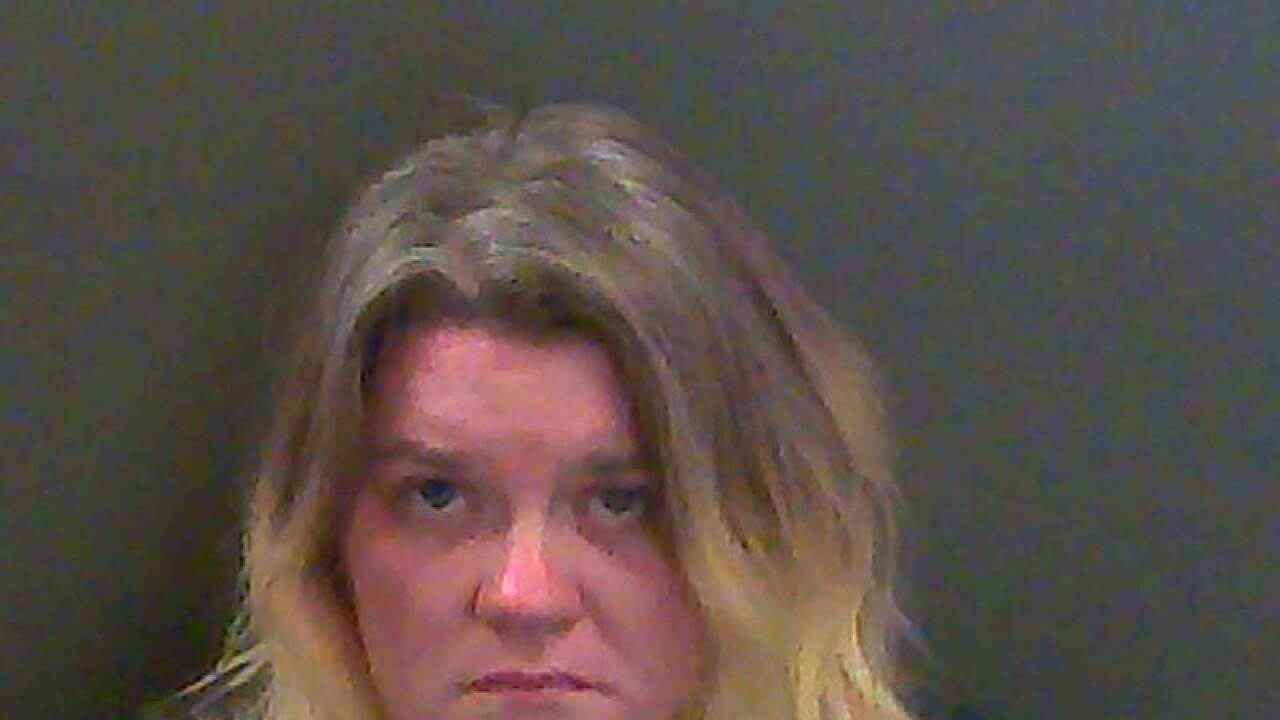 INDIANAPOLIS — The strangulation death of a 10-year old Gas City girl is prompting outrage from community members who want to know why nothing was done to protect her.

Prevent Child Abuse Indiana wants to remind citizens that everyone is a mandated reporter in Indiana, meaning we are all required to report suspected child abuse and neglect to the Department of Child Services hotline at 1-800-800-5556.

Skylea's six other siblings told detectives Amanda physically abused them, whipped them with a belt, made them stand against a wall with their hands up for hours, and at times restricted them to their rooms, court records show.

It’s unclear if anyone reported the suspected child abuse to the Indiana Department of Child Services.

“Unfortunately, Indiana confidentiality laws prohibit us from commenting on DCS involvement (or lack thereof) with a family,” Noelle Russell, a spokeswoman for DCS said.

A new law that took effect July 1 also prevents disclosure of DCS records, even in the event of a child fatality or near fatality, until the criminal prosecution is finished.

Skylea was confined to her room for a week and a half leading up to her death records show.

Prevent Child Abuse Indiana program director Sandy Runkle says you can reported to DCS anonymously, and DCS is not allowed to reveal who reported the suspected abuse or neglect.

"Every citizen in Indiana, if they have reason to believe that child is a victim of abuse or neglect they must make a report," Runkle said.

Signs of child abuse can include unexplained bruising, changes in behavior, withdrawal from friends, fear of a caregiver or parents, attempts at running away, frequent absences from school and self-harm.

Amanda posted on Facebook on Aug. 22 she was frustrated one of her children was sneaking food.

Records show Skylea’s father is a truck driver and was out of town when Skylea went missing.

Runkle said a parent may or may not appear to be overwhelmed or stressed out.

“Even if you don't witness distress on the part of the caregiver, reach out anyway because not everyone posts on social media with regards to their feelings,” Runkle said. “Why don't we just reach out automatically and say how are things
going and we would challenge anyone to do that."

Runkle said many people are reluctant to report, because they don’t want to be wrong or damage relationships.

“I can’t tell you how many situations we read about where someone says ‘I had an idea something was going on’ and we don’t want to read that anymore,” Runkle said. “Respond to it. If you think something is going on, report.”

A report released in July 2019 details 65 deaths that resulted directly from abuse or neglect. That’s up from 59 child deaths in fiscal year 2016.

The report found that 44 were due to neglect and 21 were caused by abuse.