Arrest made in 2016 murder of Indianapolis woman 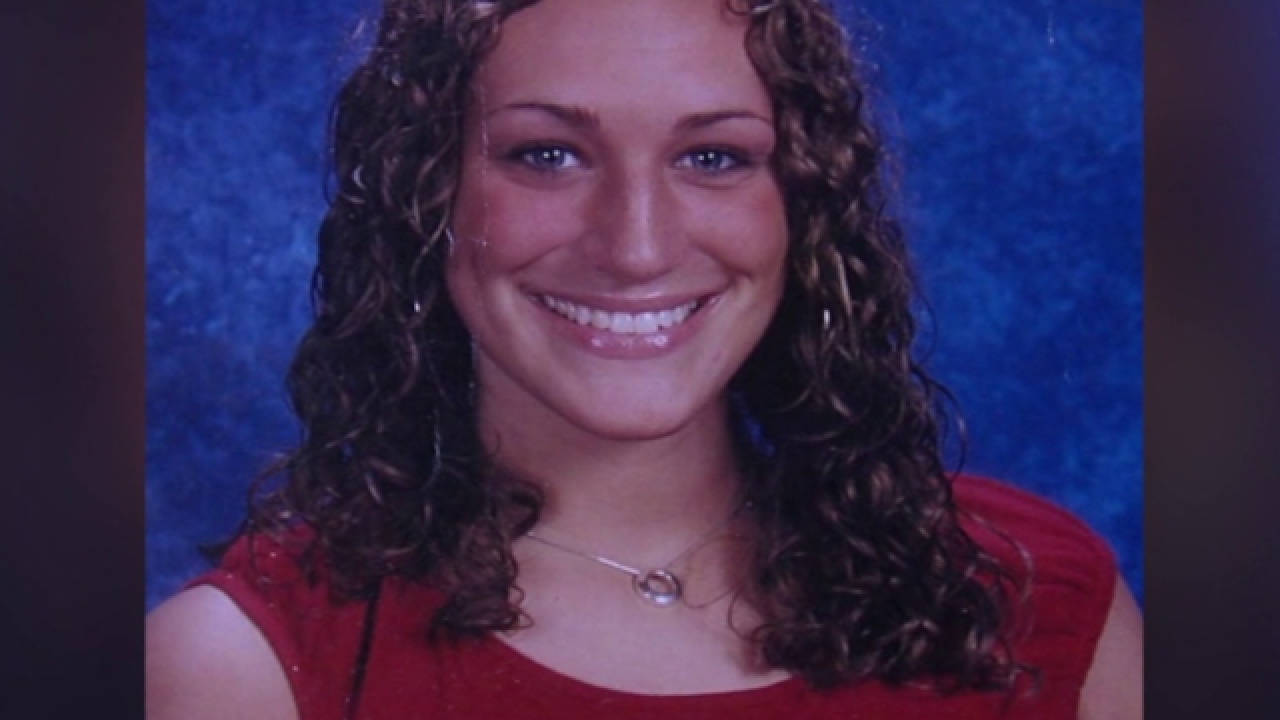 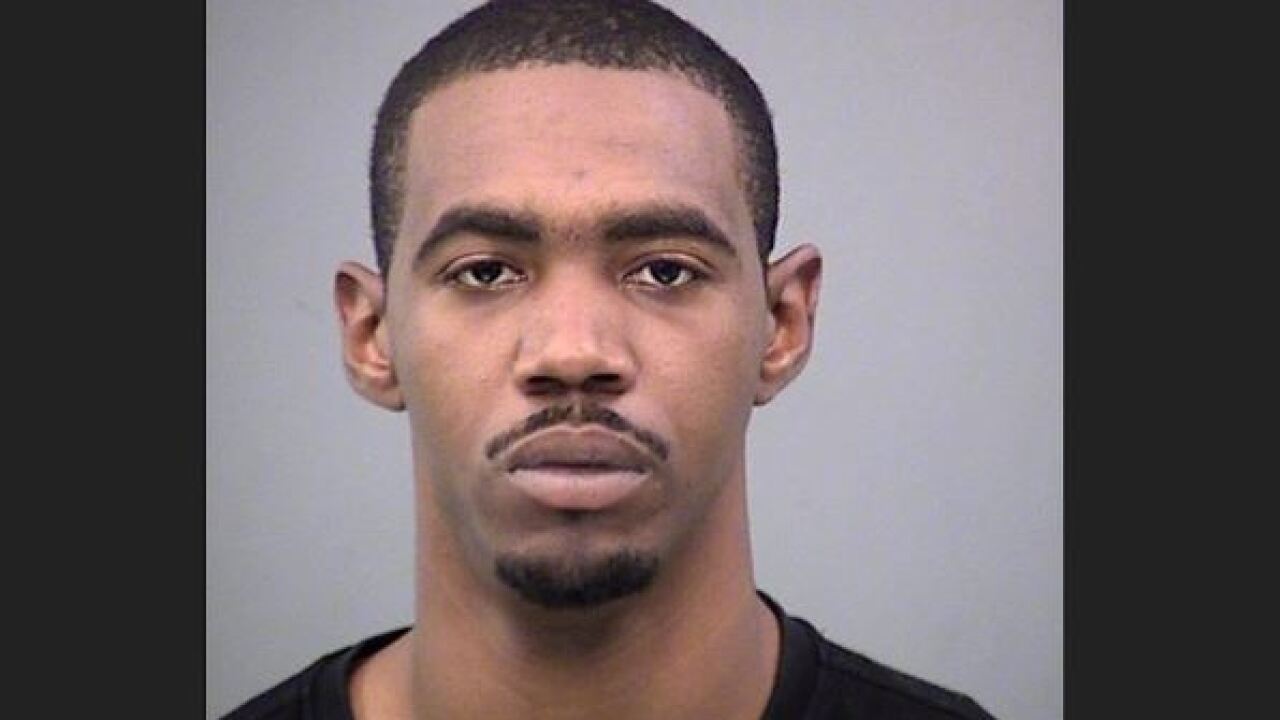 INDIANAPOLIS -- Nearly a year and a half after an Indianapolis woman was found dead inside a home on the city's north side, a man has been arrested and charged with her murder.

Lawon Browning, 25, was arrested Saturday evening in connection with the death of Jessica Whitehouse.

Whitehouse's car, a 1994 greenish-blue Crown Victoria, had been taken from the scene and found later in the area.

The Marion County Prosecutor has charged Browning with murder, felony murder, robbery resulting in serious bodily injury and carrying a handgun without a license.

The details and motive surrounding Whitehouse's death have not been released.

The case remains under investigation by the Indianapolis Metropolitan Police Department.