Christopher Salvo accused of racking up charges at CVS 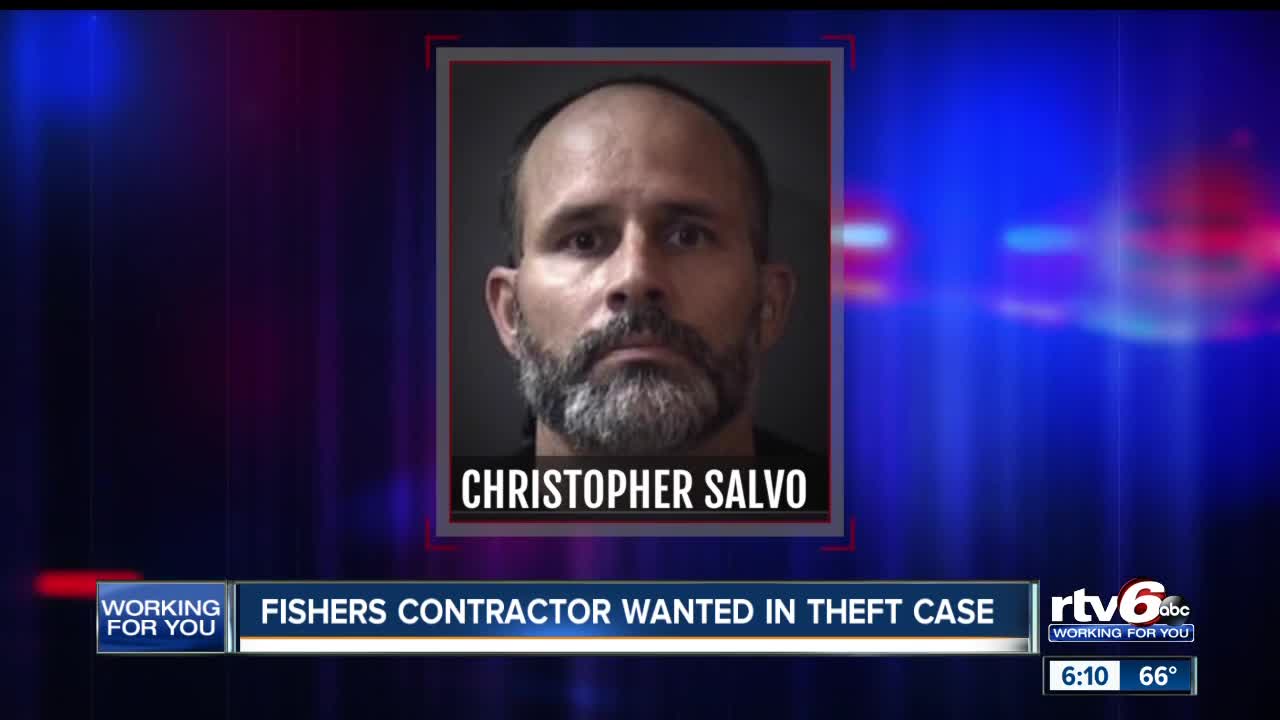 A Fishers contractor is facing new charges for allegedly stealing a homeowner’s credit card and racking up hundreds of dollars in charges. 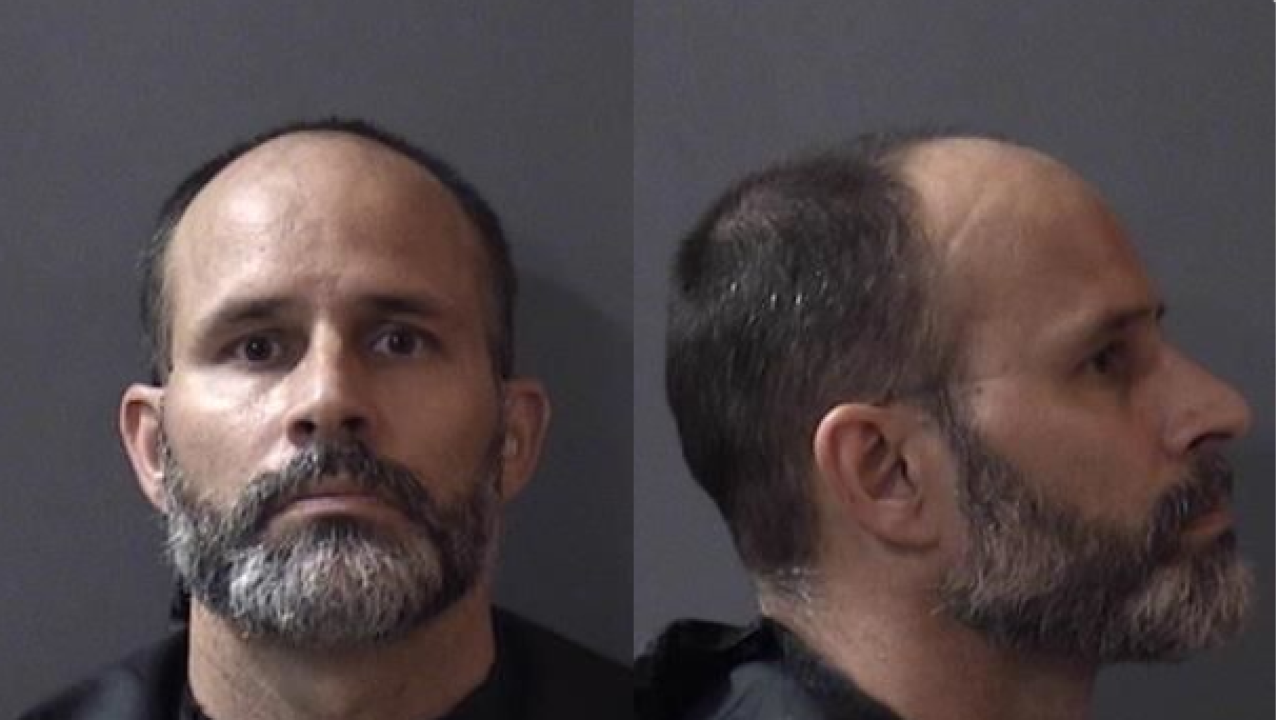 CARMEL — A Fishers contractor is facing new charges for allegedly stealing a homeowner’s credit card and racking up hundreds of dollars in charges.

Call 6 Investigates told you about Chris Salvo in September after he was charged with theft and home improvement fraud for taking $1,100 from a Carmel homeowner for a fence repair and failing to do the work promised.

RTV6 has learned a warrant has been issued for Salvo’s arrest in a new criminal case in which Salvo is charged with theft.

On July 27, the victim, M.H., filed a report with the Hamilton County Sheriff’s Office saying he discovered he was missing two credit cards from his home and that one of those cards had been used at a CVS store in Noblesville.

Salvo had been renting a room at another home on the same street and that he had come over to their home multiple times requesting to do odd jobs and that he sometimes would ask for money, court records show.

“The victim last saw the stolen credit card laying on a dresser in his master bedroom of his home and believes that Christopher Salvo took it while he was at the home performing the odd jobs mentioned above,” wrote officer William Inglis in his report.

The sheriff’s office reached out to Salvo’s landlord, but Salvo had recently moved out.

Deputies have been unable to reach Salvo for a statement, and a warrant was issued for his arrest on September 23, records show.

RTV6 has reached out to Salvo via phone and email, and we are waiting on a response.

In a separate criminal case, a homeowner hired Christopher Salvo on June 6 to fix 50 feet of a privacy fence on Blue Creek Drive in Carmel, records show.

The agreed-upon price of the fence repair, including materials and labor, was $1,600.

The homeowner signed a hand-written contract with Salvo that Salvo had received $700.

On June 11, the homeowner gave Salvo another $300 for materials, records show, and signed the same hand-written contract indicating he had received the money.

On June 13, the homeowner gave Salvo another $100 towards labor.

On June 14, Carmel Police met with the homeowner and Salvo at the house on Blue Creek Drive, and the homeowner said he had given a total of $1,110 to Salvo, but the fence had not been repaired, nor had
the materials been delivered to the house.

Salvo told police he had a receipt from where he paid cash for the materials from either Lowe’s or 84 Lumber.

However, when police contacted both Lowe’s and 84 Lumber, neither had a record of an order from Salvo that would have happened around June 6.

Police have been unable to contact Christopher Salvo since June 14, records show.

On August 20, prosecutors filed a felony theft charge against Salvo as well as home improvement fraud, a misdemeanor.

A jury trial is scheduled in the home improvement fraud case for February 2020.