Students left in limbo by announcement 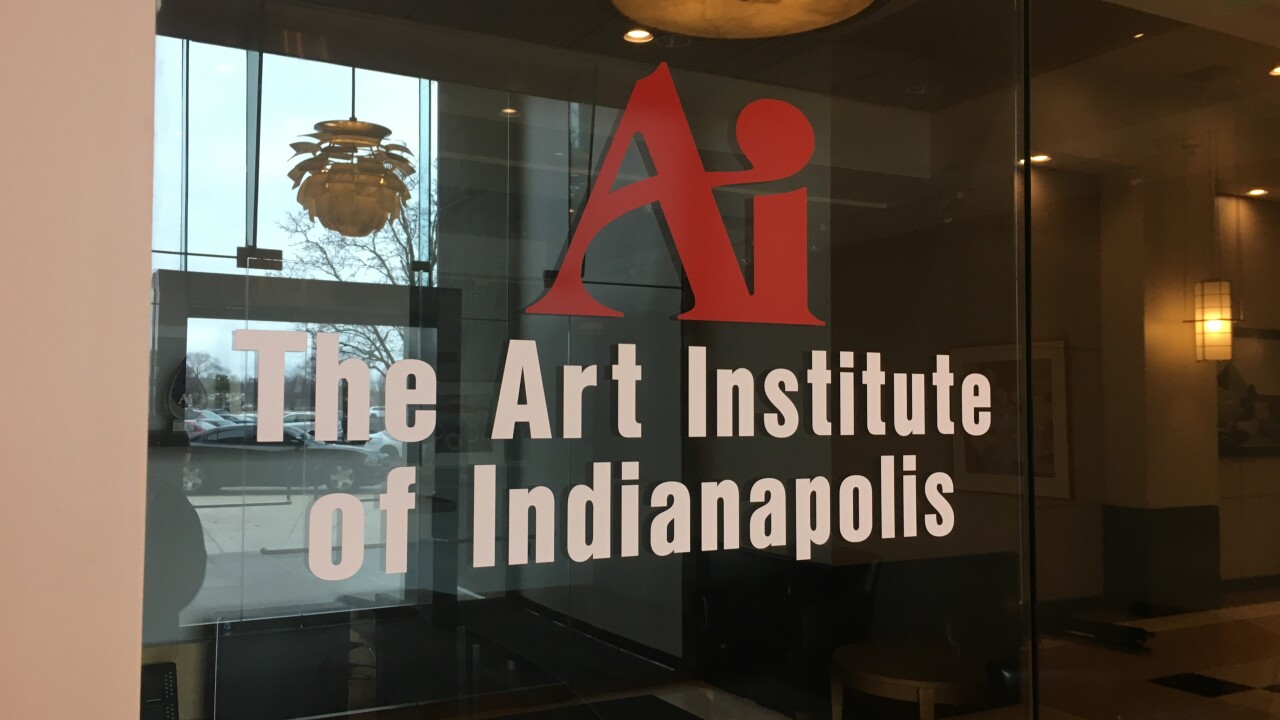 Copyright 2018 Scripps Media, Inc. All rights reserved. This material may not be published, broadcast, rewritten, or redistributed.
RTV6
The Art Institute of Indianapolis closed for good. 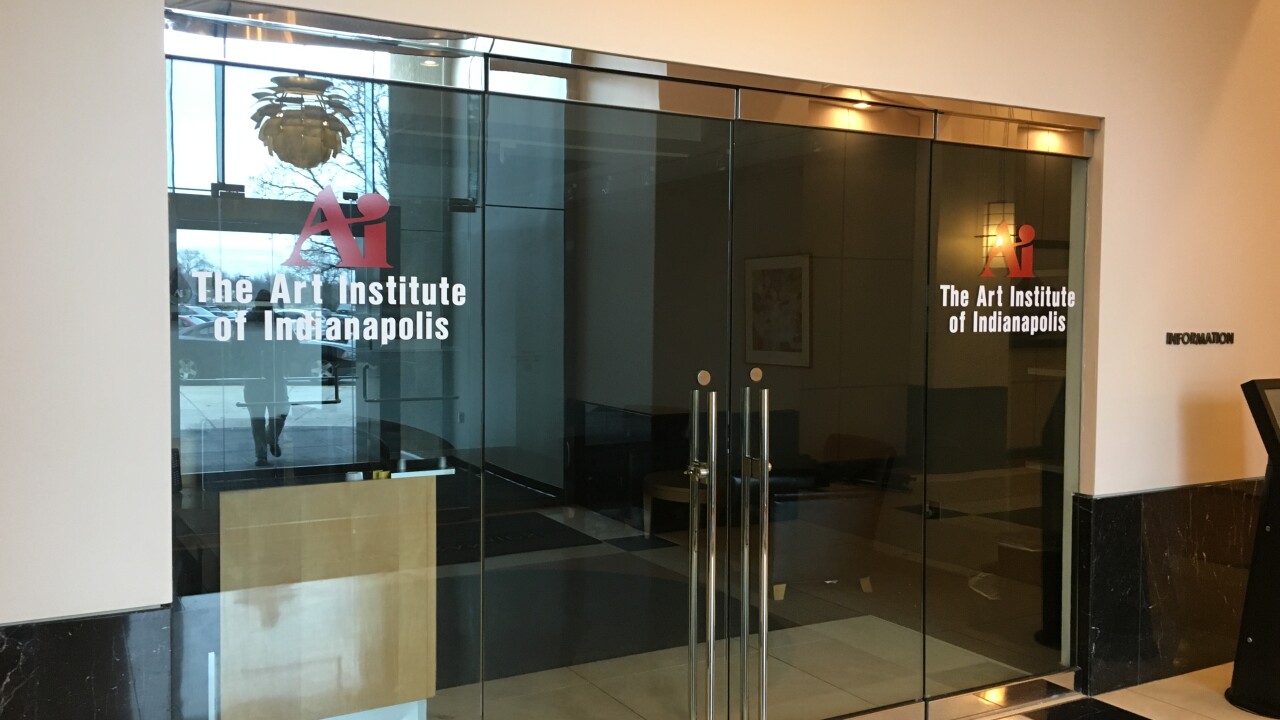 INDIANAPOLIS —  The Art Institute of Indianapolis closed for good on December 28, Call 6 Investigates has learned.

The announcement came weeks after RTV6 reported the campus was halting enrollments for new students, which has caused concern among parents, students and graduates.

Between July 2016 and May 2017, the Art Institute of Indianapolis had nearly 1,000 students enrolled, according to the Indiana Commission for Higher Education.

Call 6 Investigates reached out to Dream Center Education Holdings, the operator of the Art Institute, for an explanation on Wednesday.

The campus is located at "The Pyramids" near 86th Street and Michigan Road on the northwest side.

“After a complete and thorough examination of the three education systems in the DCEH network to ensure they are meeting the needs of today’s learners, we did not see demand growth for courses at these campuses,” said DCEH spokeswoman Anne Dean in an email to RTV6. “We made the decision to cease enrollments for a number of schools within The Art Institutes, Argosy University and South University systems. This decision was made for a number of reasons, including a shift in the demand for online programs in higher education and in student populations at the campuses, which have resulted in declining, unsustainable enrollment levels for campus-based programs in these markets.”

Dean said students currently enrolled at the Art Institute in Indianapolis have the following options:

According to the U.S Department of Education, students can be eligible for 100% discharge of loans if the school closes while you’re enrolled and you do not complete your program because of the closure, as well as if your school closes within 120 days after you withdraw.

Art Institute campuses across the country have already announced their closure, and others have halted enrollments.