Bill aimed at preventing teacher injuries fails to get a hearing 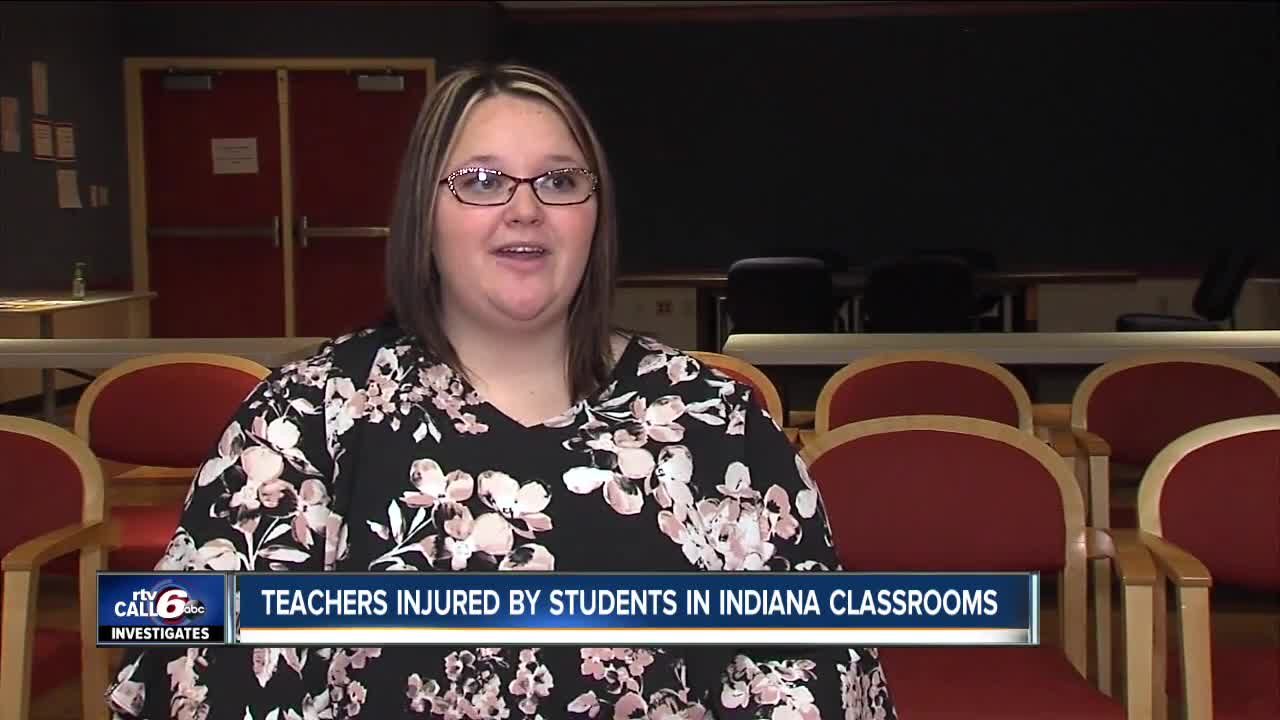 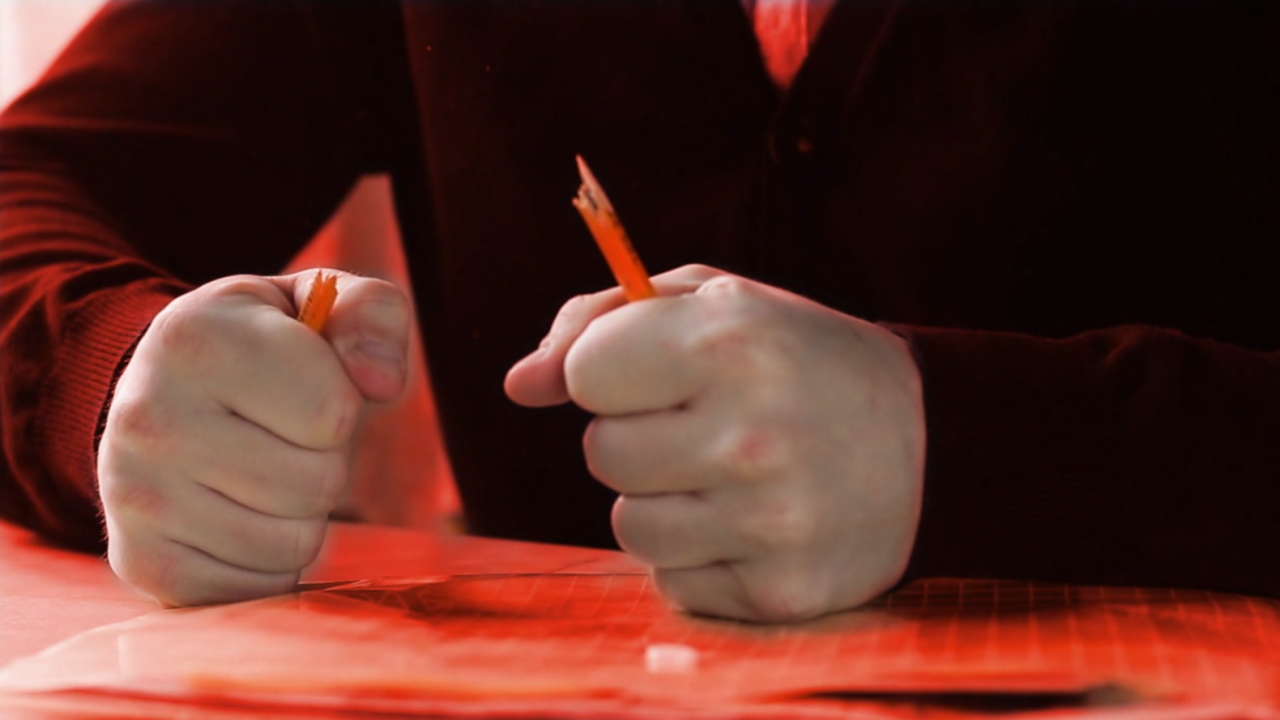 Call 6 Investigates is digging into the issue of teachers injured in the classroom. For the first time, educators who got hurt are speaking out. Plus, you'll hear from parents whose children have caused injuries at school. This is the third of three stories. Read the first story: Elwood teacher loses hearing as a result of student outburst | Read the second story: 'None of these are bad kids;' Parents explain why student outbursts, teacher injuries are happening

INDIANAPOLIS — The only bill filed to address teacher injuries and safety in the classroom failed to get a hearing this legislative session, despite the fact that the state’s largest teacher’s union urged lawmakers to make changes.

The Indiana State Teachers Association listed “teacher safety” as one of its top priorities for the 2020 legislative session following a Call 6 Investigation that found teachers have been hit, kicked, bit, scratched, slapped, punched, and even headbutted by their own students.

Sen. Ron Alting, R-Lafayette, filed Senate Bill 220 which would have required school principals to report student physical assaults to law enforcement, and would make it a class C misdemeanor to intentionally fail to make such a report.

Before a student could return to class, the principal would have to hold a meeting to determine whether the student who assaulted a staff member needs a behavior or safety plan, according to SB 220.

Senate Bill 220 would have increased the penalty for anyone who assaults a teacher or staff member to a felony if the battery happened while employee was acting within the scope of their employment.

In addition, Senate Bill 220 would have made it a misdemeanor for failing to report to police if a school employee received a threat or is the victim of intimidation, battery or harassment.

Alting declined repeated requests from RTV6 to discuss the bill.

The Indiana State Teachers Association will continue to look for ways to address teacher safety.

“We have not given up on ensuring teacher safety issues are addressed this session,” Keith Gambill, ISTA president, said. “We are looking at possible bills that could be amended to strengthen reporting of violence against teachers in schools.”

JauNae Hanger, founder of the Positive School Discipline Institute, said the state should focus on training teachers and administrators, not punishing students.

“I’m concerned about that bill,” Hanger said. “Not all problems deserve a legislative response.”

Hanger said it’s not a good idea to contact police every time a student injures a teacher.

“I can think of numerous cases where you would not want that to happen,” Hanger said. “It’s very fact sensitive. It would be much more effective to emphasize prevention and invest dollars there instead of saying now we want a punitive response, because that’s the kind of response you’re going to get if you start arresting children.”

Hanger said when children enter the criminal justice system, it has a harmful impact on their ability to succeed in school.

“There’s a trauma when you arrest a child,” Hanger said. “They fall behind in school, they become labeled, they’re stigmatized.”

However, the state does not currently require teachers or administrators to attend this type of training.