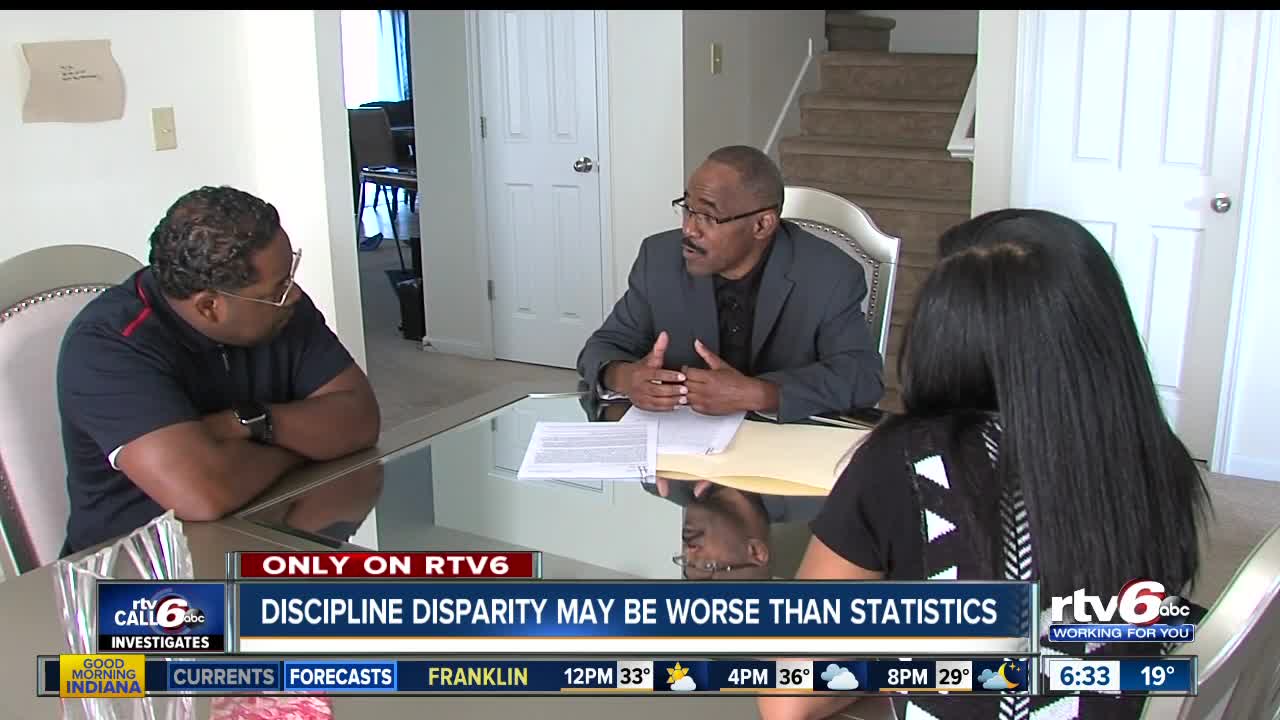 Call 6 Investigates spoke with more than a dozen groups and experts to find out why the discipline disparity is happening in Indiana. 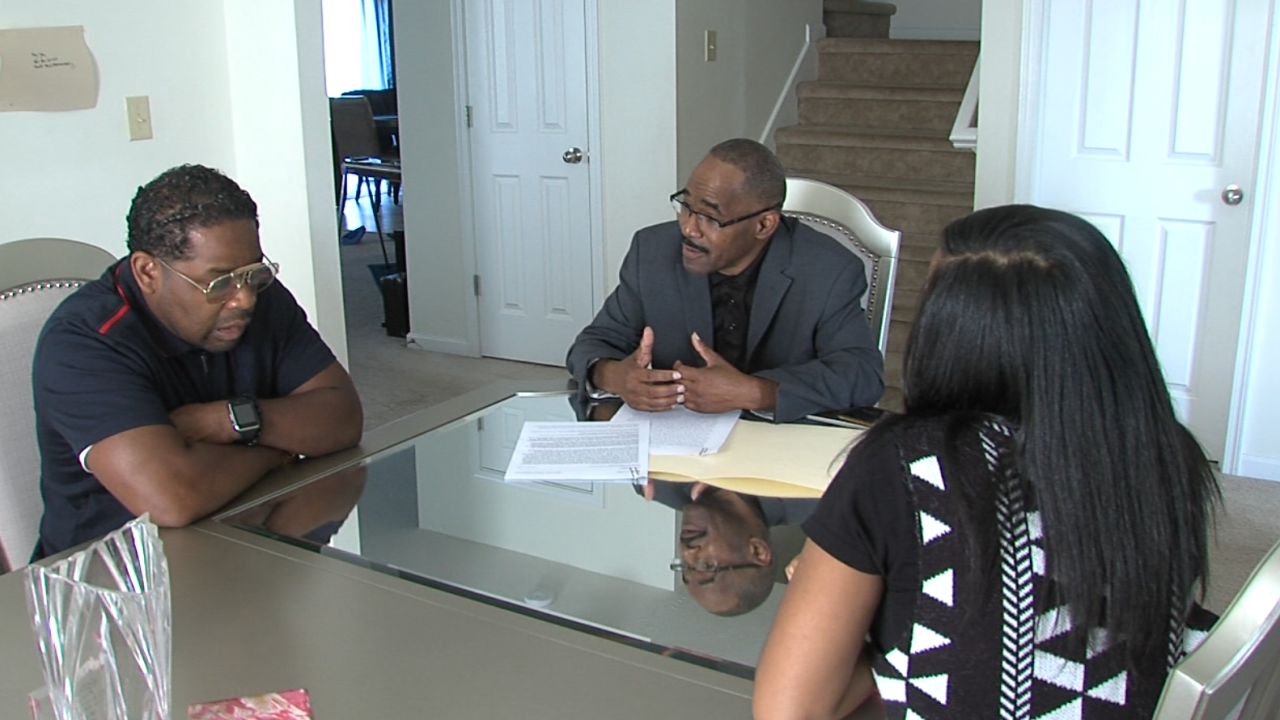 INDIANAPOLIS — The Indiana Chapter of the NAACP says the discipline disparity problem in Indiana schools is even worse than the numbers show.

Call 6 Investigates found black students in K-12 schools are more likely to be suspended, expelled and arrested than students of other races.

Indiana ranks 4th highest in the country when it comes to out-of-school suspensions for black teens in middle and high school.

The Rev. Alex Wortham said his daughter was forced to drop out — another type of discrimination that is much harder to track.

For Wortham, it’s important for Imani to attend a Christian school, but Imani has struggled.

“There was a lot of racism going on,” Imani said. “It was predominately a white school."

Imani said she endured racist comments and was told by a teacher she had a learning disability.

Also, a white male student told her that if there was a school shooting she would be the target, Imani said.

"I would be the first person to be killed because of the color of my skin,” Imani said. “That comment really bothered me. It really did bother me."

Imani’s dad says the last straw came when they allowed the boy who made the shooting comment to come back to school.

“How can this boy come back to school?” Wortham said. “How can other kids who is white say what they say, and the school didn't support, didn't put him out, didn't do anything?!"

Wortham felt he had no other choice than to withdraw Imani from the Christian school.

NAACP Education Chair Garry Holland calls it a 'forced withdrawal' and said countless forced withdrawals go unreported — unlike suspensions, expulsions and arrests, which are all tracked.

"Many schools today force the parent to withdraw the child so they do not have to put on record," Holland said.

“We tell them the parent does not have to withdraw at any time,” Holland said. “They may say we are going to start expulsion. Legally they can't do that. "

“Having someone suspended or expelled at home without some type of supervision is a formula for disaster," Holland said.

The NAACP is pushing for the state to require schools to attend implicit bias and cultural competency training.

Right now, the Indiana Department of Education offers training to schools that request it, but it’s not mandatory.

The NAACP also advocates for more trauma-responsive learning environments like the one RTV6 featured at Indy Met High School, where they focus on anger management and self esteem.

"We believe the schools and the system are out of balance,” Holland said. “They concentrate on academic intelligence. We believe the emotional intelligence is missing when it comes to children of color. They have to feel good about what they are doing."

"For us to see where we have gotten now it's heartbreaking,” Imani said. “We should be able to talk to each other, hug each other and not worry about anything going wrong. Nowadays we have to worry about everything."