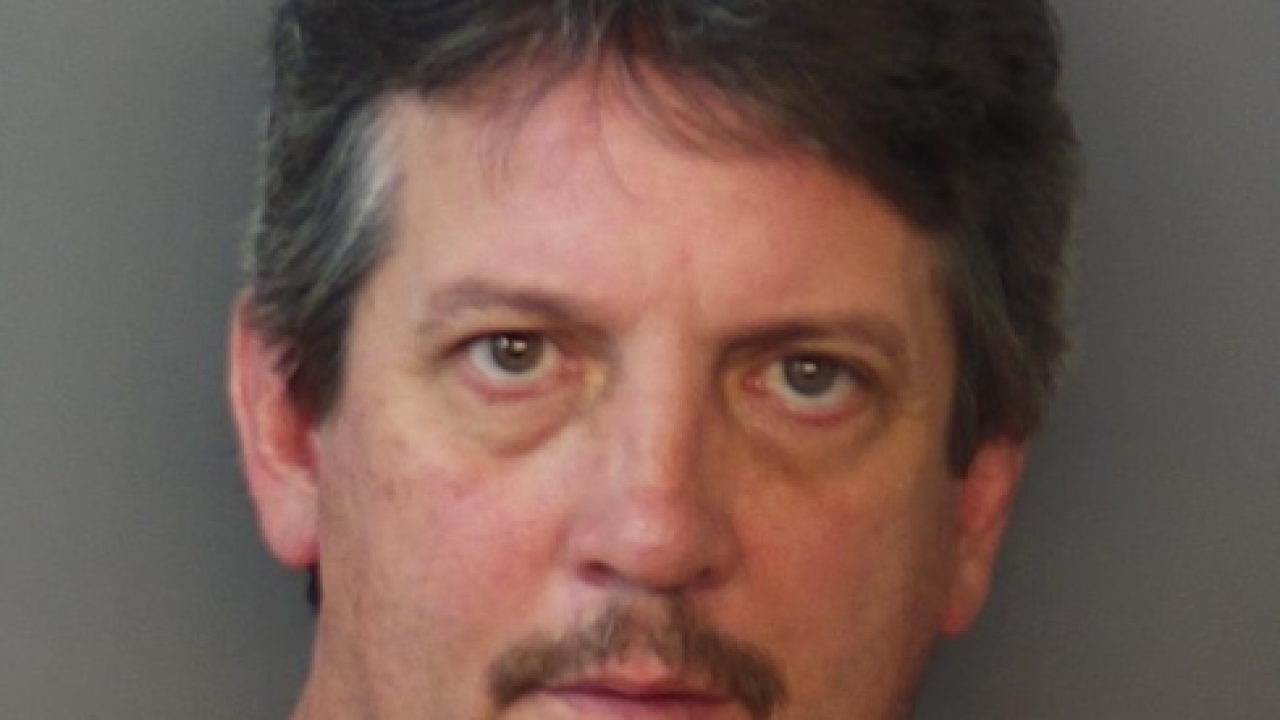 BROWNSBURG, Ind.--  A Brownsburg taxidermist first exposed by Call 6 Investigates for stealing from his clients has pleaded guilty to theft, a level 6 felony.

In Hendricks County court Monday, Kevin McGrotty agreed to pay restitution to the victims in his case and serve two years of court supervised probation

The court also ordered McGrotty to return customer orders, many of which have been in his possession for years without being finished.

The DNR has pulled his taxidermy license, so he will be unable to complete his customers’ orders.

At the time, McGrotty blamed health, personal and financial problems.