CALL 6: 911 dispatchers may not be able to locate you during an emergency 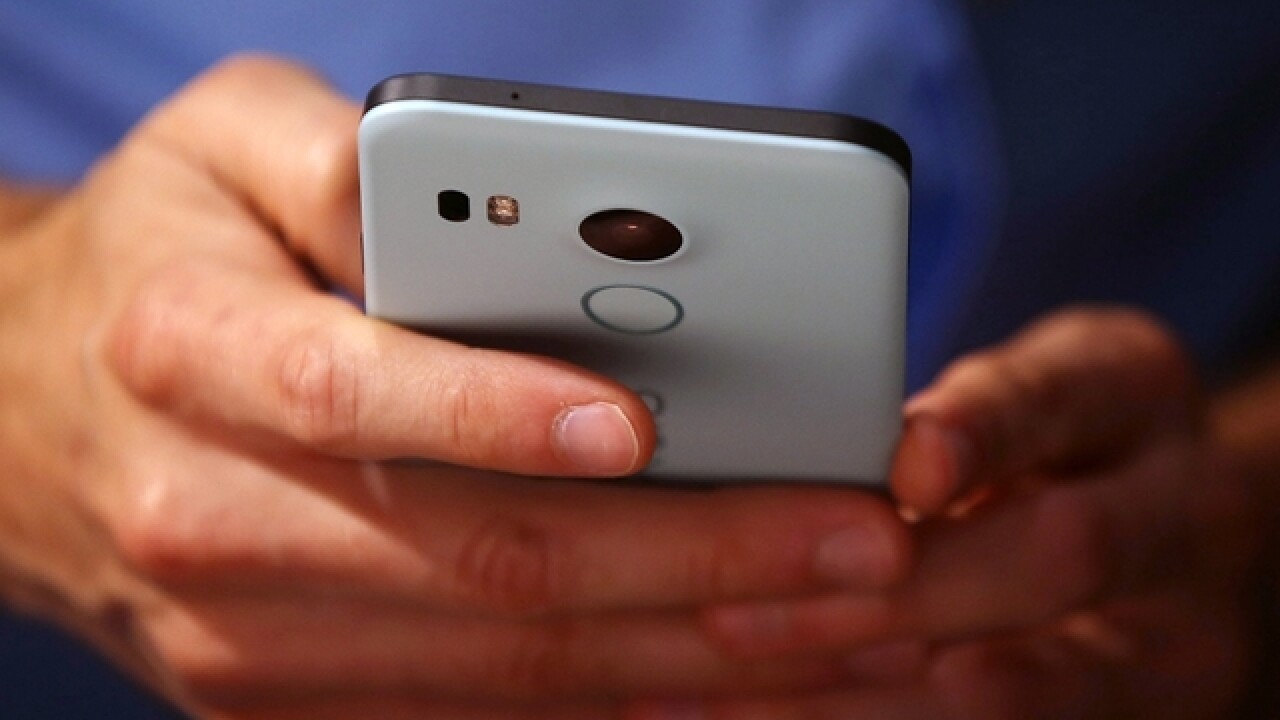 INDIANAPOLIS – During an emergency, seconds can mean the difference between life or death, and finding the location of the incident can add even more pressure to 911 dispatchers.

Apps such as Lyft and Uber can pinpoint a location, but 911 calls don’t work the same way.

If the caller can tell dispatchers their exact location, crews can be on the road within seconds – but if the caller can’t speak, it can be more difficult.

"For us in here, us not knowing that location is bad,” said Bart McAtee, Lt. Colonel for the Marion County Sheriff’s Office.

Calls made from cellphones can be even harder for dispatchers to trace.

McAtee said landline phones give a more accurate location, while cellphones are hit or miss.

Call 6 Investigates headed out with the Marion County Sheriff’s Office to test the 911 system. At each location, two different phones were used to call dispatchers. Out of eight calls, only three gave 911 dispatchers an exact location.

Each 911 call from a cellphone is received as a “phase one” call, which shows dispatchers a phone number and an approximate location based on the nearest cell tower. McAtee said cell phone carriers aren’t required to provide the 911 emergency location service. He said knowing the general area of where you are during an emergency can help dispatchers get help to your area quicker.

RELATED | Why your emergency call might not be answered | Dispatchers: Indy man placed 72 fake 911 calls | When an emergency strikes and you can't call 911 what are your options?