CALL 6: Action underway to address victims in the dark 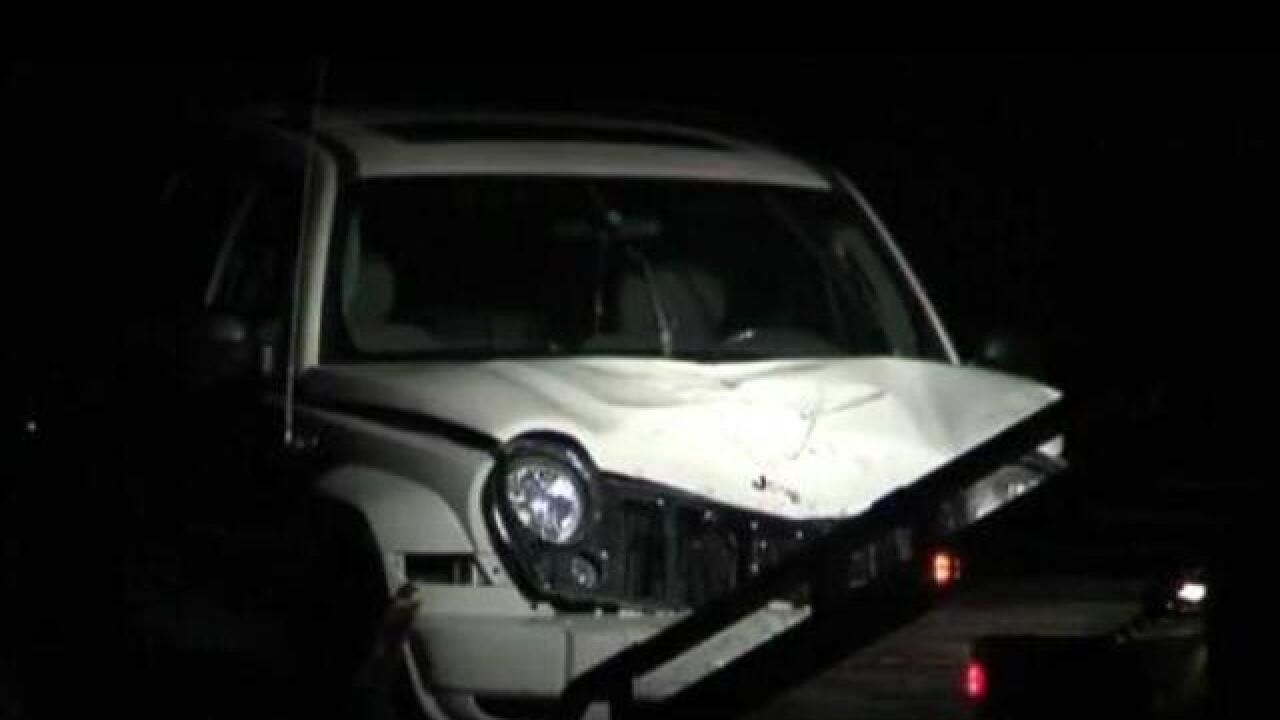 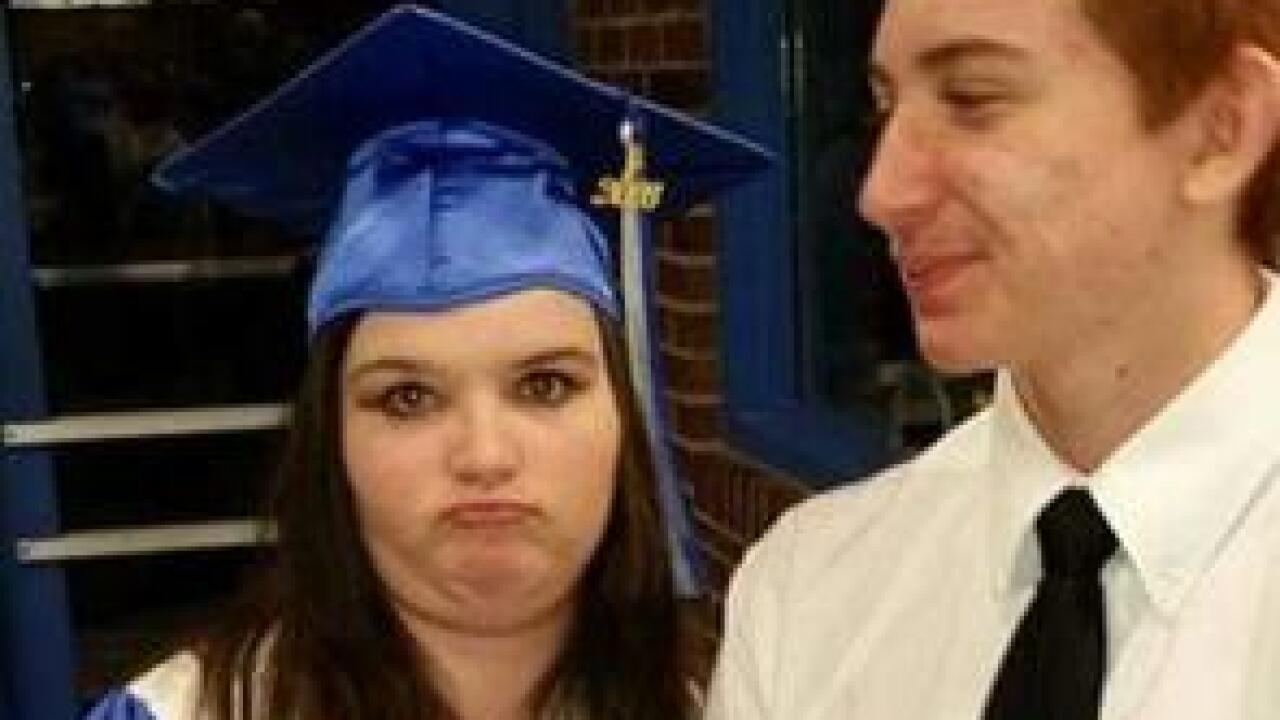 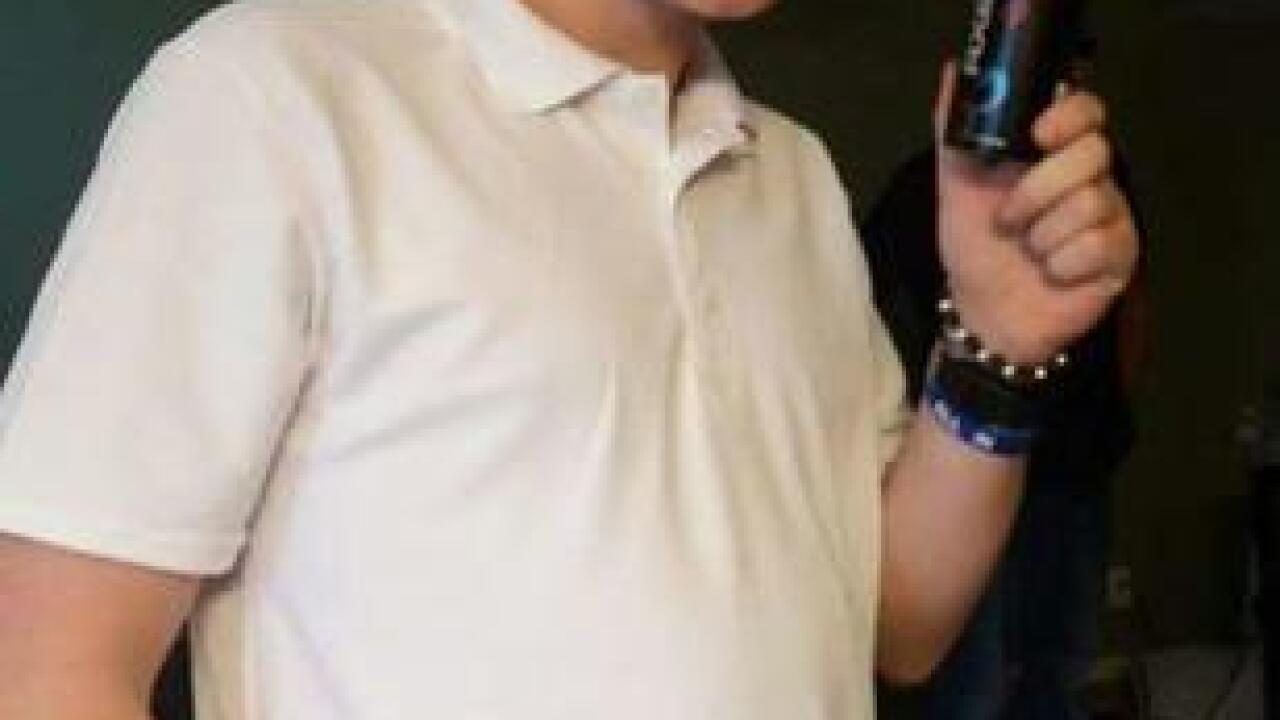 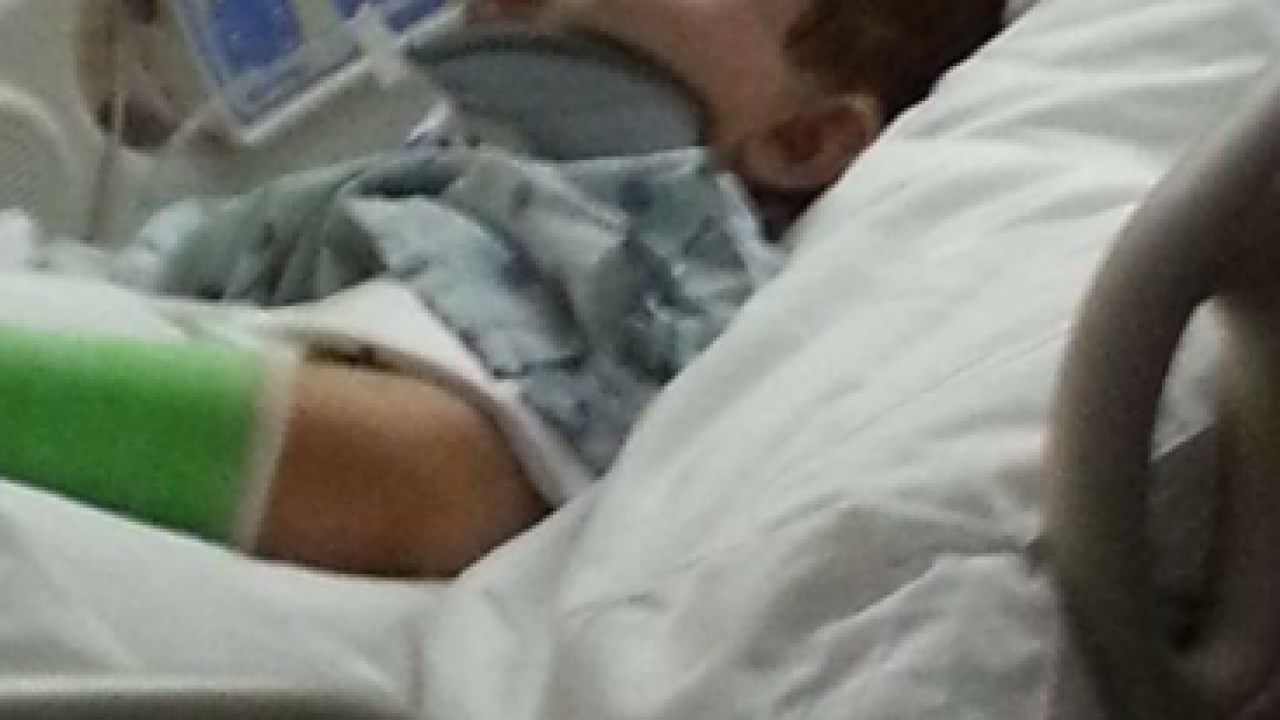 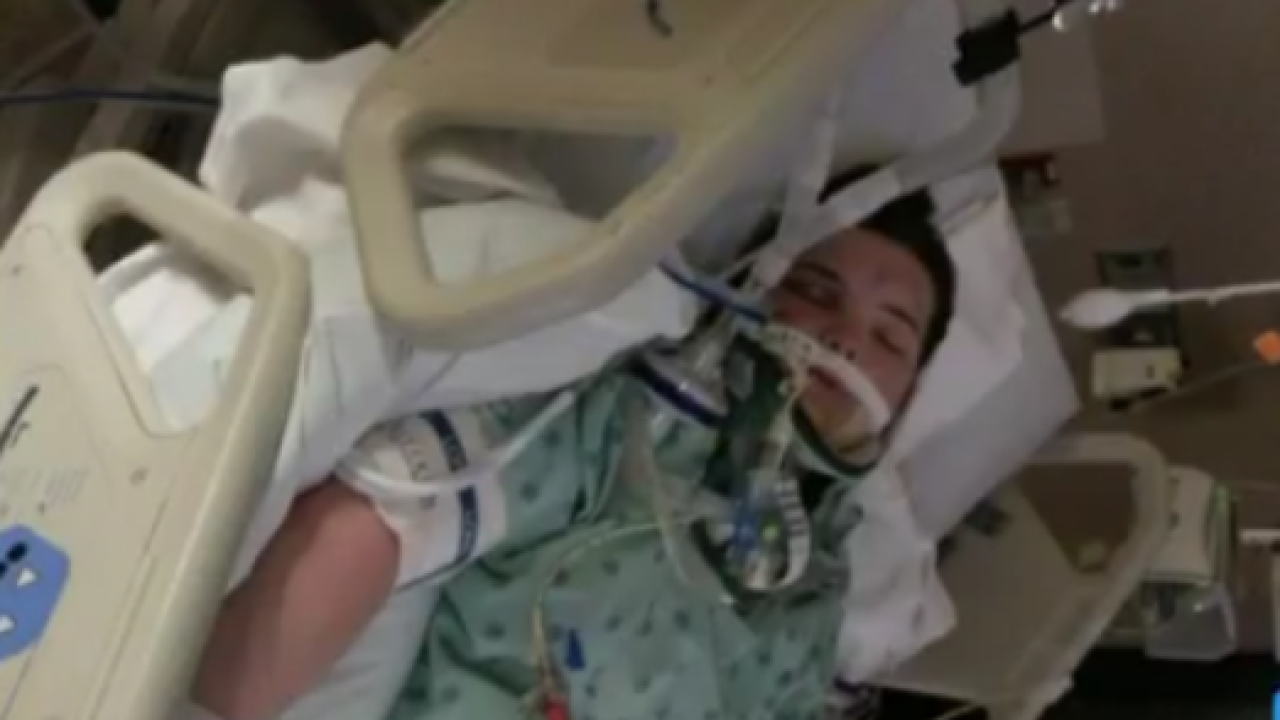 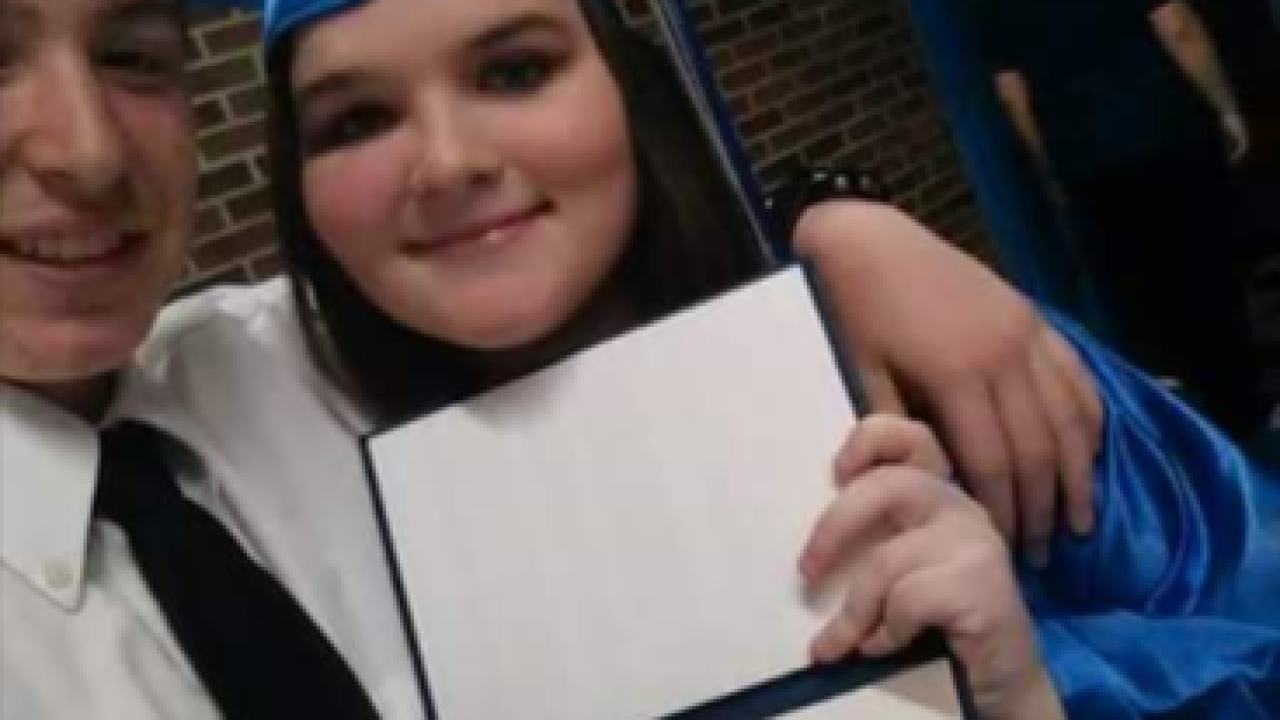 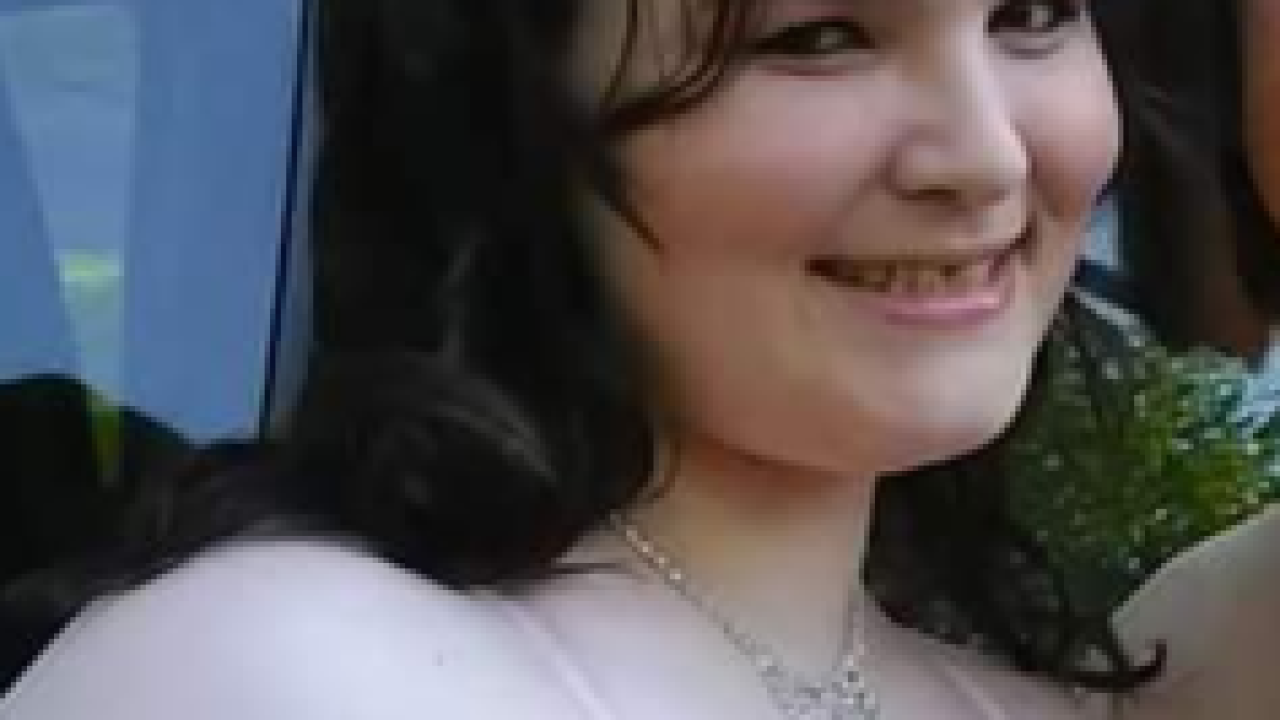 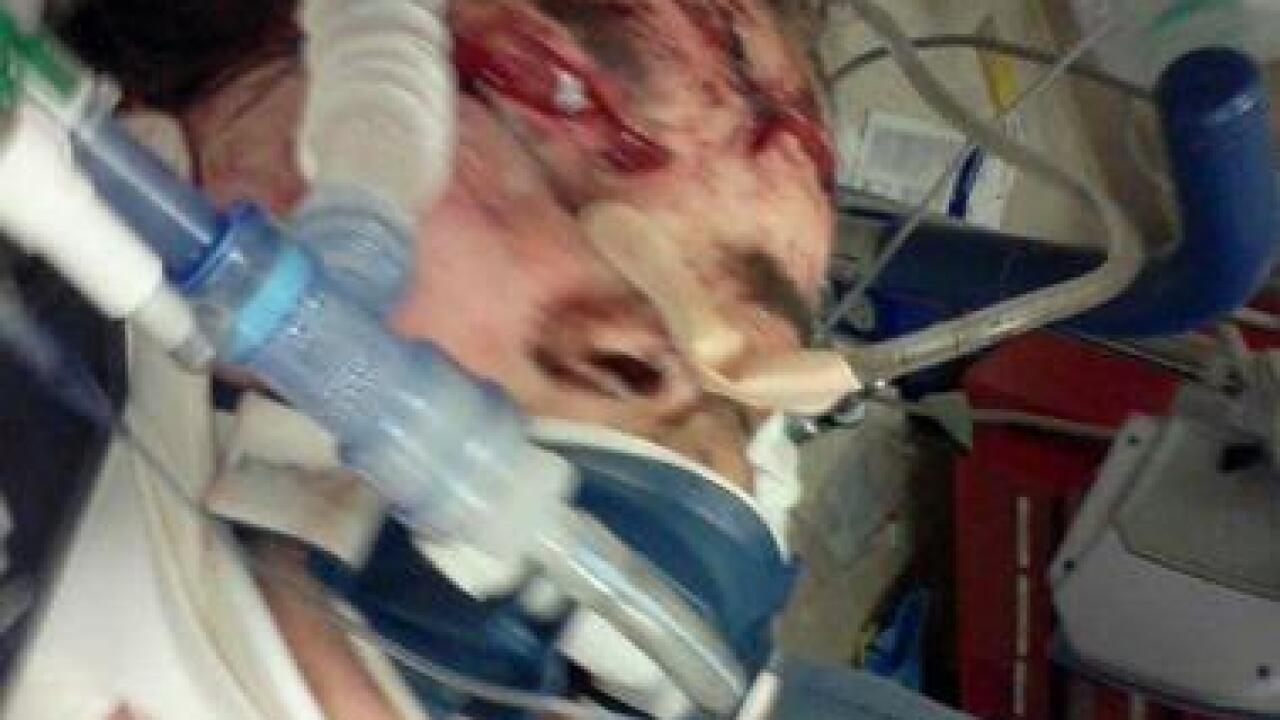 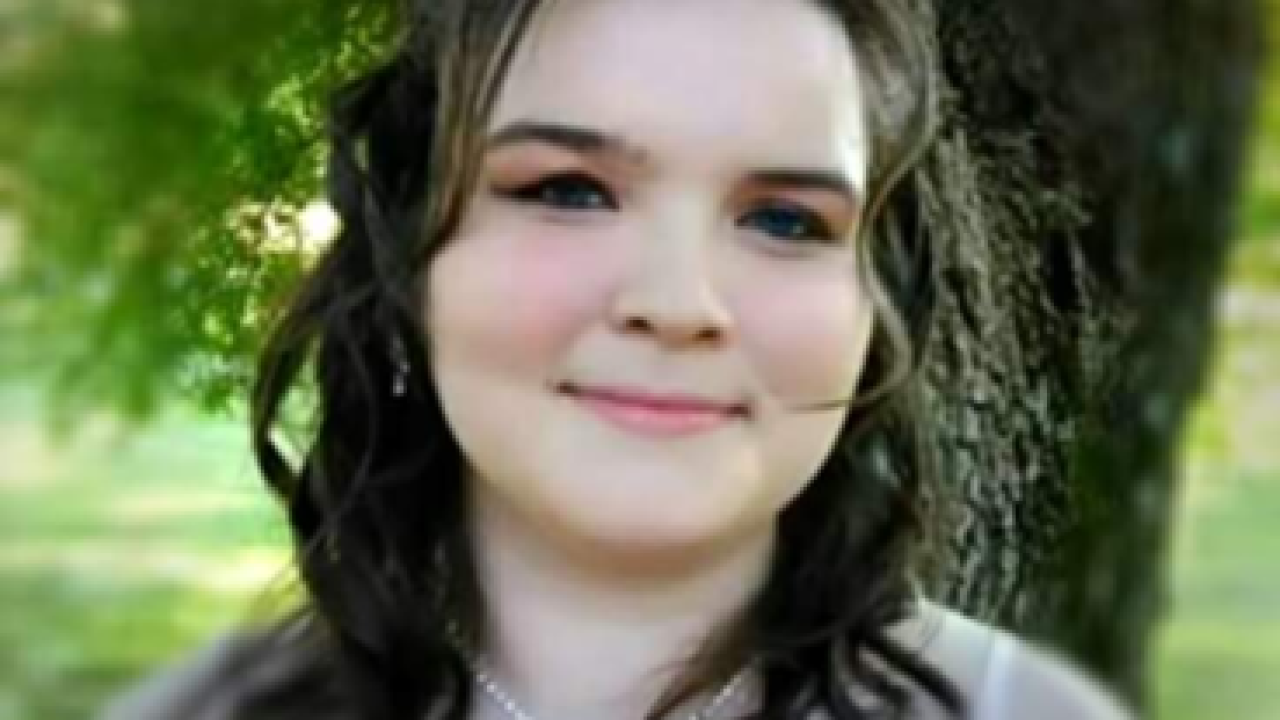 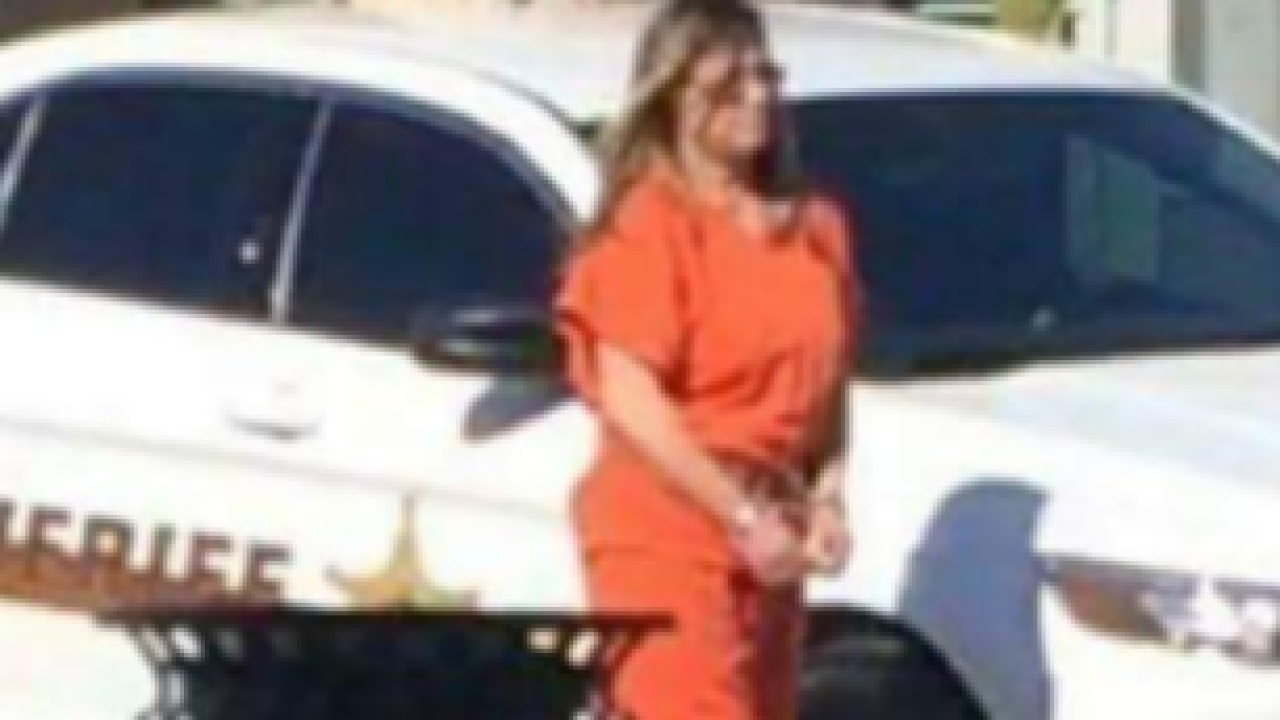 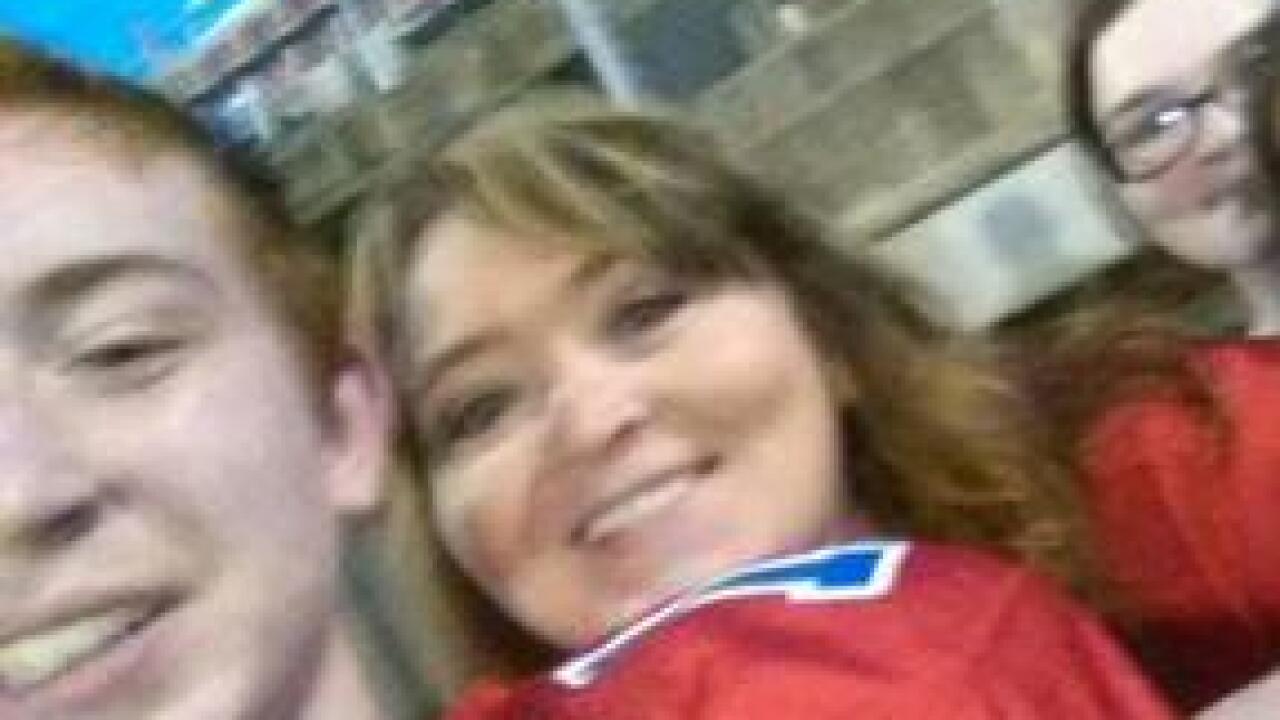 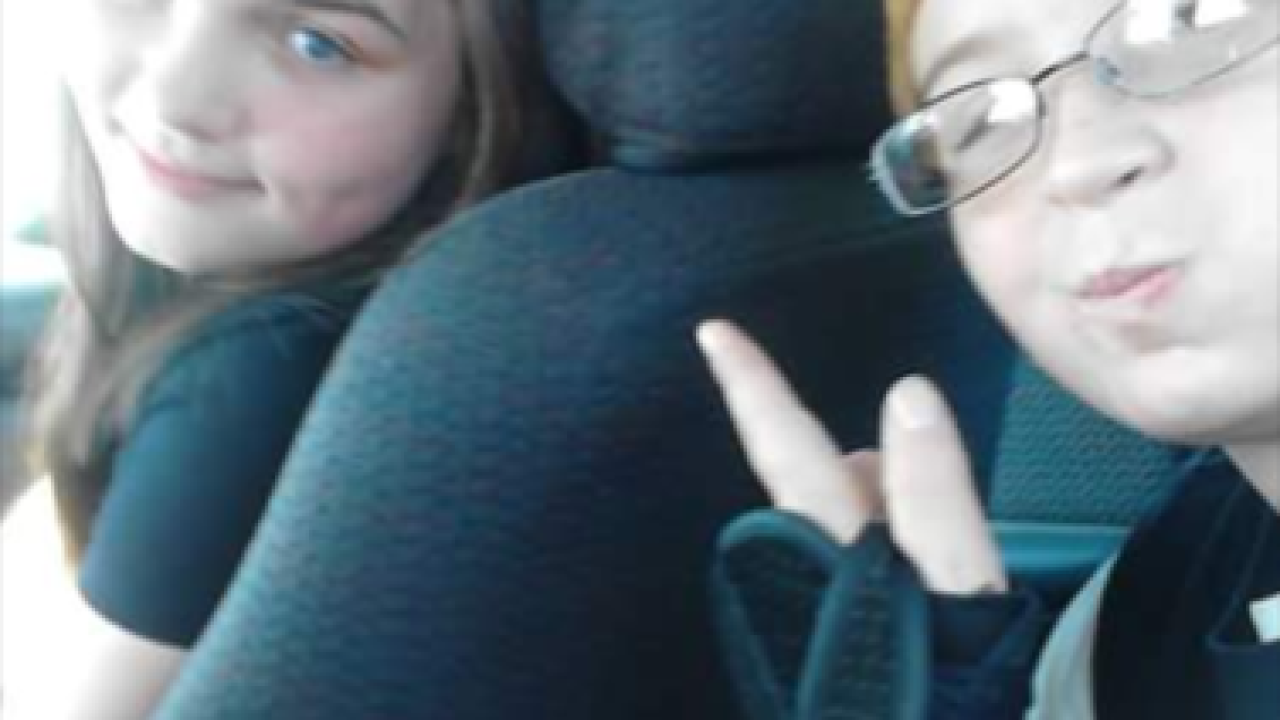 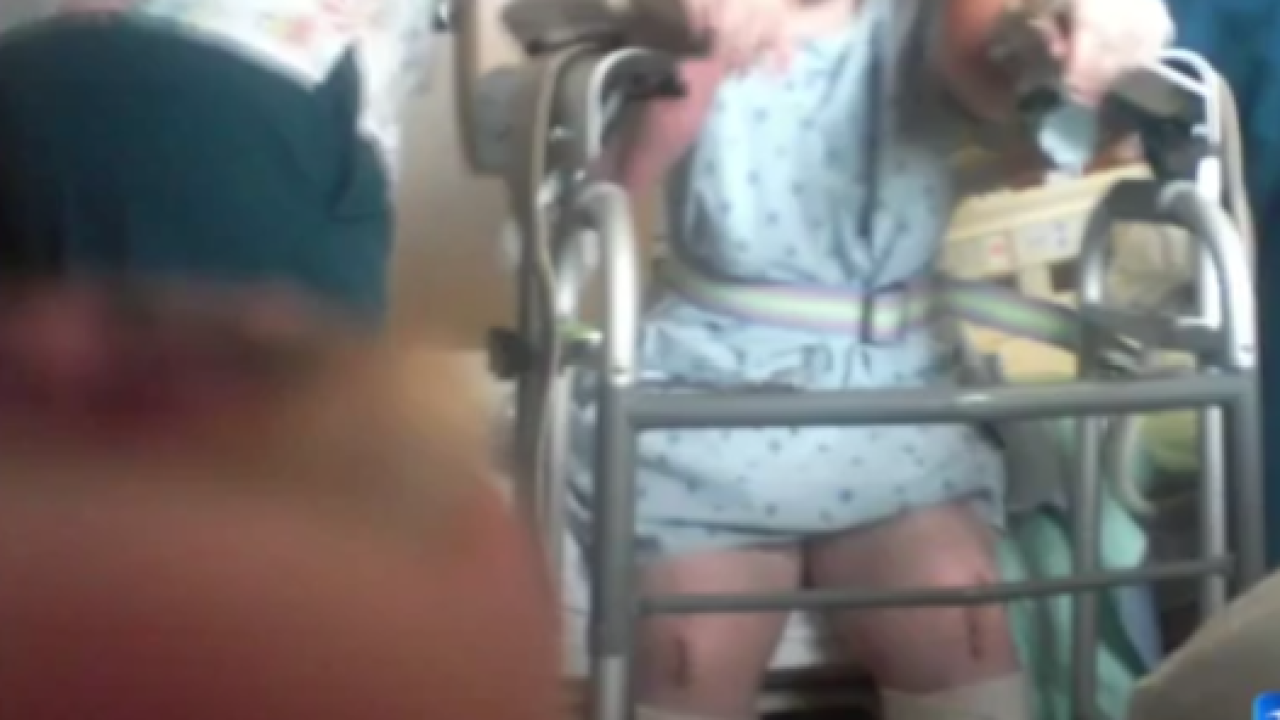 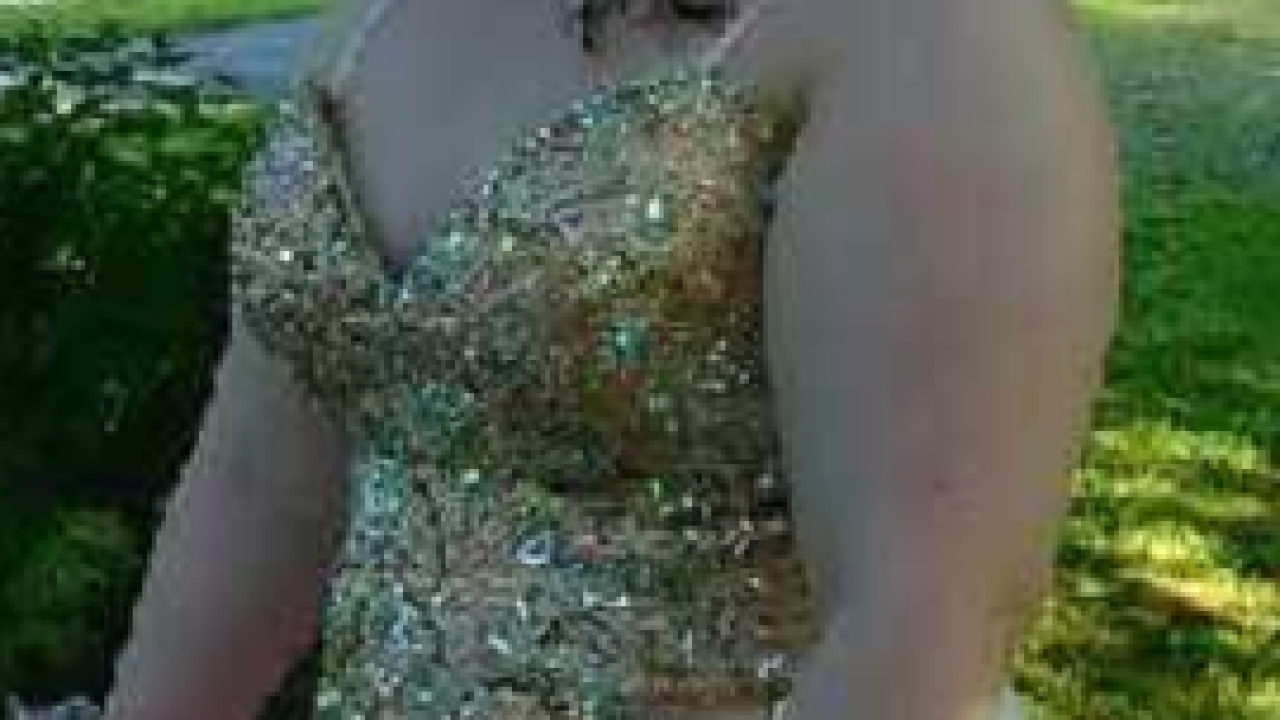 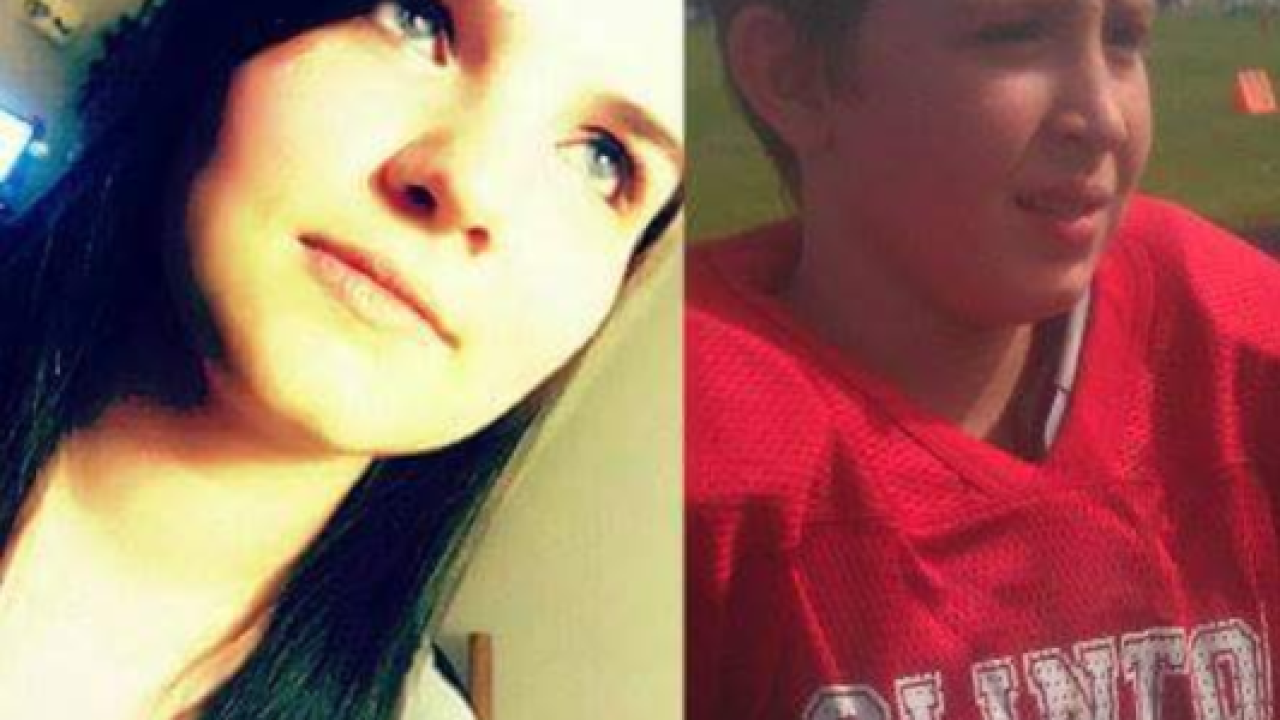 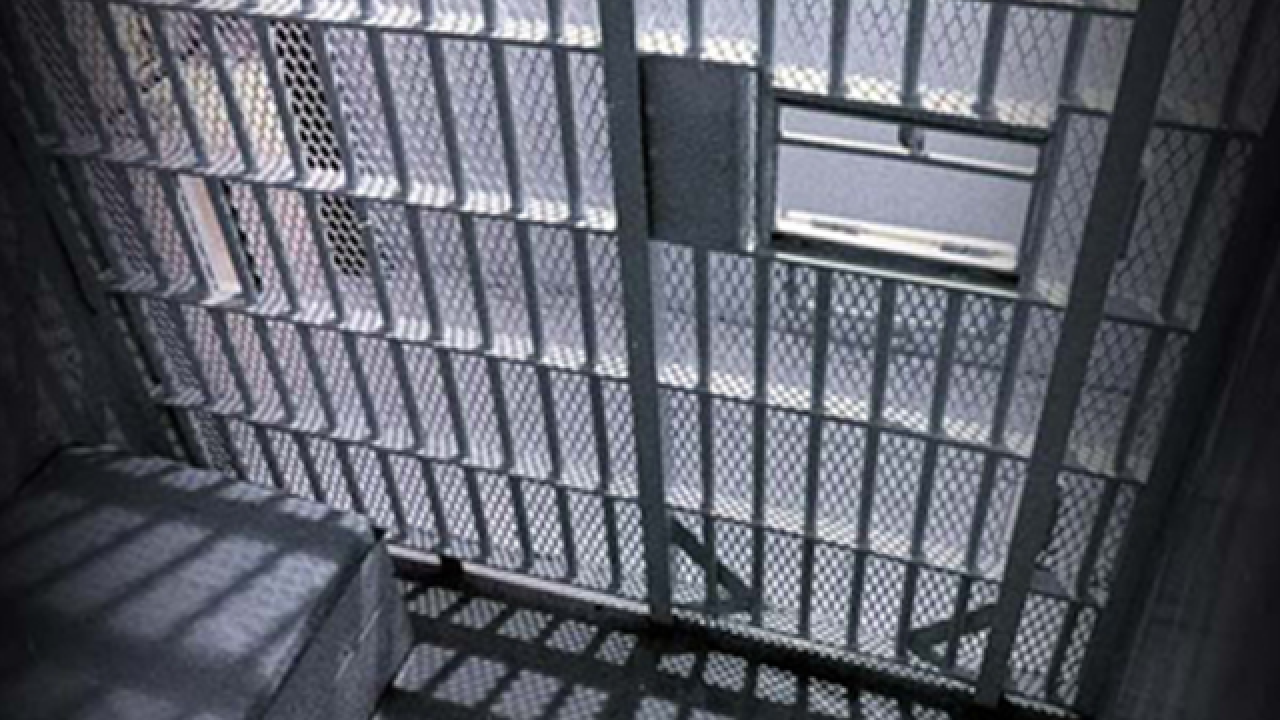 CLINTON COUNTY, Ind. -- Action is underway at the Statehouse and across Indiana after Call 6 Investigates uncovered a hole the state’s criminal justice system that leaves crime victims in the dark about their perpetrators’ release from prison.

Call 6 Investigates found cases where victims of horrific crimes were not notified ahead of time of their offender’s discharge from the Indiana Department of Correction.

Lael Hill, a spokesperson for Mothers Against Drunk Driving Indiana, is leading the charge to form the Indiana Coalition for Crime Victims’ Rights, which is scheduled to meet for the first time in May.

The newly formed coalition plans to create an ombudsman office for crime victims’ rights so that complaints can be investigated and addressed.

The coalition would also look at how to improve Indiana law so that crime victims have advanced notification, preferably ten days before an offender’s release from prison.

“It’s chilling what’s happening,” said Head. “We want to give victims more peace of mind. You can’t undo this horrible thing that’s been done, but you can make sure you have good communication to make victims more comfortable.”

The law currently requires victims be notified at least 40 days before the offender’s release or hearing about the release, and if it changes, the Indiana Department of Correction has no more than 48 hours to notify the victim.

Head’s bill would require victims receive notification “as soon as possible” if the offender’s release date changes within that 40-day window.

“So, if there’s another change within the 40 days, you have to contact the victim again, and you let them know,” said Head. “I think there’s potential to get some earlier, better notification for victims, so they’re not surprised when someone’s been released.”

More Victims in the Dark: The Sellers Family

More cases are emerging of victims blindsided by their perpetrator’s early release from prison.

In August 2013, Tonya Sellers’ two children Hunter and McKenna were riding their bikes in Clinton County when drunk driver Heather McDaniel hit them.

“I looked up and saw the white jeep heading towards me,” said Hunter Davis.

Both children survived, but they suffer emotionally and physically from the crash.

Hunter is no longer able to play football due to the head injury he suffered in the crash.

In 2014, the drunk driver Heather McDaniel was sentenced to five years in prison.

On July 26, 2016, Tonya Sellers’ phone rang with a notification that the drunk driver was already released from prison.

Call 6 Investigates did some checking and found the judge issued an order on July 20, 2016, after learning McDaniel had fully completed a substance abuse program and believed incarceration might be “counterproductive” to the treatment.

“Last time I checked, prison was a punishment not a rehabilitation,” said Sellers.

Judge Hunter also pointed out that his order, while filed on July 20, did not call for McDaniel to be released from prison until July 31 or as reasonably close as the Indiana Department of Correction could arrange.

Even with the delay requested by Judge Hunter, Tonya Sellers and her children still did not receive any advanced warning.

Call 6 Investigates checked with the Indiana Department of Correction who said the court sent the notice to the wrong IDOC staff member on Friday, July 22.

“The staffer who is an on-the-road trainer was back in the office on the Tuesday 26th and passed it on to the proper person at IDOC that same morning at which time it was processed within hours,” said Isaac Randolph, a spokesperson for IDOC.

Sellers was not notified until Heather McDaniel was released from prison on July 26.

“My daughter still has nightmares, so what would have that done to her running into Heather McDaniel face to face?” said Sellers. “It wasn’t right how it was done. It’s not right.”

Sellers thinks victims should receive at least two weeks’ notice to mentally and physically prepare for an offender’s release.

Senate Bill 239 has already passed out of the Indiana Senate and now moves onto the House.

Judge Hunter said he could support improving how quickly victims are notified.

“I don’t have any problem with a change that would impose additional notice requirements if that’s what the legislature decides,” said Judge Hunter.

Heather McDaniel’s attorney did not respond to requests for comment.

She is currently on home detention through community corrections, and will also have to serve probation.

McDaniel has attended a Victim Impact Panel, according to the judge.