CALL 6: AG warns businesses about human trafficking ahead of Brickyard 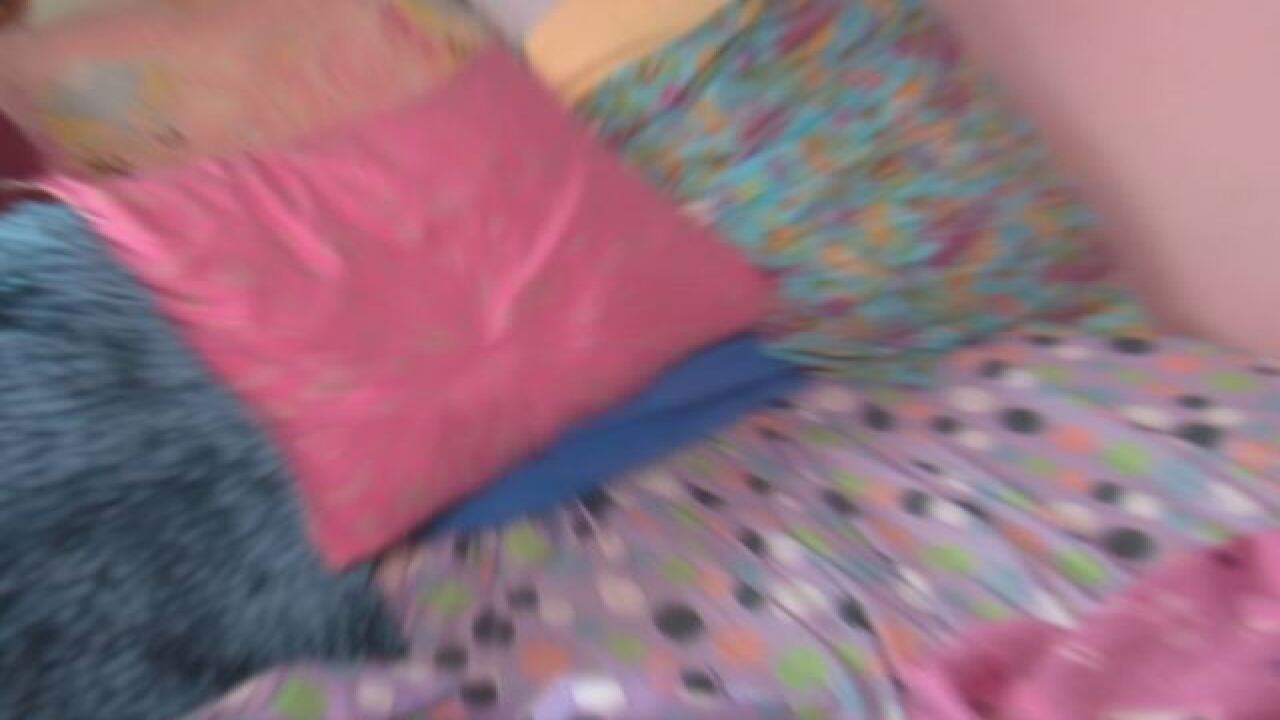 INDIANAPOLIS --  The Indiana Attorney General’s office and victim advocates are working to prevent and identify human trafficking during the Brickyard 500.

More than 50,000 people are expected to pour into Indianapolis this weekend, and with that comes an increased likelihood of illegal activities.

“When you have that number of people coming in, you’re also going to have a market for the things we don’t want in Indiana, such as slave labor and slave sex,” said Indiana Attorney General Curtis Hill.

The AG’s office is partnering with IPATH (Indiana Protections For Abused and Trafficked Humans) to spread awareness to both victims of human trafficking and potential customers.

Workers and volunteers are going to 13 zones around the Indianapolis Motor Speedway to hotels, restaurants, convenience stores, nail salons and other businesses.

They’re handing out fact sheets about red flags regarding human trafficking and how to report it.

"Young girls with an older person, or someone who can't look someone in the eye, someone who might be in trouble and we can provide some indications of what they can do to help," said Hill.  “It may not look like what you think.”

The zones are the same as the Indianapolis 500.

The Julian Center, a domestic violence shelter who has housed victims of human trafficking, wants to remind people that anyone under the age of 18 can’t agree to sex, even if they appear to be willing.

Human trafficking victims can come from other countries, but many are runaways from right here in Indiana.

"I think people feel like it's something remote,” said O’Connor. “People don't understand the nature of what human trafficking is. It's something that is easily dismissed."

Here’s an example of a flyer provided to hotels near the Indianapolis Motor Speedway.