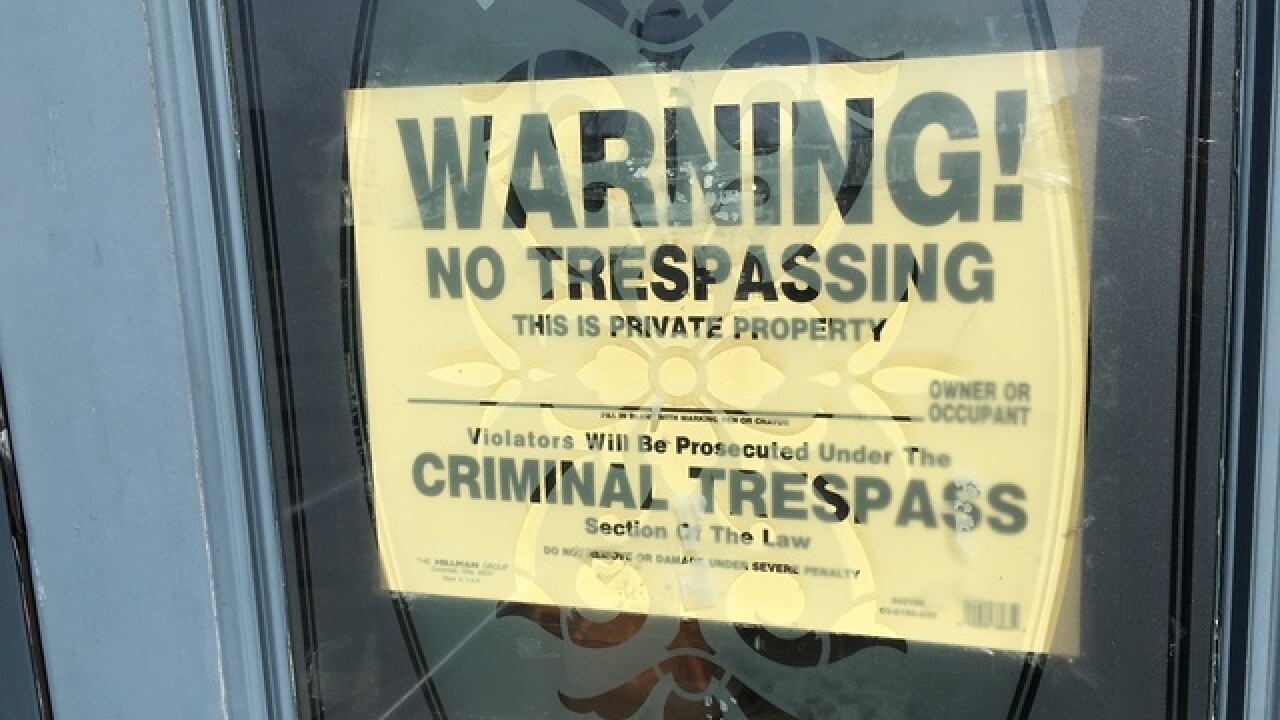 Copyright 2018 Scripps Media, Inc. All rights reserved. This material may not be published, broadcast, rewritten, or redistributed.
<p>Roland's Retirement Club in Speedway was closed in November 2017</p> 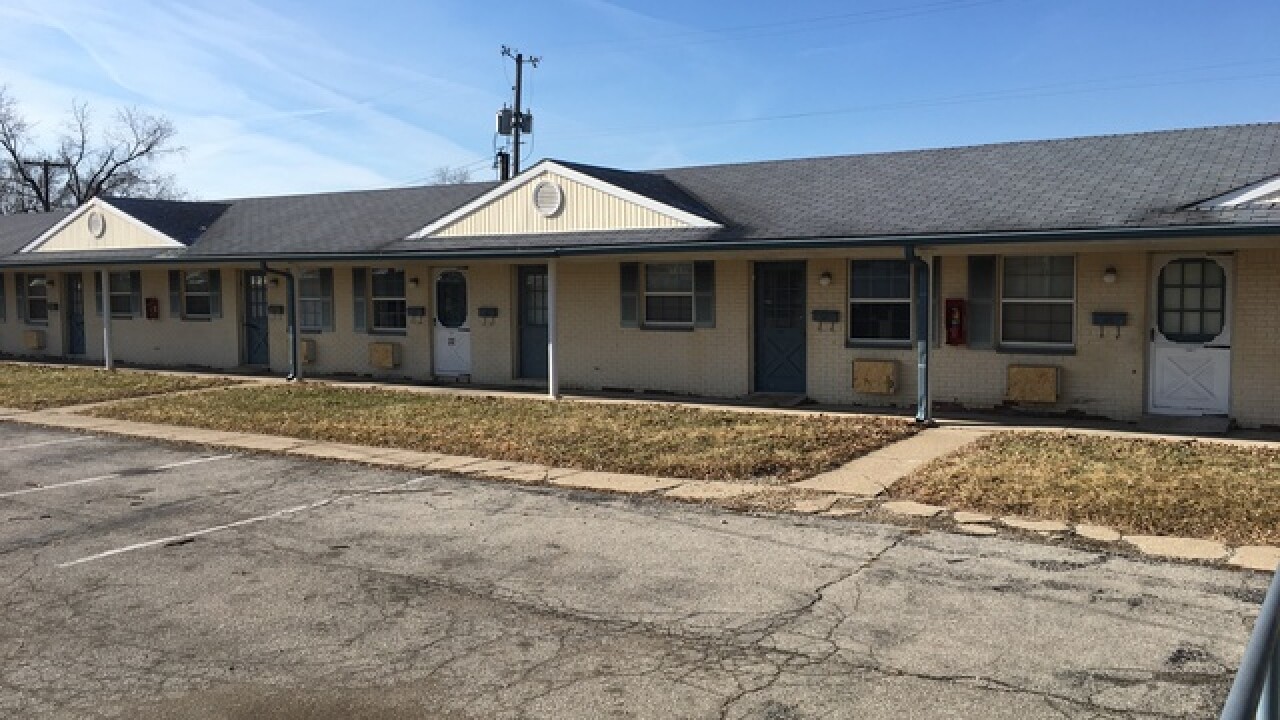 On September 22, Speedway Police responded to Roland’s Retirement Club, 6038 West 25th Street,  and found cockroaches coming out of a dead resident’s mouth and nose inside room 29.

When the Indiana State Department of Health inspected the facility on August 8 and 9, Jones was not there, but inspectors noted multiple bugs in room 29.

The attorney general alleges Roland’s owner paid Jones to allow them to use her state Health Facility Administrator license.

At the time of the facility’s closure on November 30, Jones was listed as the health facility administrator with a start date of November 12, 2010.

The complaint accuses Jones of allowing the facility to use her license and failing to administer policies that ensure the welfare of residents.

"Taking action to protect vulnerable citizens is absolutely a top priority of my office," Attorney General Hill said. "We daily work to ensure laws are followed in regard to the well-being of all Hoosiers, including the elderly residing in assisted-living settings. As part of this task, we must make sure healthcare professionals follow the laws governing their important roles -- and we must make sure they face appropriate penalties when they don't."

Call 6 Investigates tried to reach Jones for comment Monday, but we have not yet heard back.