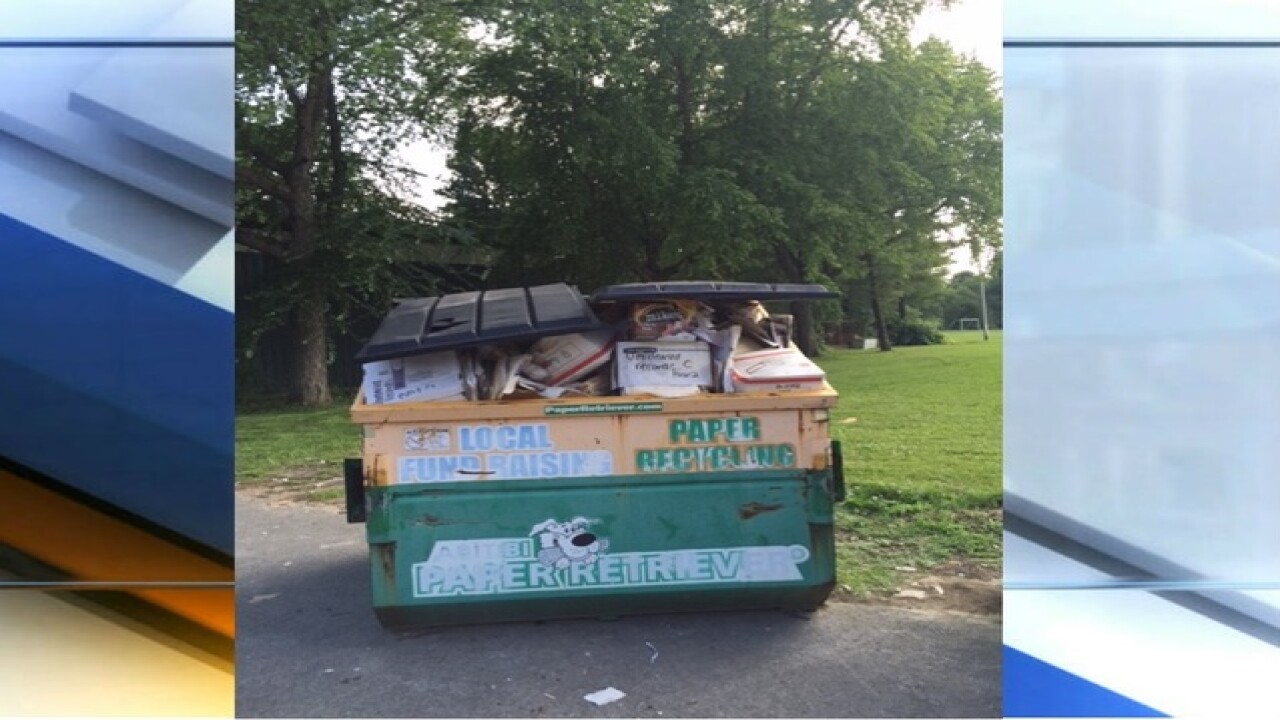 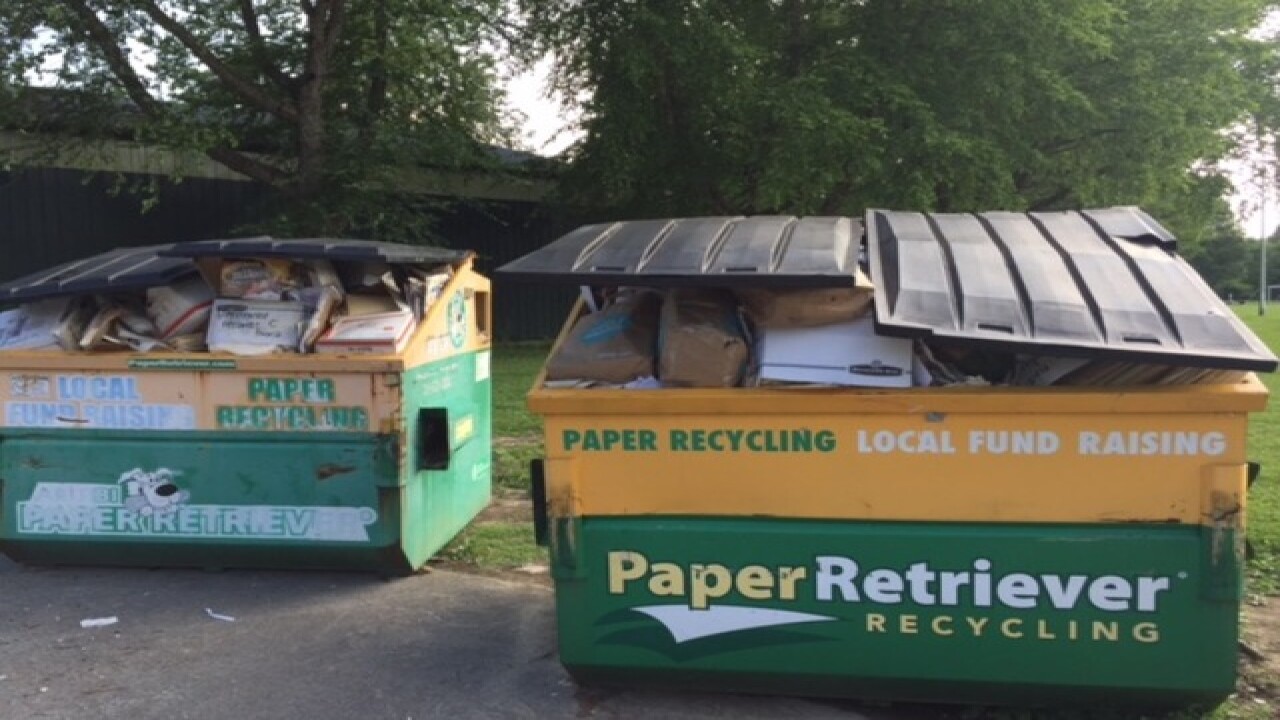 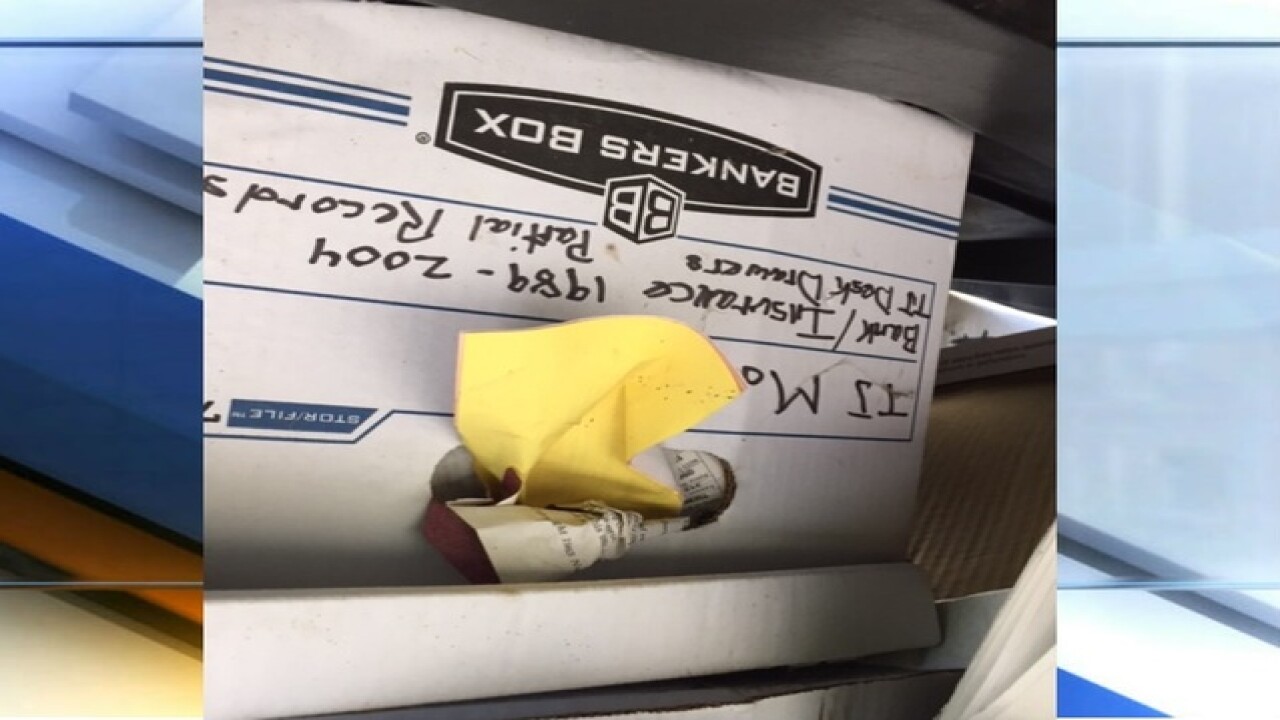 The attorney general's office says it investigating and is working with IMPD to track down the source of the records.

A spokesperson with the Attorney General's office sent us this statement:

Thanks for alerting us to the situation last night.

The Indiana Attorney General’s Office is working with IMPD and waste or recycling processing companies who may have come into possession of the records to obtain the remaining documents so that they can be properly secured, and so that the AG’s Office can review this apparent breach and assist impacted individuals. The AG’s Office can pursue enforcement actions for violations of HIPAA as well as Indiana’s Disclosure of Security Breach law (IC 24-4.9). The AG’s Office will work with impacted individuals and urge that proactive steps be taken to reduce potential fraud, for example signing up for a free credit freeze at www.IndianaConsumer.com . More tips on guarding against identity theft can be found here: http://in.gov/attorneygeneral/2853.htm .

Because of the risk of identity theft or other fraud, private individuals who happen upon abandoned records or sensitive personal identifying information are asked to call the Indiana Attorney General’s Office without delay at 1-800-382-5516. The longer that personal identifying records remain unsecured and not in State custody, the greater the potential risk that they could fall into the wrong hands and be misused. By law, the Attorney General’s Office takes charge of such records, and our office has the resources and expertise to assist patients named in such files.

As soon as more details are uncovered we will provide an update so that consumers can better determine whether they may have been impacted in this case.