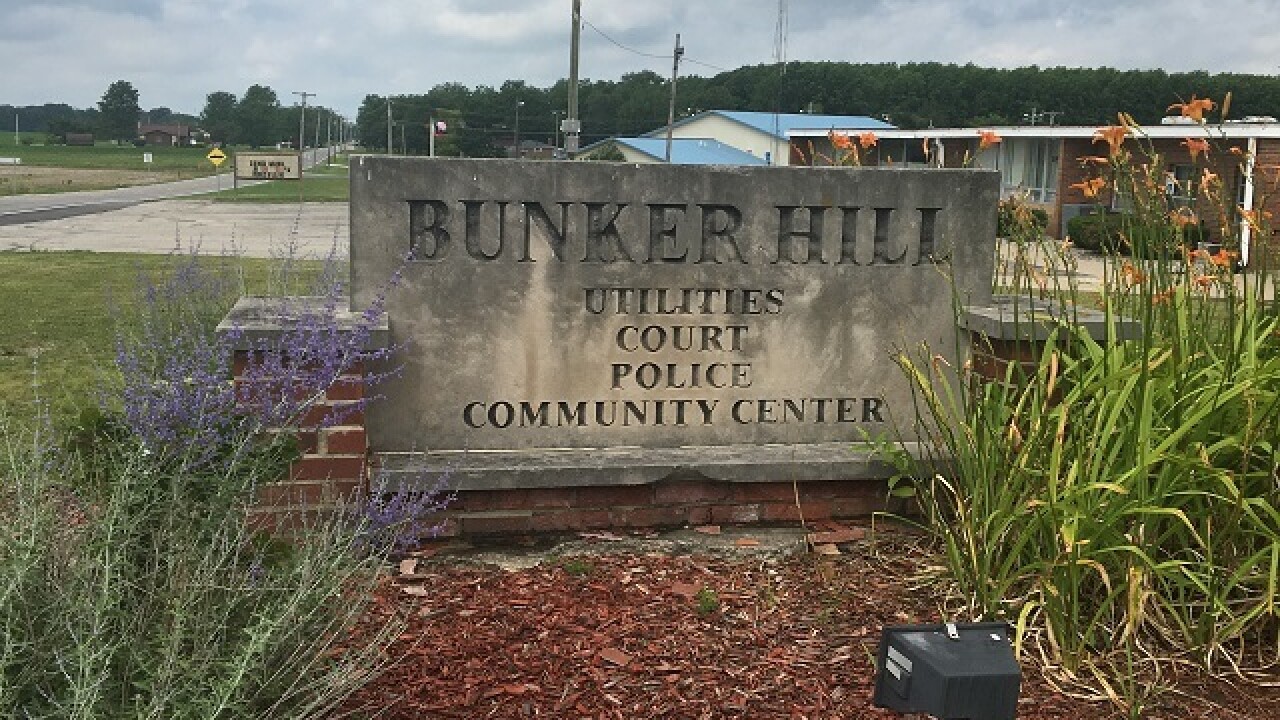 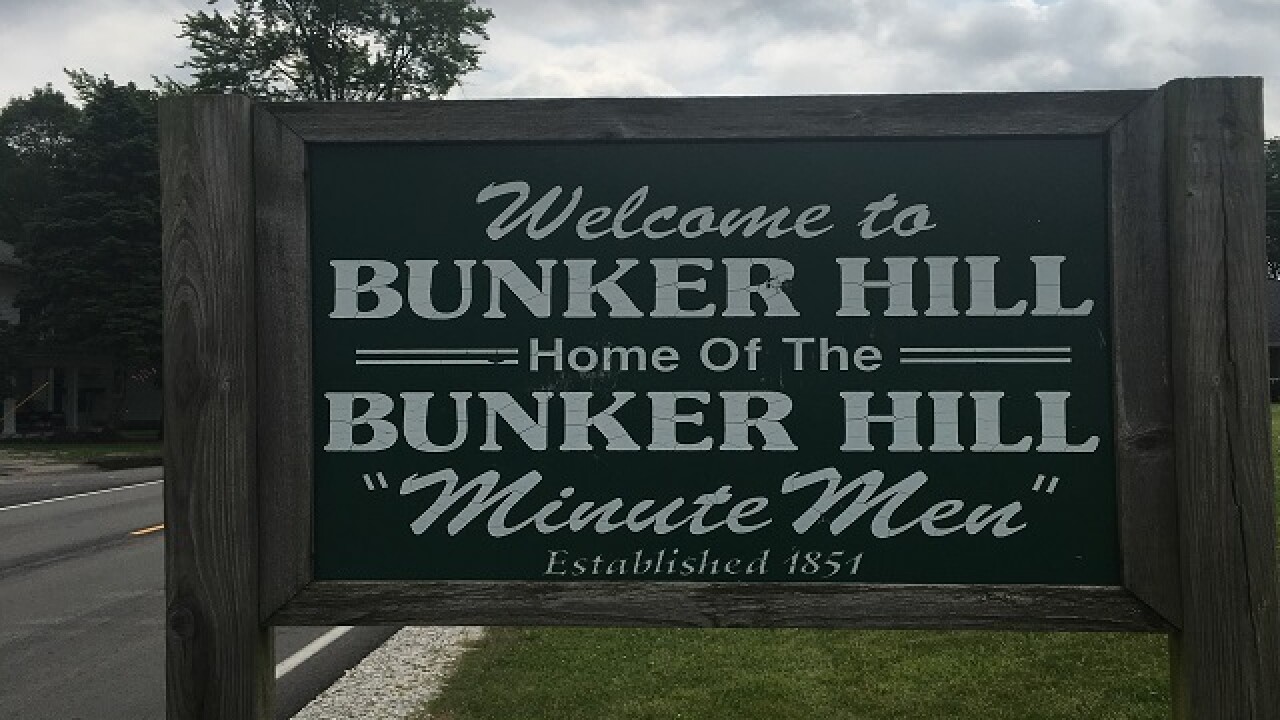 BUNKER HILL, Ind. —  People who live in a small town in Miami County are demanding change after yet another one of their public officials was arrested and criminally charged.

Former Bunker Hill Clerk-Treasurer Lisa Wilson was charged this week with theft and official misconduct after a state police investigation found she pocketed taxpayer money to pay her own utility and credit card bills.

The town of Bunker Hill has a population of 875 and is 6 square miles, yet it’s been plagued with problems involving its public officials.

Residents, former town workers and current town officials are all fighting to restore trust in the town’s government.

Longtime resident and former town council member Robert Cox is one of the people leading the charge against public corruption.

“We’ve been bleeding money for six years due to fraud, waste and abuse,” said Cox. “It’s a very, very high number of firings and resignations for such a small community. It’s time we set a precedent that this won’t be tolerated anymore.”

In 2011, Pipe Creek Township Trustee Patricia Wade was convicted of stealing from taxpayers, including people in the town of Bunker Hill.

And just this week, former town Clerk-Treasurer Lisa Wilson was charged with theft and official misconduct.

State auditors say she pocketed more than $43,000 in taxpayer money.

"$43,000 pays the yearly salary for a police officer, which is one of the things we lost due to this situation and we're still dealing with it today," said Cox.  “It’s a burden for the people who live in this town.”

“I definitely believe people are fed up with the corruption,” said Thomison. "There's been many people trying to blow the whistle on things and they were ignored. It’s a bit disturbing that it’s going on in such a small community."

Cox and Thomison said the town would be able to hire more police officers had it not been for the theft of public funds.

Aaron Dague is now the town’s only police officer, and told Call 6 Investigates he’s working to move the town forward.

“That was all past issues and I know how i want the department to operate and to run,” said Dague, the town marshal. “So, I don't have any concern. It’s all changing and it’s all positive."

Andrea Newnum is the new town of Bunker Hill Clerk-Treasurer.

Newnum took over when Wilson resigned in November 2015.

"To see this stuff going on year after year, it’s heartbreaking, it really is," said Newnum. “We’ve adopted some internal controls so on a monthly basis the town council comes in and looks over my books, they review claims.  I want them to be comfortable with what I'm doing and show them I have nothing to hide."

Newnum and town marshal Dague told Call 6 Investigates they want to restore trust in the town of Bunker Hill.

Newnum invited concerned citizens to come to her office or come to the council meetings.

“If you have a question, I don’t have a problem showing you,” said Newnum. “It’s public record. That’s one of the reasons I decided to run is because I do want to see a change in the town.”

Not everyone is confident things will get better in the town.

“Eventually they’re going to end up losing everything,” said Thomison, who does not live in Bunker Hill. “I could see without proper management the town becoming unincorporated and being swallowed up by the county, and I think it’s headed in that direction sooner than later.”

Bunker Hill Town Council President Brock Speer provided a statement to RTV6 in response to the Indiana State Board of Accounts audit about Lisa Wilson.

Speer’s statement said the current members of the Bunker Hill Town Council were not serving on the council during the dates in question.

“The current clerk-treasurer and current council members have been fully compliant with the Indiana State Board of Accounts and have worked diligently to assist the Board during this investigation.

The State Board of Accounts has provided its report to the appropriate authorities. Those individuals will proceed forward in the manner they deem appropriate. The current clerk-treasurer and council members will continue to assist with this ongoing matter to the best of our abilities.

Court records show Lisa Wilson is expected to appear in court on July 13 at 2 pm.