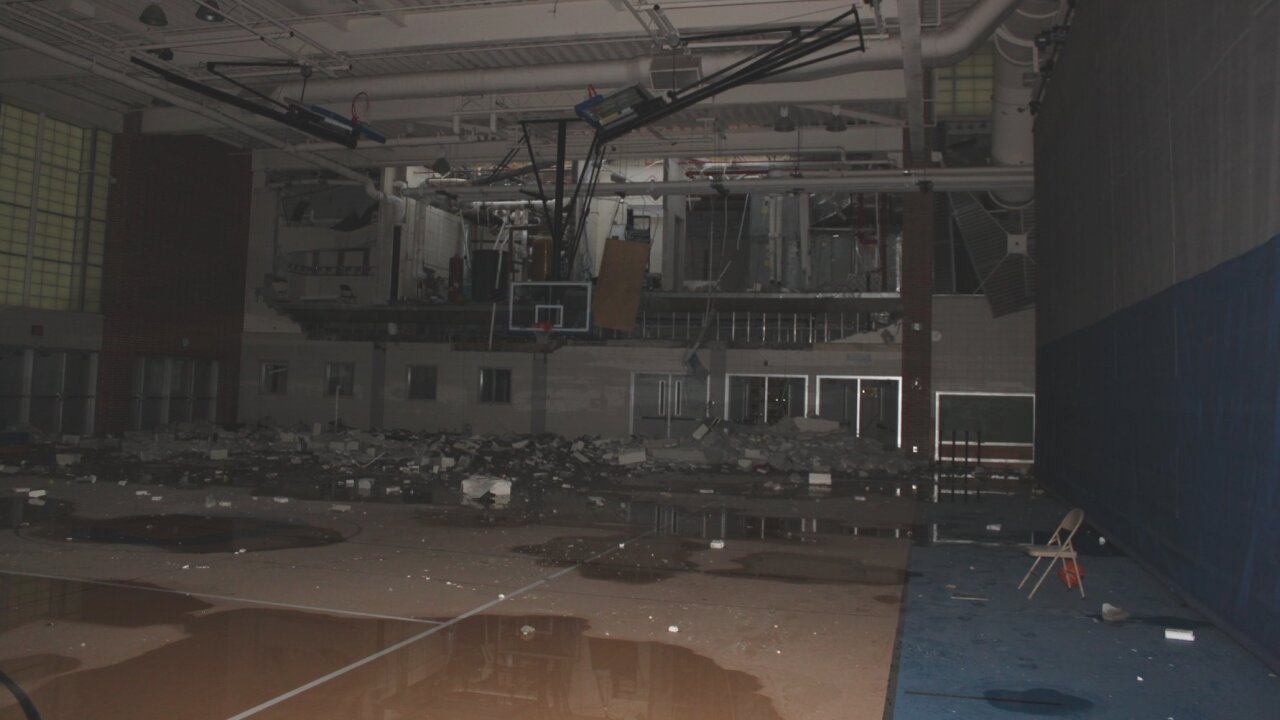 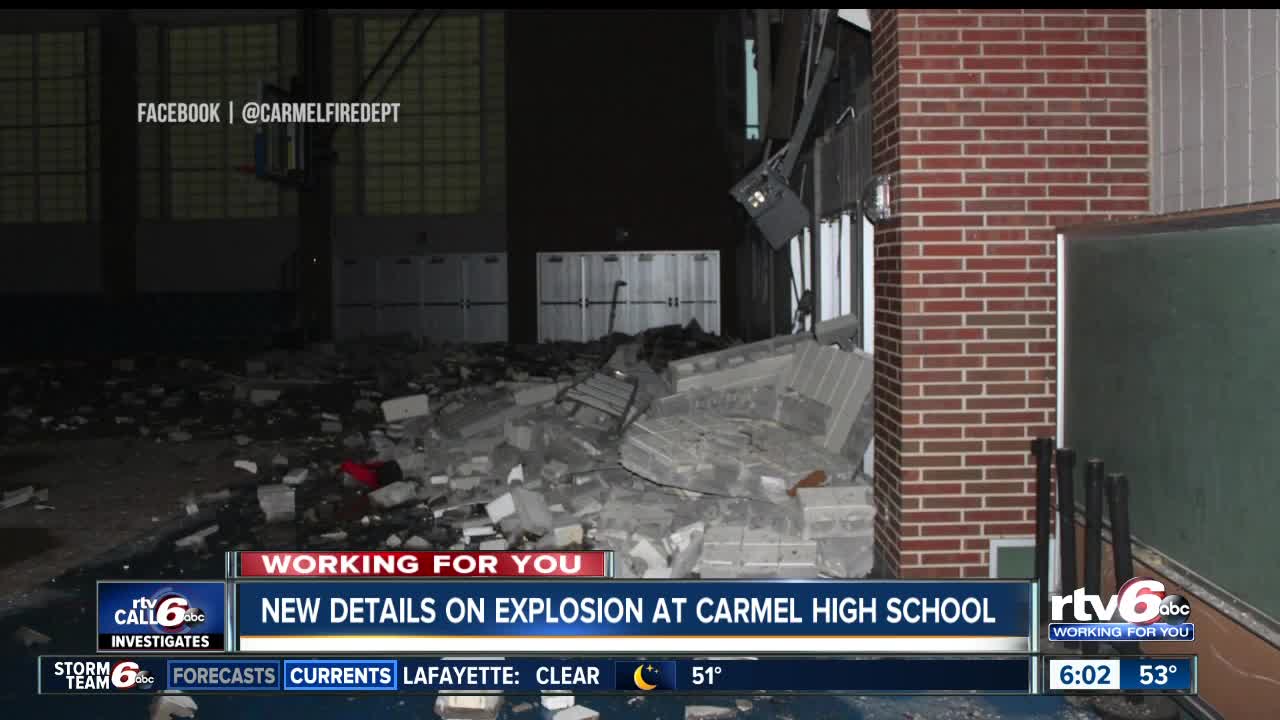 CARMEL, Ind. — State inspection reports were out of date for the boilers affected in Wednesday's explosion at Carmel High School, Call 6 has learned.

Under state code, boilers are required to be inspected every two years. But according to records obtained by Call 6, from Indiana's Department of Homeland Security, the inspection certificates for most of Carmel High School's boilers expired on September 1, 2018.

IDHS is responsible maintaining inspection reports for boilers across the state. While IDHS does have boiler inspectors who travel throughout the state, authorized boiler insurance companies are also able to complete inspections and submit the report to IDHS for the certificates.

But why were the certificates for the more than 30 boilers at Carmel High School expired?

Inspections are permitted by boiler insurance companies, but the inspection documents must be submitted to IDHS for it to be certified and new certificate to be issues. According to IDHS, they never received that paperwork.

While the boilers themselves weren't the cause of the explosion, they were extensively damaged during the incident, according to IDHS.

The Carmel Fire Department announced Thursday that they believe the explosion occurred after a natural gas leak and don't suspect foul play.

According to Call 6 sources, with knowledge of the investigation, there were issues affecting the boilers or the gas line into the maintenance room earlier this year. At the time, temporary fixes were made and repairs were scheduled over winter break.

It was during those repairs that the explosion occurred, according to Indiana's Department of Homeland Security.

IDHS assisted @CarmelFireDept today. At this point, it appears there was no boiler malfunction. Two boilers were impacted. Workers were doing routine service and a natural gas leak occurred, leading to an explosion during the reigniting process. pic.twitter.com/IXbjIoRdrX

Two people were injured in the explosion. One of the injured people is a school employee, the other is an independent contractor who was at the school to work on a heater. Both were taken to Eskenazi hospital.

Boilers are not uncommon, they're used in buildings across the country and throughout Indiana. The large pressurized vessels provide buildings with hot water or steam for heating. A majority of them use natural gas as fuel, but electric boilers and oil burning boilers do exist across the state.

Call 6 contacted Hartford Steam Boiler and asked why the inspection reports had not been submitted to IDHS. They tell us they were looking into it.