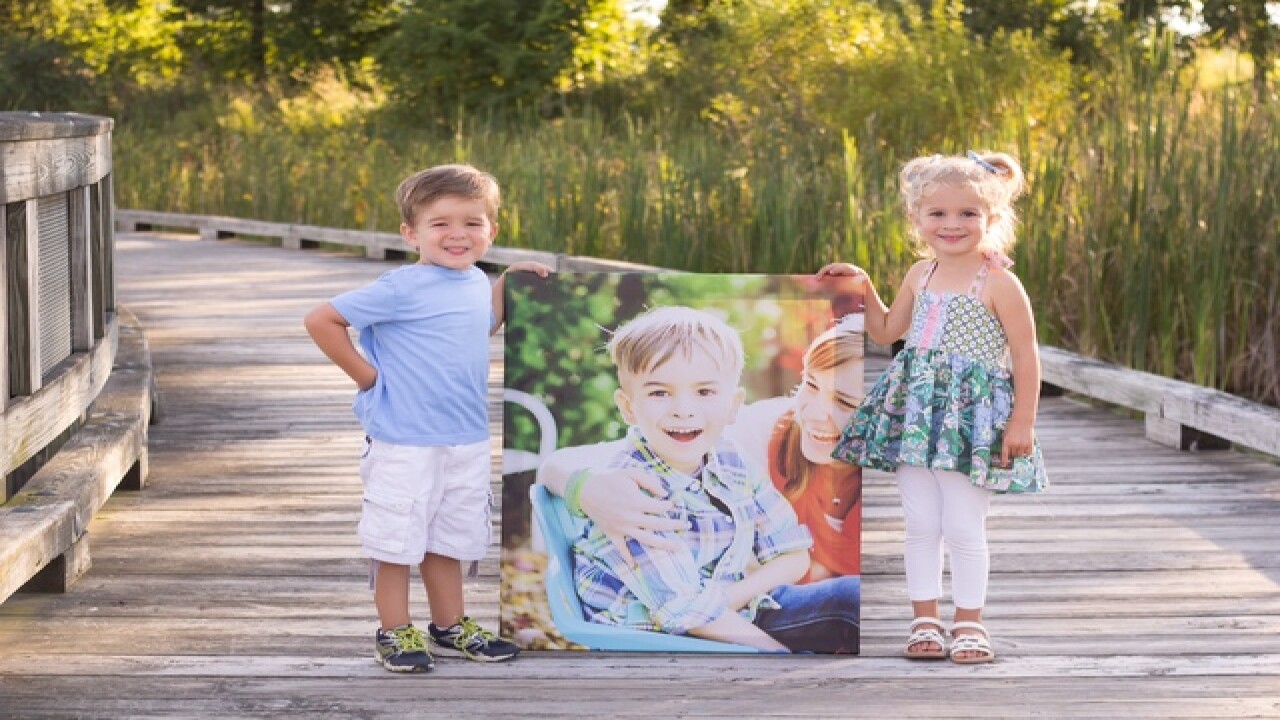 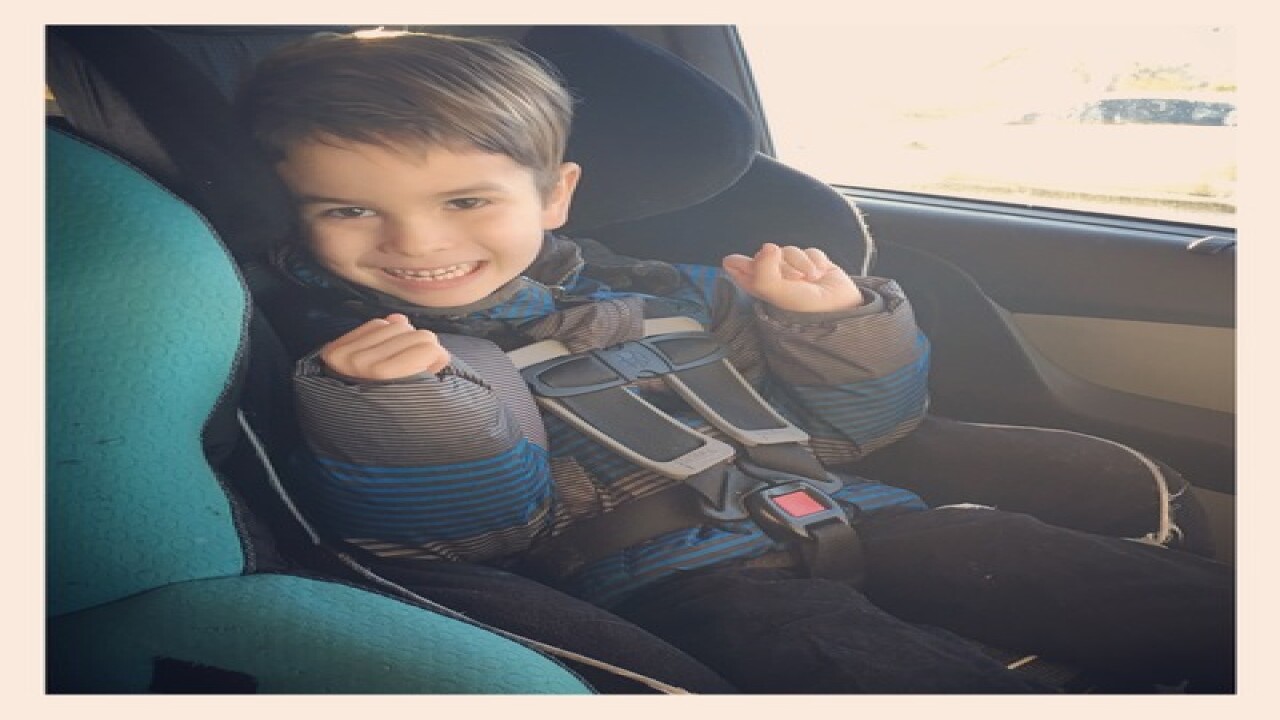 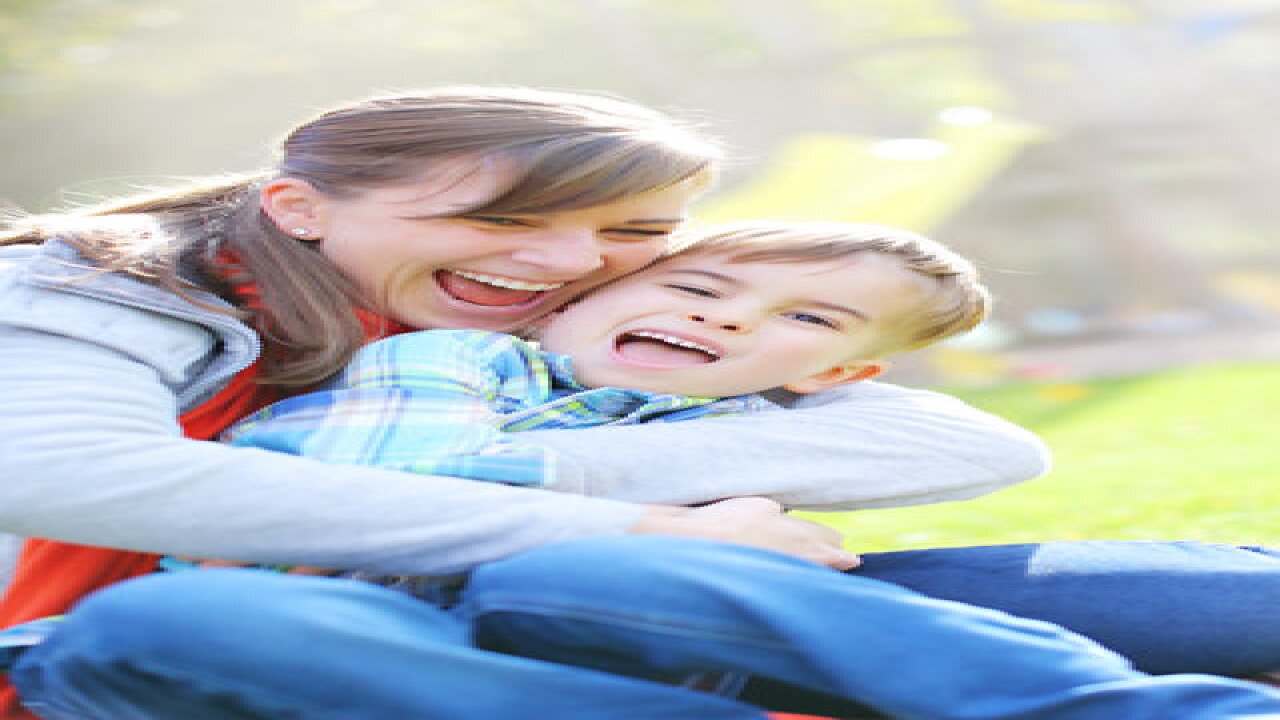 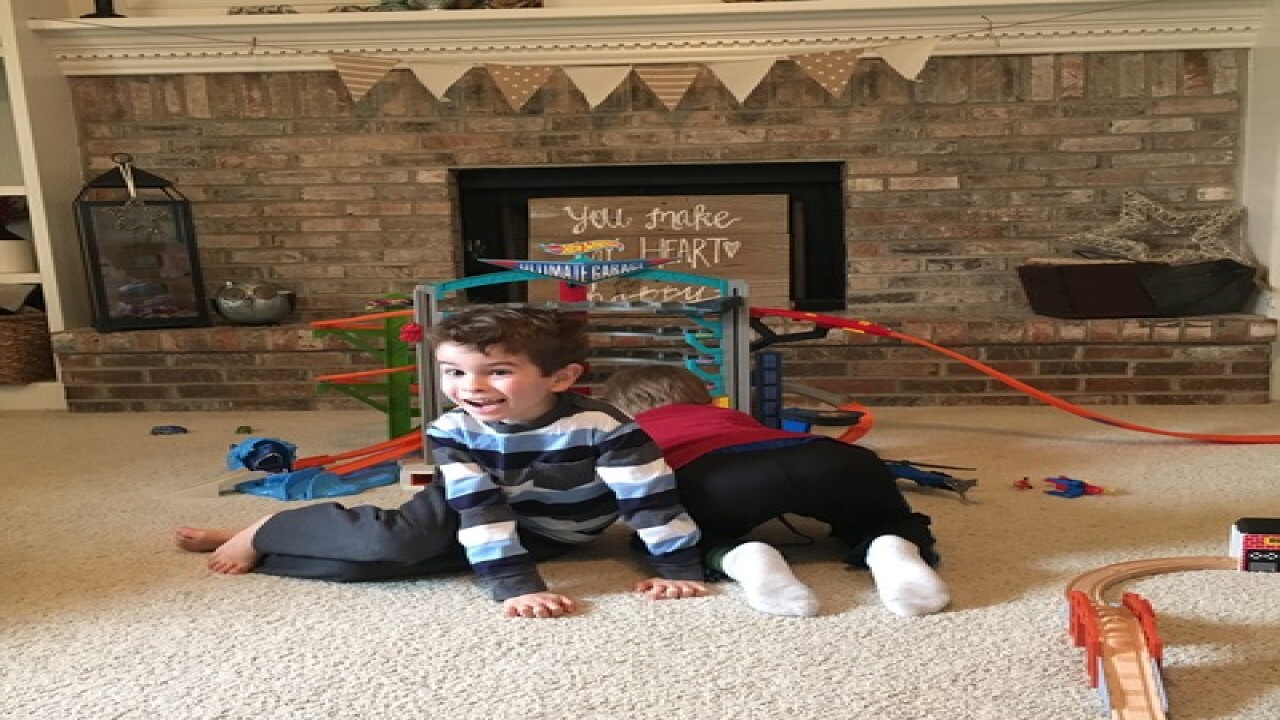 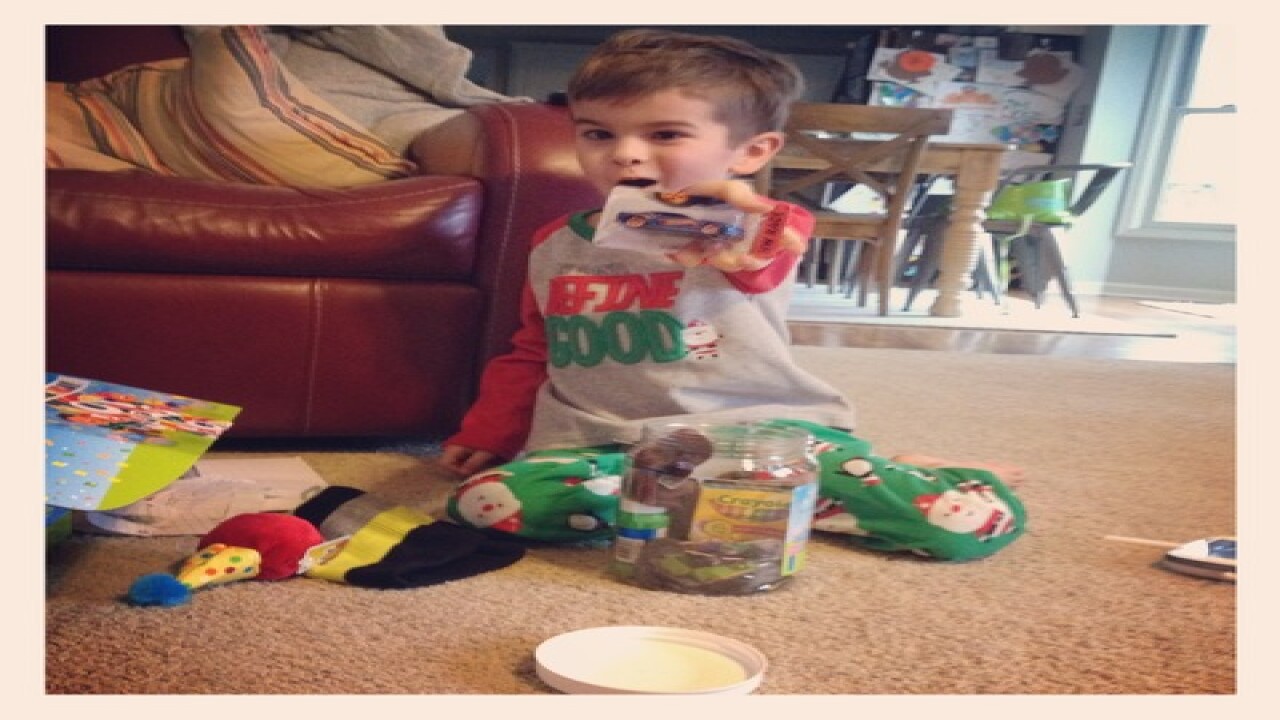 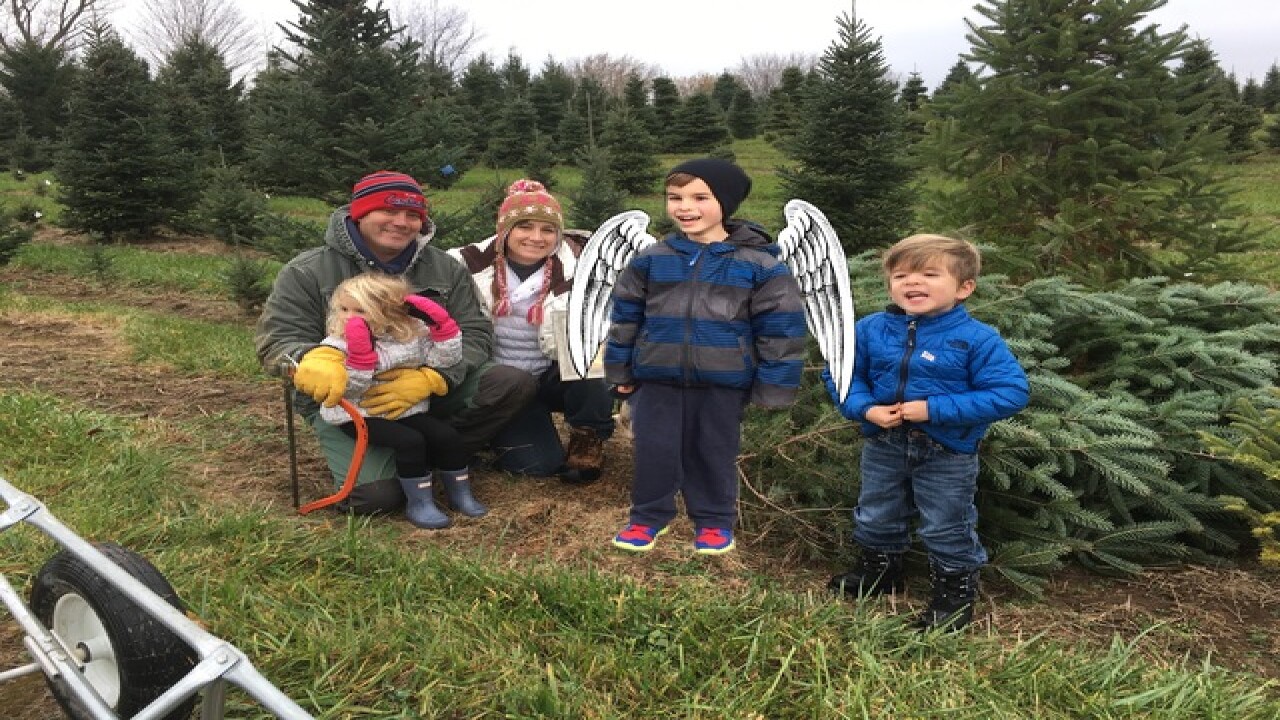 CARMEL, Ind. -- A Carmel mother is honoring her son’s memory by hiding his favorite toy- Hot Wheels - for strangers to find.

Brooks Blackmore was a normal, healthy 5-year old boy until everything changed on June 13, 2015.

“He said mom, my head really hurts and do you hear that noise?” said Tracey Blackmore, Brooks’ mother. “I said, we’re going to the ER.” Brooks was diagnosed with two, stage IV inoperable brain tumors and fought bravely to stay with his parents and younger twin siblings.

Unfortunately, on March 16, 2016 doctors discovered a new tumor on his cervical spine that was too aggressive for radiation.

This is the Blackmore family’s first Christmas without Brooks, and he would have turned 7 years old on December 20.

His mother, Tracey Blackmore, decided that staying in bed is not an option.

“Brooks hated it when I cried,” said Blackmore. “He was always making fun of me, like ‘mom, you’re such a cry baby,’ so I try to keep that in mind.” Blackmore is placing Hot Wheels for strangers to pick up in restaurants, museums, libraries and stores, including Brooks’ favorite—Target.

“We used to go to Target three times a week just to look at Hot Wheels,” said Blackmore.

Included with the Hot Wheel is a painting from Brooks and a letter about his story, as well as a link to donate to Brooks’ Hero Fund with St. Baldricks.

“Only 4% of the funding for cancer research goes toward childhood cancer, and that’s just not right,” said Blackmore. “We have to find other ways to raise money.”

The story accompanying each Hot Wheels encourages the recipient to be brave in Brooks’ memory.

“Most importantly—set your heart to the “unseen” and never give up HOPE,” read the letter.

Donations are pouring in from across the country, and people want to hide Hot Wheels in Brooks’ memory in their town as well.

“I probably have sent Hot Wheels to at least 18 other states,” said Blackmore. “Then we had someone from Australia contact us, then Japan. So we'll have a little bit of Brooksy everywhere."

Tracey Blackmore started the project to heal her own heart, but she’s also healing others, one tiny car at a time. “We'll just spread the love, and hopefully inspire others to keep fighting and to be a better parent, or a nicer person,” said Blackmore. “It's just awesome to know Brooks has a part in this, it's pretty cool.”

Blackmore would love for Mattel to create a gold car in Brooks’ honor where proceeds would be donated to childhood cancer research.

RTV6 reached out to Mattel to find out what they think of the idea, and we’re still waiting to hear back.

Every 2 minutes, a child is diagnosed with cancer worldwide.

1 out of 5 children diagnosed with cancer will not survive in the United States, and brain tumors are the leading cause of death for children under the age of 19.