CALL 6: Child abuse, neglect cases on the rise in Indiana 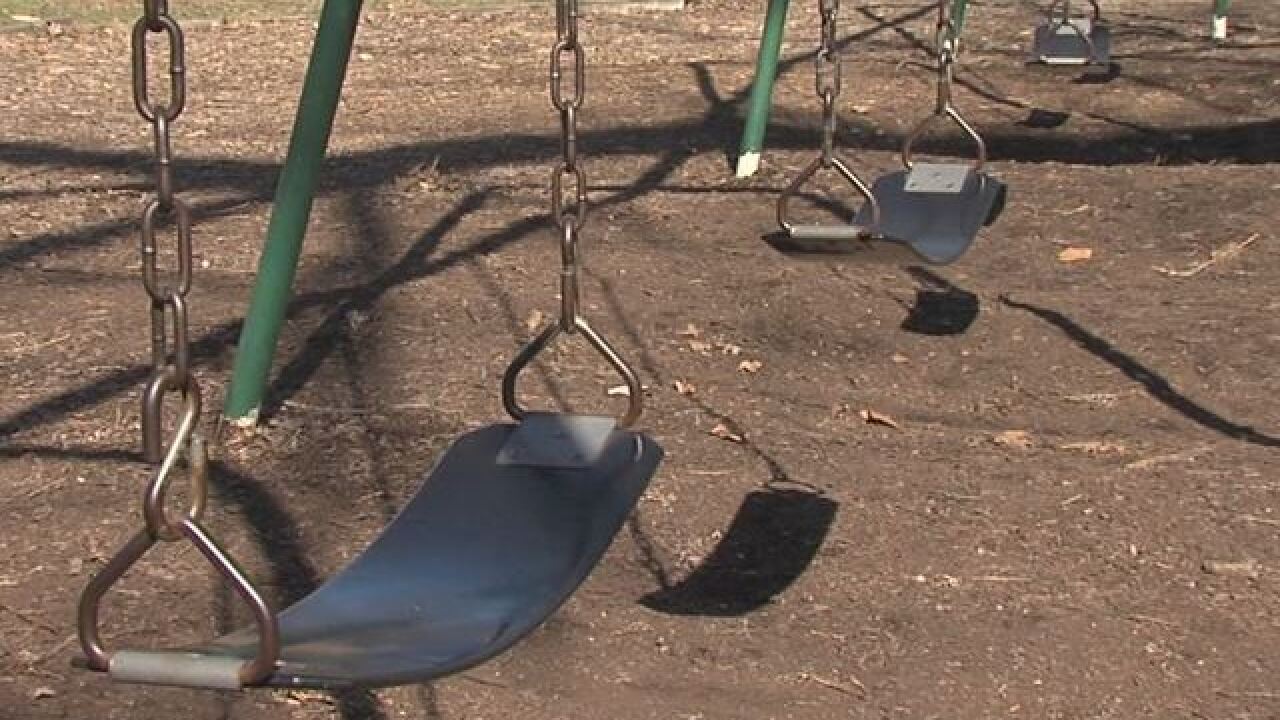 Child abuse and neglect reports are on the rise, records show.

CHINS (Child in Need of Services) cases, which often involve cases of child abuse and neglect, were up statewide in January 2017, compared to January 2016.

Tracy McDaniel, the founder of Restored, a group that helps victims of sexual exploitation, said child exploitation is on the rise, and people are reporting it more as well.

“I think we’re identifying it a lot better,” said McDaniel.

McDaniel said thanks to a new law, victims of human trafficking are automatically considered a CHINS case.

McDaniel said a huge reason for the increase in child exploitation is because of easily accessible technology and social media.

“Kids that I’m working with are being groomed off of Facebook and Instagram messenger, and they have multiple accounts that their parents don’t know about,” said McDaniel.  “Anyone can be exploited, and anyone can be trafficked. Your child can be in their bedroom, and they’re doing homework, and someone is messaging them.”

McDaniel said a lot of children might not realize who they’re really talking to.

“Let’s say ‘Holly’ sends a message, but ‘Holly’ is really a 40-year-old man trying to prey on your child,” said McDaniel.

“A lot of times they think their body is their worth,” said McDaniel. “These perpetrators are great kid psychologists, and they’re telling them exactly what they want to hear to meet them.”

“They may be trying to form a relationship with an adult member of the family so they can have access to the children, and there’s a lot of that going on,” said Runkle. “You do have situations where the perpetrator says ‘hey,

I’m 30 years old.’  Some children can be easily manipulated.”

Runkle said the silver lining is that people are speaking up more and more about suspected child abuse and neglect.

“We prefer the term sexual abuse images because that’s what’s really happening and that’s what is being depicted,” said Runkle.