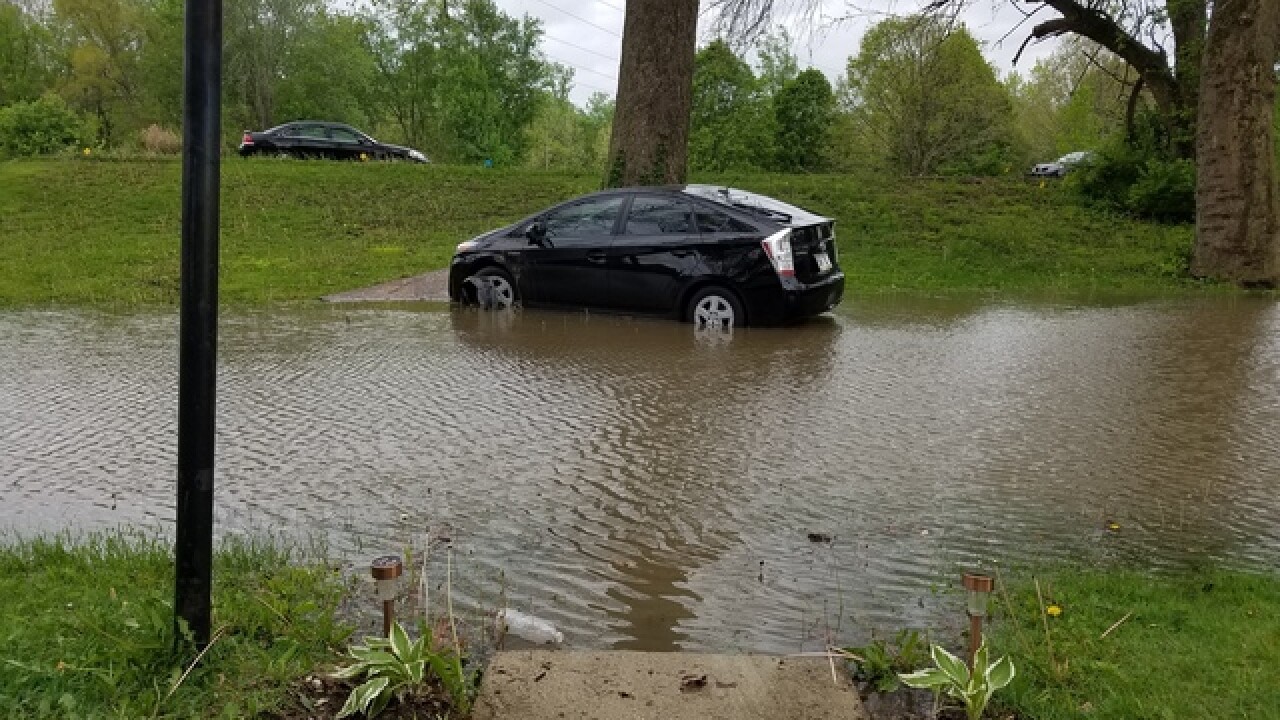 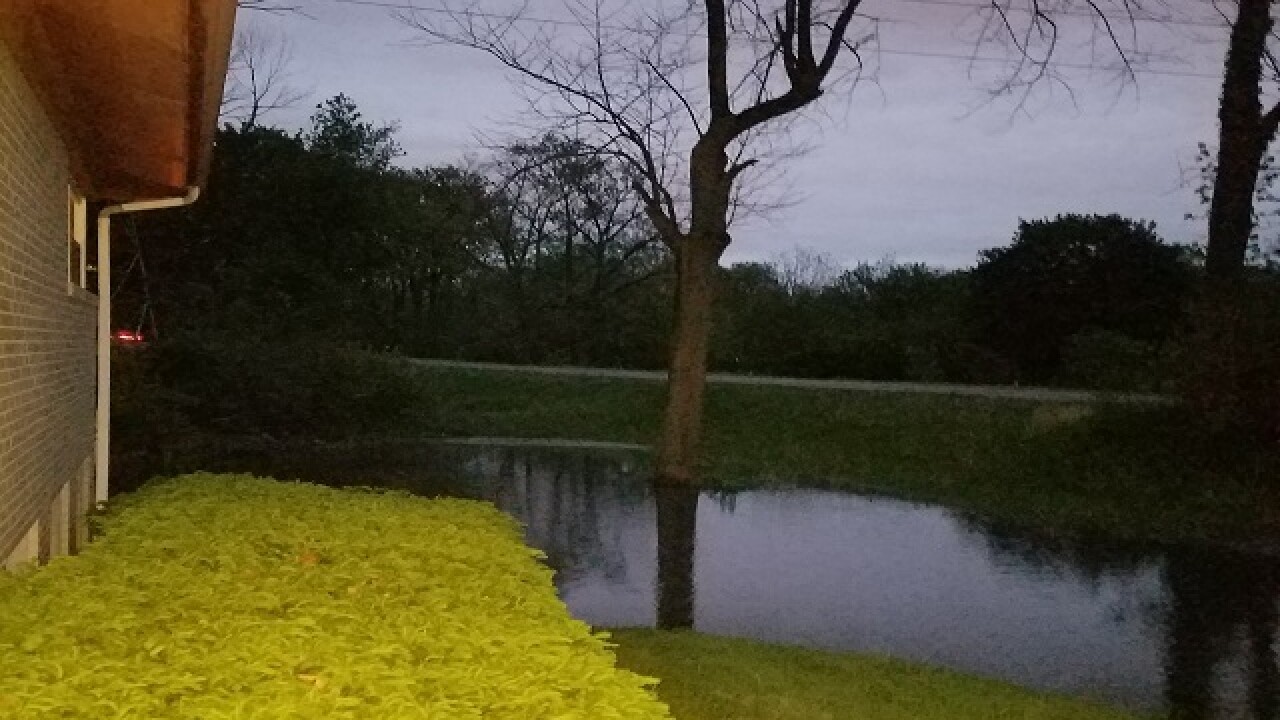 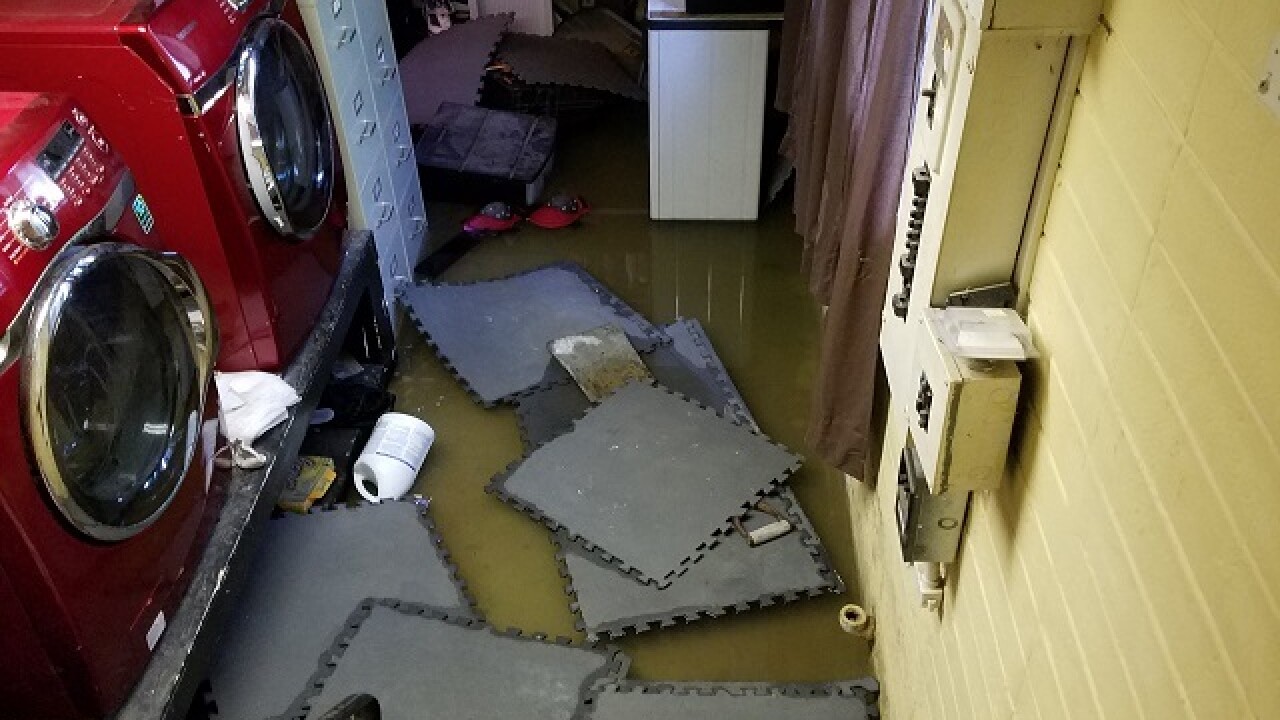 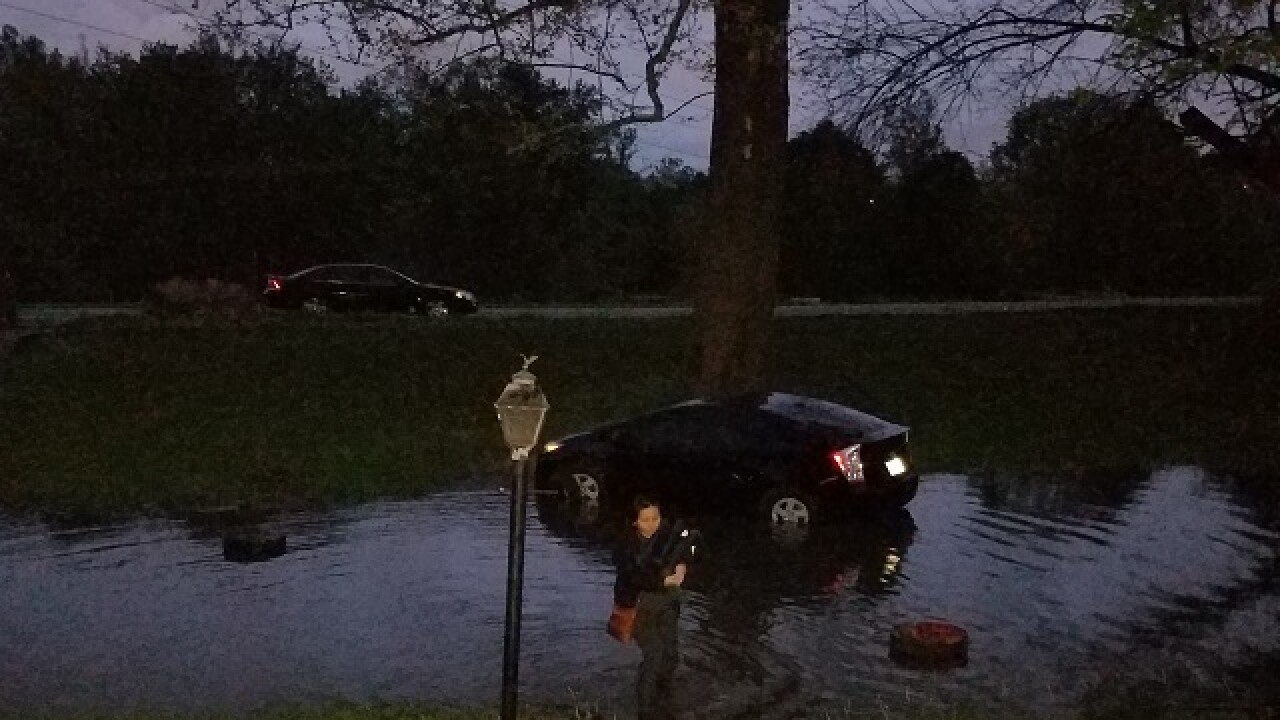 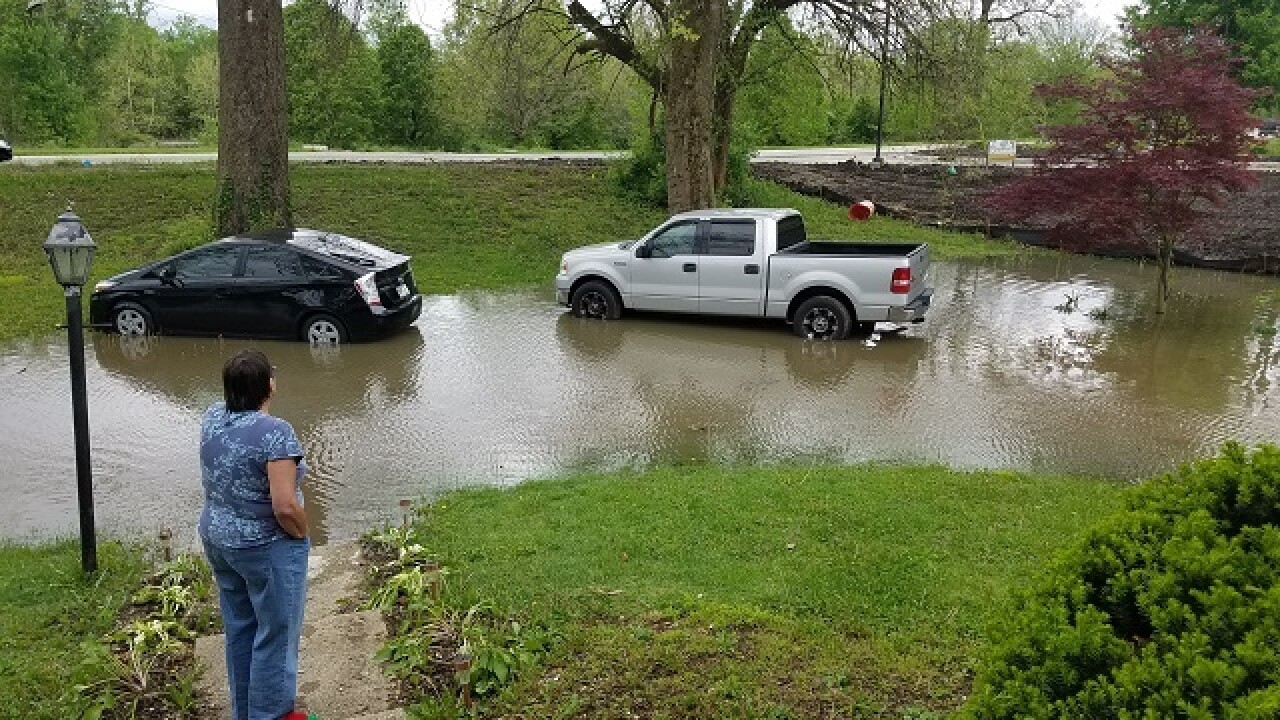 INDIANAPOLIS —The company behind a nursing home project says they are not responsible for drainage and flooding problems near Fall Creek Parkway.

Call 6 Investigates aired a story Monday in which homeowner Chris Keys, who lives near the Creekside Health and Rehabilitation Center at 46th and Binford, said he’s had to use sandbags to keep the water out of his home following heavy rains.

“I’ve also had neighbors who have lived here for 24 years and they say they’ve never seen flooding like they’ve seen in the last four months,” said Keys. “Water is flowing onto my property, not away from my property.”

Call 6 Investigates contacted the builder Monday for a response, and the contractor agreed to meet RTV6 at the site on Thursday at 10 am to discuss what could be causing drainage concerns in the area.

On Wednesday night, Call 6 Investigates received an email from health care provider TLC Management, based out of Marion, Indiana.

“I understand you have scheduled a meeting tomorrow at 10:00 am with the builder to discuss the neighbor’s complaint,” said Ott in an email to RTV6. “In lieu of the meeting tomorrow, I have attached a statement in response to the investigative report.”

TLC Management operates nursing homes in both Indiana and Florida, according to their website.

Ryan Ott offered a statement on behalf of Indianapolis Health Care Management, another company affiliated with Ott and his family, which is listed as the owner of the project.

“Indianapolis Health Care Management, Inc. (IHCM) is submitting the following statement to the claim that the project is causing water flooding to a neighbor’s home.  This neighbor’s home was built in a flood zone and susceptible to flooding prior to the start of construction of the neighboring property.  IHCM civil engineers worked with city engineers over the past 2 years to create an acceptable water drainage system to prevent water from the current site from flooding neighboring homes.  This system includes a retention pond and a new drainage system that takes run off water from the site to Fall Creek.  We’re confident that the flooding is not caused by our project.  Our desire is to improve the community by increasing property values, and jobs, while providing health and rehabilitation services to senior adults within the area.”

Call 6 Investigates showed the statement to several neighbors who felt it was dismissive of their concerns.

“It’s a bit crass, a bit unapologetic and a little mean, personally,” said Garrett Henry, who lives right behind the nursing home project. “Yes, we did buy a property in a flood zone, but everyone we talked with in the neighborhood has never seen water like this.”

Henry said he’s had to use sand bags and water pumps to keep water out of his home in recent months.

“It’s terrible,” said Henry. “It’s directly affecting our property here. With a reasonable water management plan it shouldn’t be an issue, but something has changed to make it worse and that’s what we’re trying to figure out so to speak.”

The area where the nursing home is under construction used to be wetlands and trees, neighbors said.

"I've lost weekends, days and nights trying to hold water back and I've had to clean out the basement again and again," said Henry.

The area where the nursing home is under construction used to be wetlands and trees, neighbors said.

Keys said he feels the nursing home project has played a role in the drainage problems.

“I feel like a little fish in a bind pond and my voice is not loud enough to be heard,” said Keys.

As Call 6 Investigates was interviewing Keys, he started becoming anxious as the rain began to fall outside his workplace downtown.

“I’m nervous right now,” said Keys. “I wouldn’t be surprised if I had a foot of water around my house.”

The City of Indianapolis approved the nursing home construction plans in 2015, according to Dimitri Kyser, spokesperson for the Indianapolis Department of Business and Neighborhood Services, formerly the Department of Code Enforcement.

Kyser said Thursday that they are continuing conversations with the contractor to reach a resolution in the matter.

Kyser said the builder is looking at the drainage system, including a pipe that runs under Fall Creek Parkway, and possible installation of a flap gate to keep water from flowing back to where homes are located.

He said the project has been built according to city codes and project specifications.

Creekside Health and Rehabilitation is expected to open later this year.