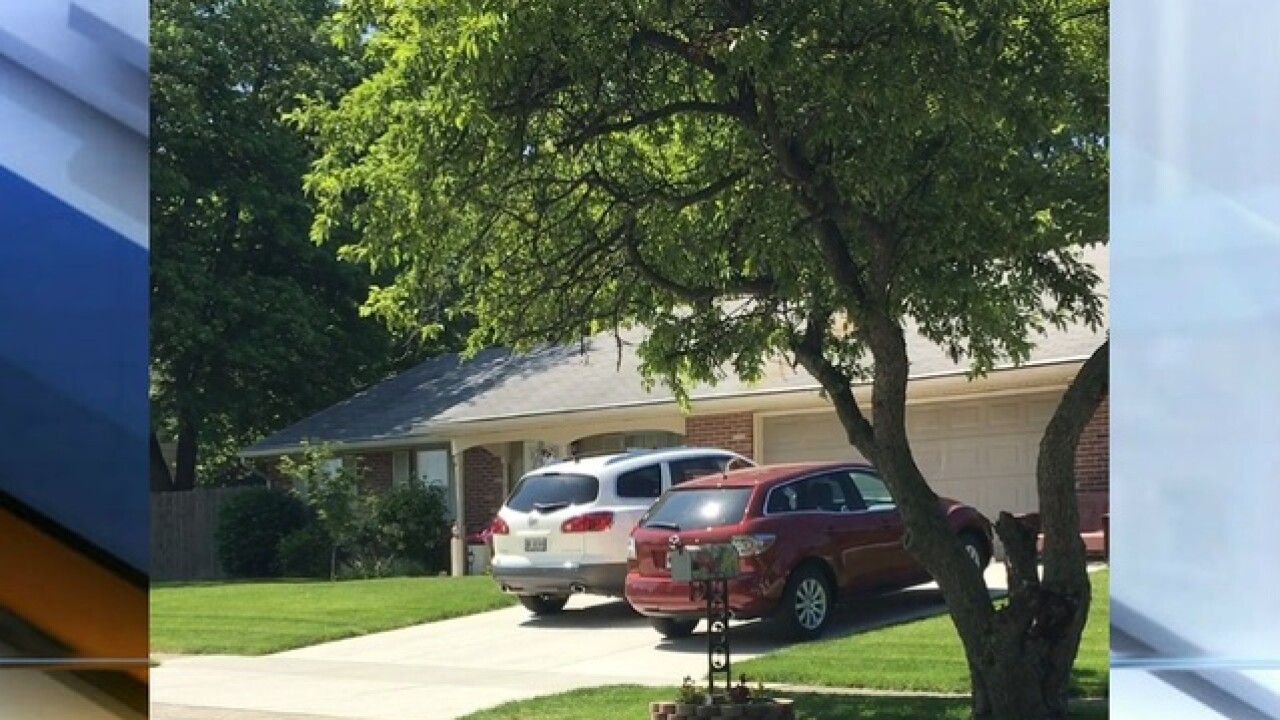 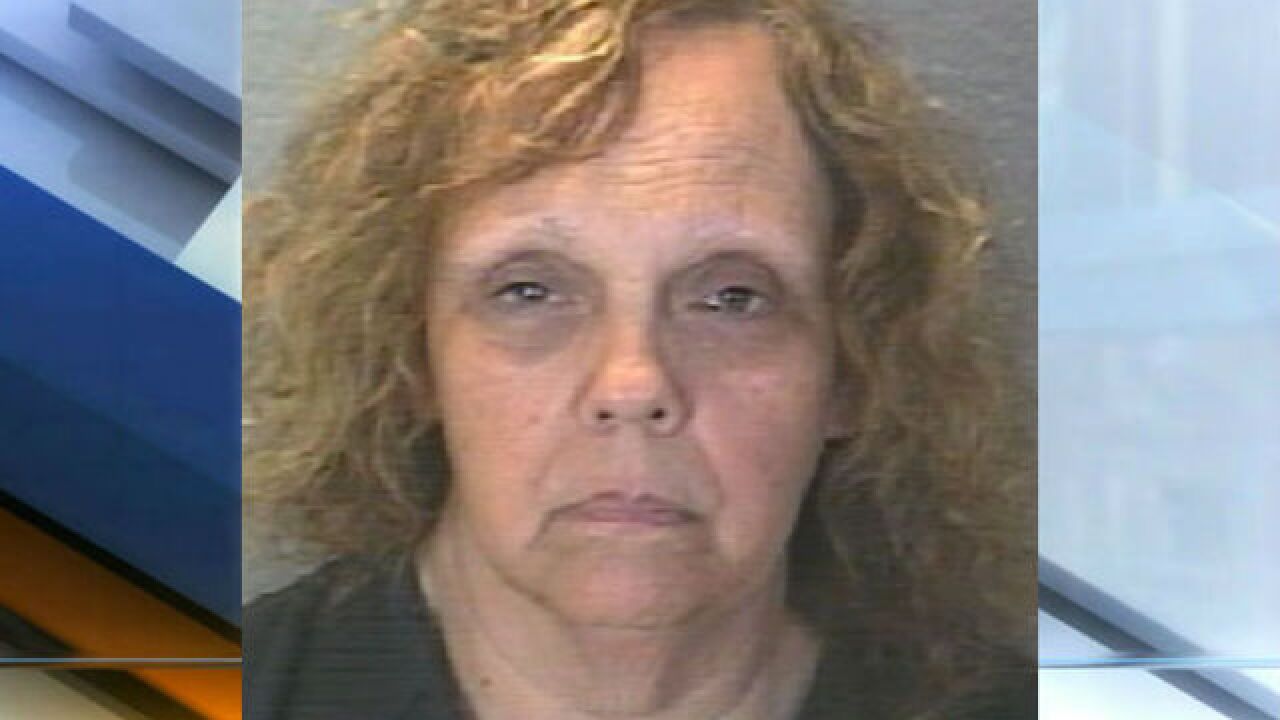 LAFAYETTE, Ind. -- A day care provider was criminally charged Thursday following the April suffocation death of a 1-year old girl in her care.

Debbie Keyes is charged with reckless supervision by a child care provider, a felony, and operating a child care home without a license, a misdemeanor.

Keyes said she put the girl down for a nap in a wooden crib.

When she went into the bedroom more than 2 hours later, the little girl would not wake up, according to the probable cause.

A provider is supposed to check a child younger than 15 months every 15 minutes while the child sleeps, according to the probable cause which cited the Interpretive Guide for Child Care Home Rules.

Call 6 Investigates has also learned that the child in Keyes' care died of suffocation and not of natural causes.

Mechanical asphyxia typically refers to when something external prevents a person from breathing.

“Legally, I have to tell you it was an accident,” said Avolt, who declined to comment further on the circumstances surrounding the death.

Keyes has not been arrested, and court records do not yet list a warrant for her arrest

The toxicology report did not reveal any medications or other issues that would have led to the child’s death.

Keyes was operating the home day care illegally when the child stopped breathing, according to the Indiana Family and Social Services Administration, the state agency that regulates child care.

When officers arrived at the home, they counted 13 children, two children related to Keyes and four children under 16 months of age.

Under Indiana law, you need a license if you care for six or more children unrelated to the provider.

A provider could legally watch five children, plus four of their own children and still be following the law.

Lemons said their inspections reveal Keyes’ day care has been operating legally since the girl’s death, which means she’s watching five or fewer unrelated children without a license.

Keyes obtained a home child care license in 1980 under the name Debbie Houchin, but voluntarily returned the license in 2001, according to the probable cause.

If the provider is not listed, that could mean they are unlicensed and you should ask more questions.

If they are licensed, you should be able to view their inspection record.