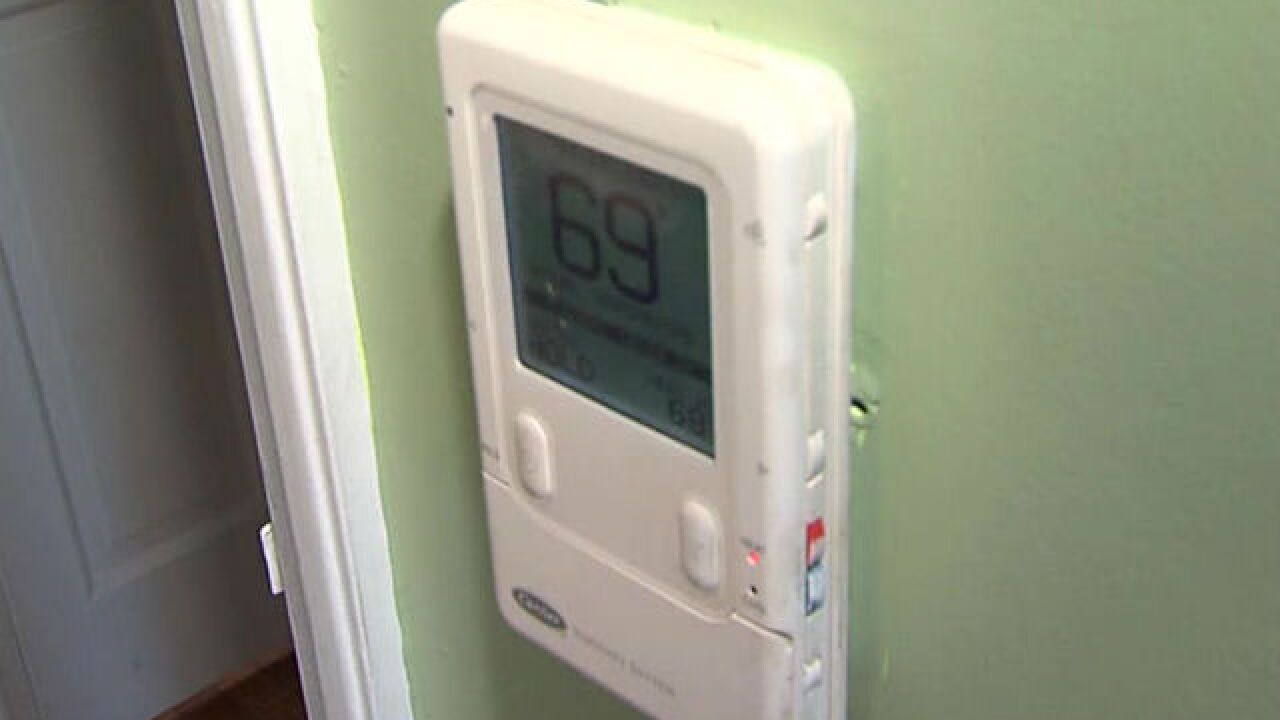 INDIANAPOLIS -- Utility customers are complaining about unusually high heating bills arriving in the mail this month.

Southside homeowner Stacy Carey was shocked to receive a bill from Indianapolis Power and Light for $334.

“I was blown away, because that’s a 50% increase from last month,” said Carey.

Carey keeps the thermostat at 73 degrees, and expected her bill to go up a little bit, but not that much.

Carey contacted IPL, who is sending someone out to check her meter.

"You have the people that can't get energy assistance, what are they to do?” said Carey. “I'm lucky that I'm employed and that I'm able to withstand whatever may come, but others can't."

Call 6 Investigates heard from apartment renters and homeowners with similar concerns about high energy bills for December usage, including a woman who rents a 2 bedroom apartment who received a bill for nearly $300.

The average temperature in November 2016 was 48 degrees, which also explains why customers saw an increase from November to December.

“Cold weather can affect energy usage as nearly 47 percent of energy is used during winter months to heat homes,” said Dalton. “There are many other factors that can also influence electric consumption. For example, winter school break (more laundry, lights on, gaming system use, TV streaming, cooking, charging devices, in and out traffic), holiday lights, and entertaining guests are just a few other examples of a household’s behavior  can attribute to energy use during December.”

“For customers who have electric heat, versus natural gas furnaces, the difference in energy bills could be quite noticeable,” said Middleton. “Also, keep in mind that in December, many consumers change their electric usage patterns. For example, holiday activities, guests in the home, additional cooking, new electronics and / or appliances can all add up to extra usage that customers quickly forget about.”

Taxter said if you feel your bill is too high, contact your utility first.

If that doesn’t resolve the issue, you can contact IURC, which serves as a liaison between the utilities and consumers.

Dalton said IPL offers many payment options for its customers.