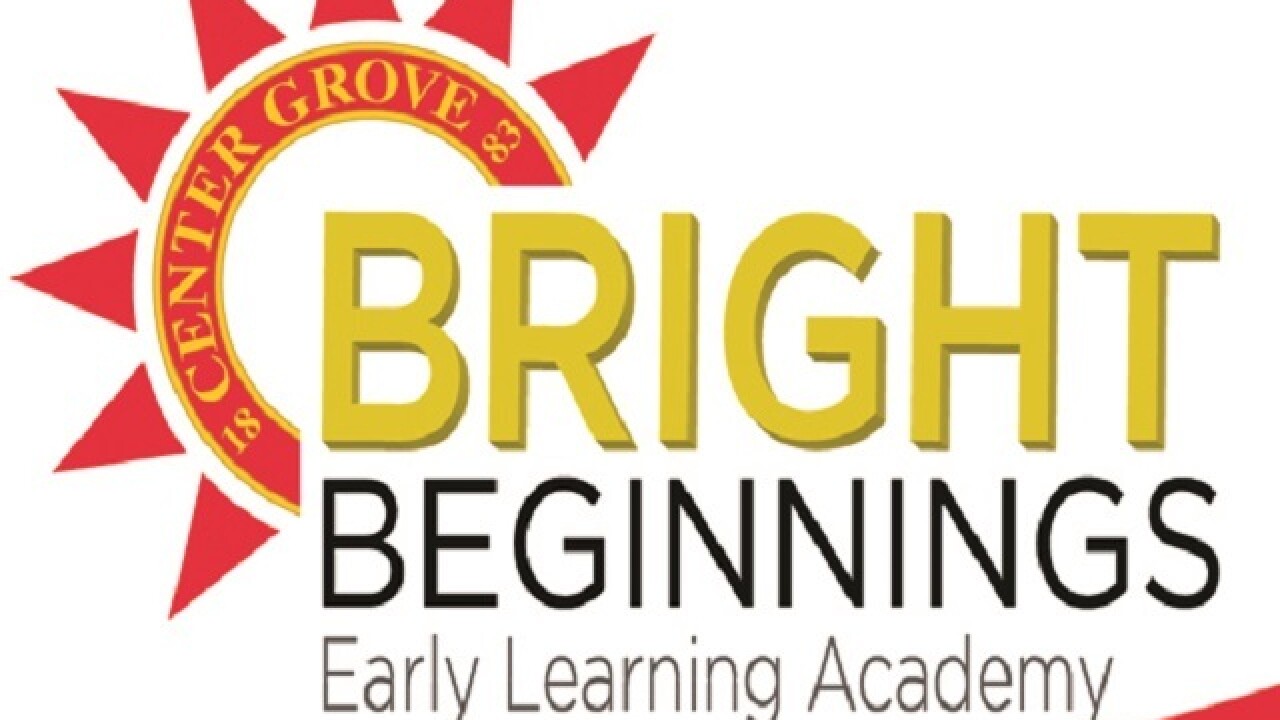 GREENWOOD, Ind. -- A Center Grove day care already on probation has been cited for a worker falling asleep on the job.

The Indiana Family and Social Services Administration, the state agency that regulates child care, cited Bright Beginnings Learning Academy on Nov. 17 for a teacher found sleeping and not supervising a room of 2-year olds.

Bright Beginnings was placed on probation on Oct. 28 for leaving a child in the facility during a fire drill, according to FSSA spokesperson Jim Gavin.

The day care was also cited on Oct. 28 and again on Nov. 17 for not reporting an incident of alleged child neglect within an hour, as is required.

The probationary period lasts until January 31, 2017.

Bright Beginnings reported the incident to the state the same day it happened, but it was slightly more than an hour later, according to Allison Chance, the coordinator of special education for Center Grove.

Most of the children attending the day care are children of Center Grove schools staff members, as well as some children from the community, according to Chance.