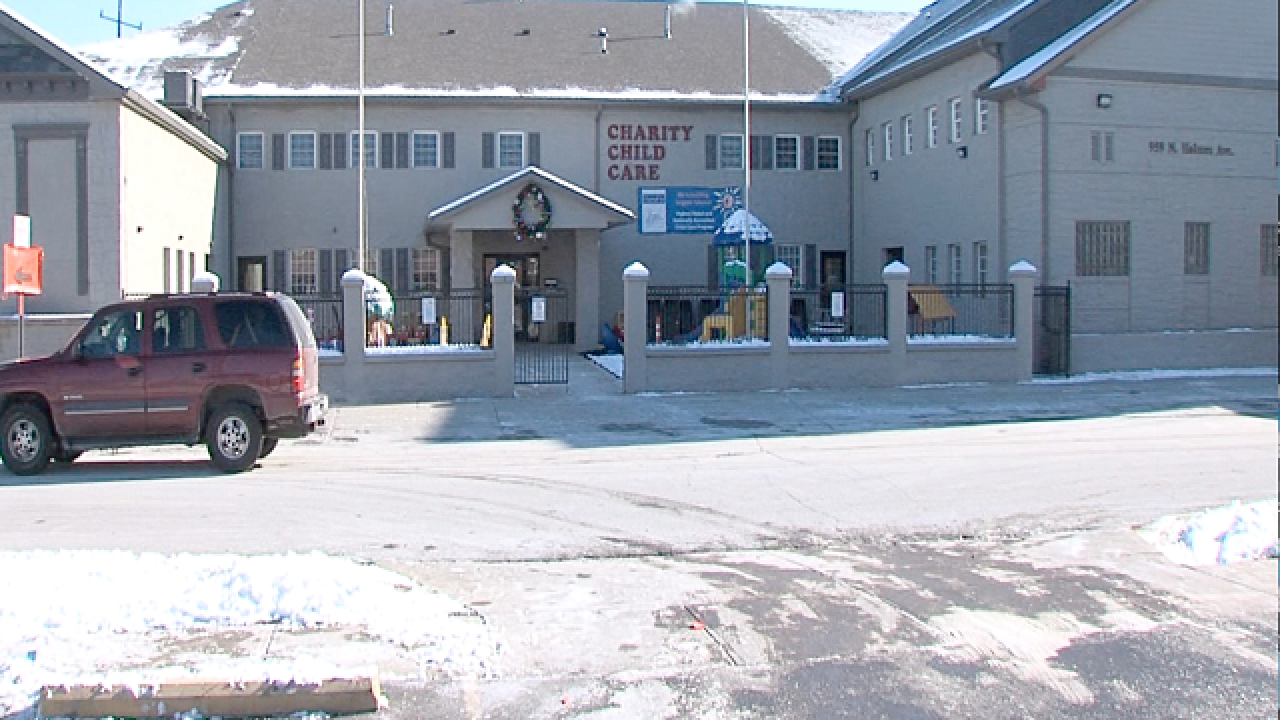 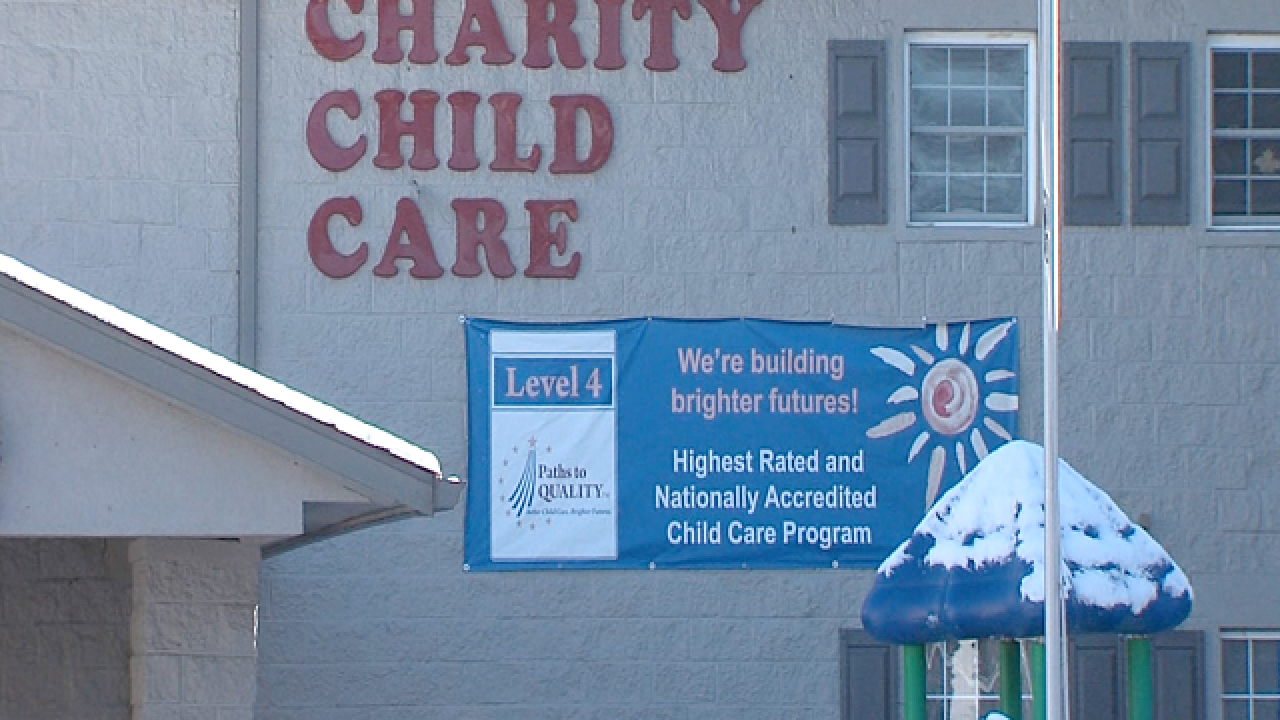 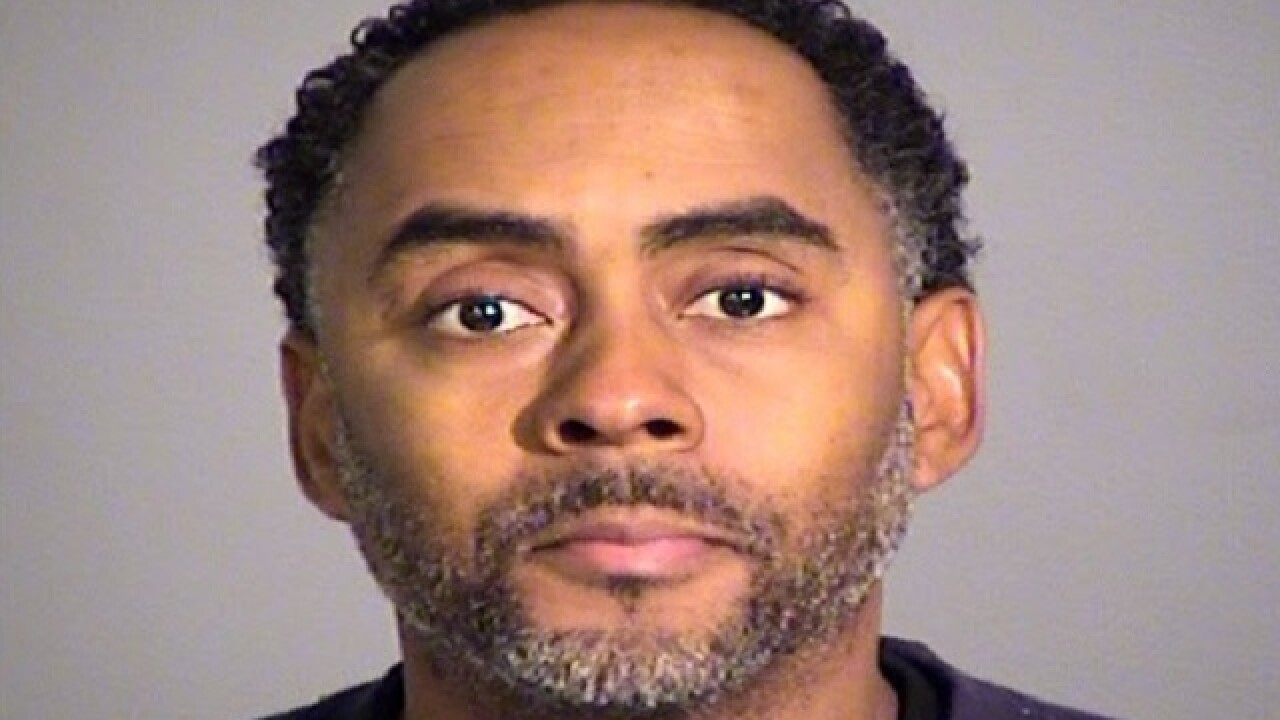 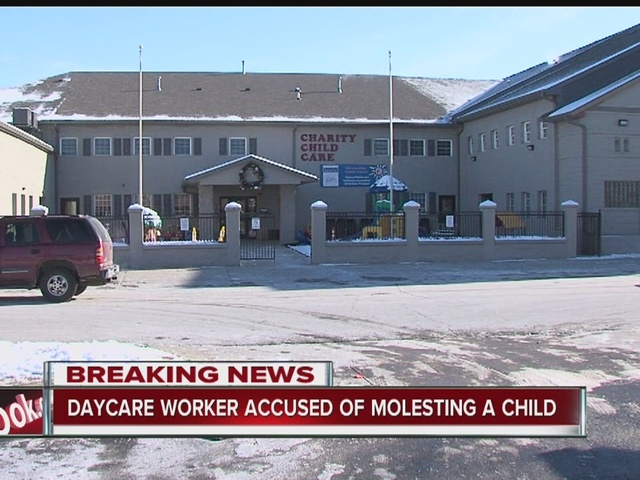 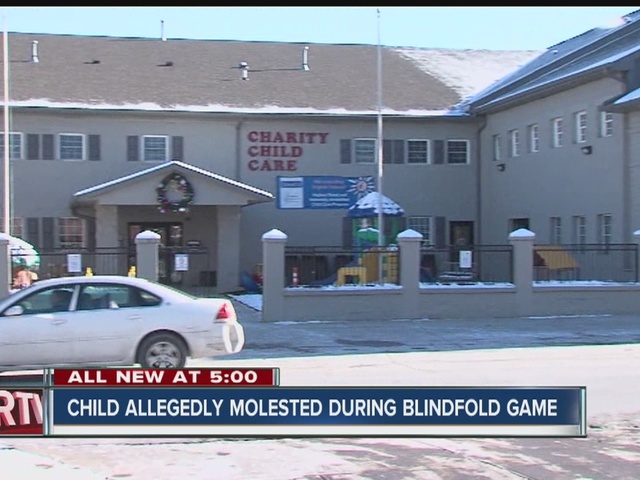 UPDATE: John Beeler was sentenced to serve 30 years in the Indiana Department of Correction. Beeler was found guilty of child molesting in May 2018.

INDIANAPOLIS -- A day care worker was arrested and charged after being accused of molesting a child at an Indianapolis day care, according to Call 6 Investigates sources.

John Beeler, 47, was arrested and charged with a felony Thursday evening, according to Marion County Jail records.

Beeler was an employee at Charity Child Care in the 2600 block of West 10th Street when the accusation of child molesting was made last week, sources confirm to Call 6 Investigates.

Court records show Beeler has been employed with the facility on and off for the past 20 years.

A 9-year-old girl said Beeler molested her during a blind fold game inside a closet. She told her counselor it happened four of five times and that she saw Beeler's private parts, according to court documents.

The allegation was made to DCS and forward to IMPD for investigation.

When interviewed by police, Beeler denied the allegations.

Charity Child Care sent a letter to families of the daycare on Monday, calling it an “isolated incident.” The letter goes on to say the daycare terminated Beeler after they learned that he had inappropriate contact with a child in the School Age Program.

Juaneka Ennis, Charity Child Care's director, said she is not aware of any allegations involving other children.

The facility is a registered ministry and in 2013 was awarded a best day car provider award for the community service by The Steve Harvey Show.

Marion County prosecutors requested a 72-hour continuance that allows them additional time to figure out what formal charges, if any, to file against Beeler.