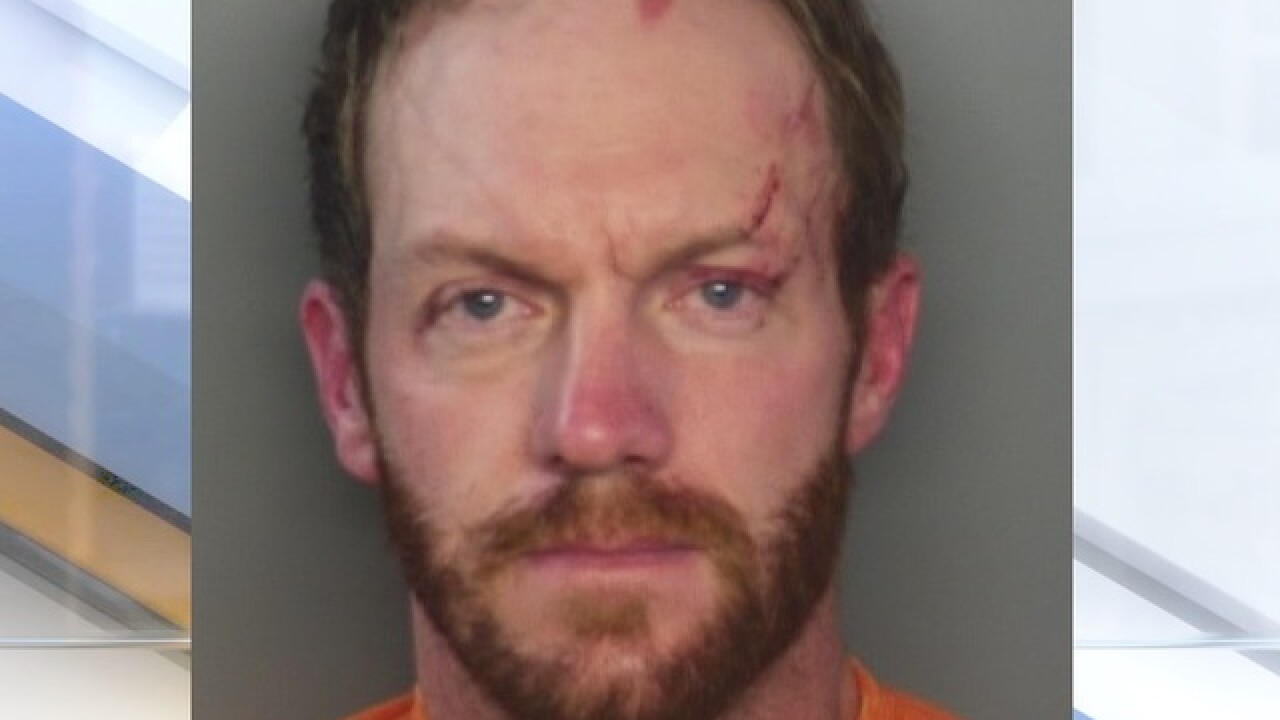 Michael Myers, an eight-time drunk driver, raised eyebrows in 2015 when he was sentenced to drug court, rather than prison time.

Drug court is a two-year program divided into five phases that includes things like counseling, community services and drug and alcohol testing.

Myers will remain on probation until February 2020, unless he earns an early release date.

Myers reached a 2015 plea agreement with the Hendricks County Prosecutor’s Office in which pleaded guilty to operating a vehicle while intoxicated: endangering a person and being a habitual vehicular substance offender.

Myers faced a possible prison sentence of more than 10 years.

However, he did not serve any time in prison for the 8th drunk driving conviction.

Hendricks County Superior Court Judge Mark Smith gave Myers a 1,670 day sentence in the Indiana Department of Correction, but suspended 1,567 days, and as a condition of his probation, Myers had to successfully complete drug court.

His eight drunk driving convictions dating back to 1996.

His driver’s license has been suspended 20 times, BMV records show.

In July 2015, Myers was driving on Jeff Gordon Boulevard in Hendricks County when he slammed into a concrete barrier and then a guardrail.

At the time of the crash, he was drunk and still on parole with the Indiana Department of Correction from his last drunk driving offense, also in Hendricks County.

As part of his sentence, Myers’ driver’s license was suspended for one year.

Judge Mark Smith disputed the notion that prison is always the best place for repeat offenders.

“There are other ways to hold people accountable besides sending them to prison,” said Smith in 2015. “Statistically a large percentage of people in prison are going to get back out. And we know that statistically for people released from prison, there’s a high rate of recidivism.”

Smith said he has the option to send someone to prison if they’re not complying with the rules of the drug court program.

“There’s no magic number I can pull out of the air that says if I send this person to prison or jail for so many days they’re never going to drink again,” said Smith. “Who wouldn’t love that? That’s an easy solution, but we know historically that does not work.”

At the time, Mothers Against Drunk Driving wrote letters to Judge Smith asking for stiffer penalties for Myers including in-patient treatment and an ignition interlock on Myers’ car.

“To make this poor choice and put the public at risk over and over again is quite concerning,” said Lael Hill, victims services specialist for MADD Indiana in 2015. “We think anyone convicted of a DUI, even if it’s the first time, should have an ignition interlock mandated to be installed on their vehicles.”