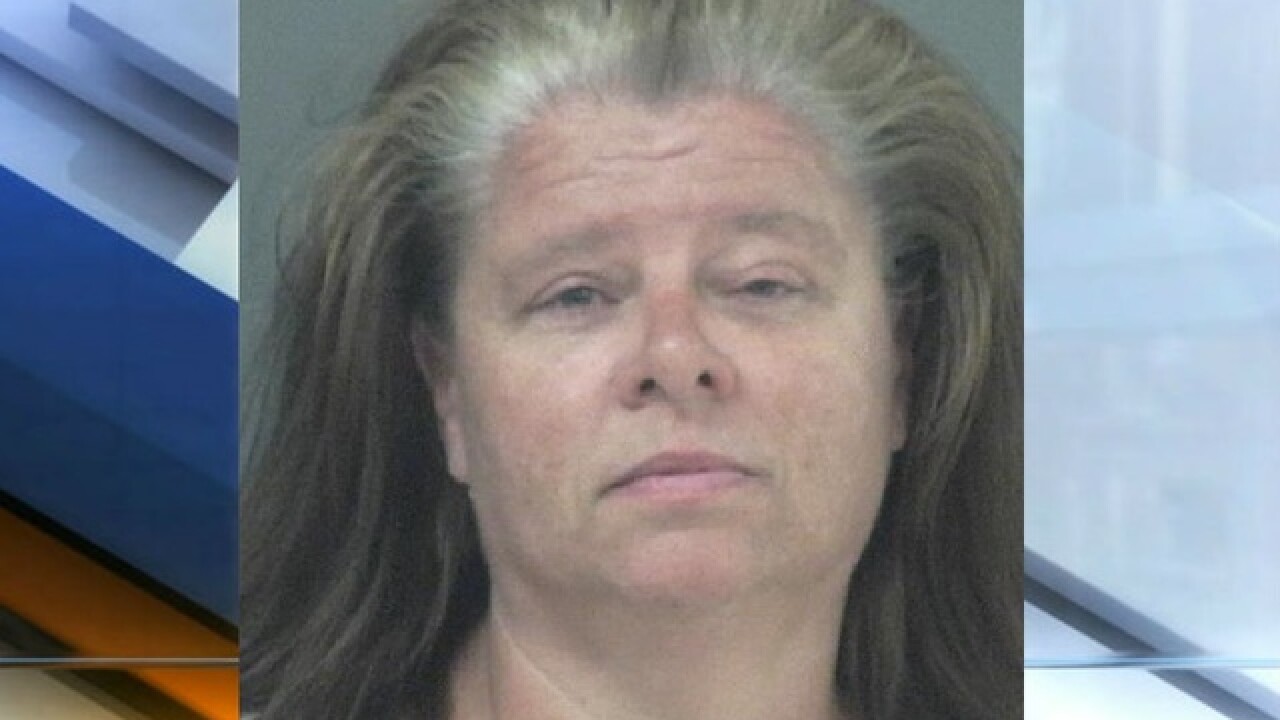 MIAMI COUNTY, Ind. -- A former Town of Bunker Hill clerk-treasurer has been arrested and criminally charged with official misconduct and theft, both felonies, following an investigation by the Indiana State Board of Accounts and Indiana State Police.

Lisa Wilson, 47, is accused of using taxpayer money to pay for personal expenses.

A recent State Board of Accounts audit asked Wilson to pay $73,424 to the state of Indiana and the town after a special investigation found she funneled money into her business, Hoosier State Realty, and purchased items at a home improvement store, including landscaping materials, that were found at Wilson’s residence.

The State Board of Accounts met with Wilson who was unable to justify her actions, according to probable cause affidavit.

Wilson’s attorney Jeffrey Stanton told Call 6 Investigates they are working toward a resolution in the case.

Court records show she was released from the Miami County jail on Wednesday and is expected to appear in court on July 13 at 2 pm.