CALL 6: Ex-lieutenant must pay back officers 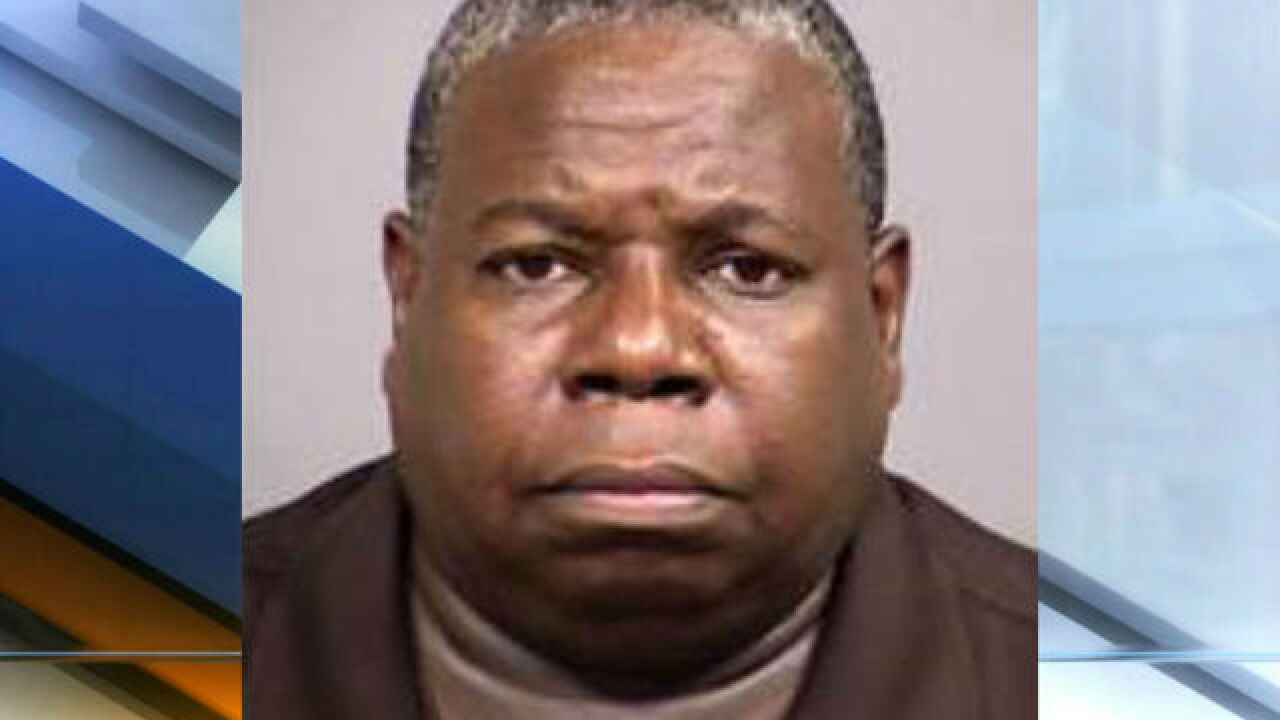 INDIANAPOLIS -- A former lieutenant with the Marion County Sheriff’s Office has pleaded guilty to forgery with the intent to defraud.

PREVIOUS | Ex-MCSO lieutenant charged with forgery, stealing from other officers

Michael Tinner reached a plea agreement with prosecutors on December 8 in which he agreed to pay $2,470 in restitution to his victims, who include fellow law enforcement officers.

As part of the plea deal, prosecutors dismissed 15 criminal charges against Tinner including theft and other forgery charges.

Tinner will not serve any jail time or probation, court records show.

Prosecutors filed 16 charges against Tinner on September 7, following an investigation that found he stole $2,470 from eight people. including other Marion County Sheriff’s deputies and an IMPD officer, through a check scheme.

Tinner helped schedule deputies to work off-duty hours at the Buffalo Wild Wings at East 62nd Street and Keystone Avenue, according to the probable cause affidavit.

The deputies made $35 an hour in cash for the hours they worked, but were supposed to make $45 an hour paid by check through Buffalo Wild Wings, court records show.

Call 6 Investigates received a tip about Lt. Michael Tinner’s actions back in March.

Tinner resigned from the Marion County Sheriff’s Office on February 26, four days after Sheriff John Layton notified Tinner he was being placed on administrative leave pending the outcome of an investigation.

Tinner was a lieutenant in the Judicial Enforcement Division of the MCSO, specifically the Civil Services Unit.

Tinner admitted to paying the officers $35 an hour for each three-hour shift, and keeping the remaining money for himself.

The Marion County Sheriff’s Office declined to comment on the charges.