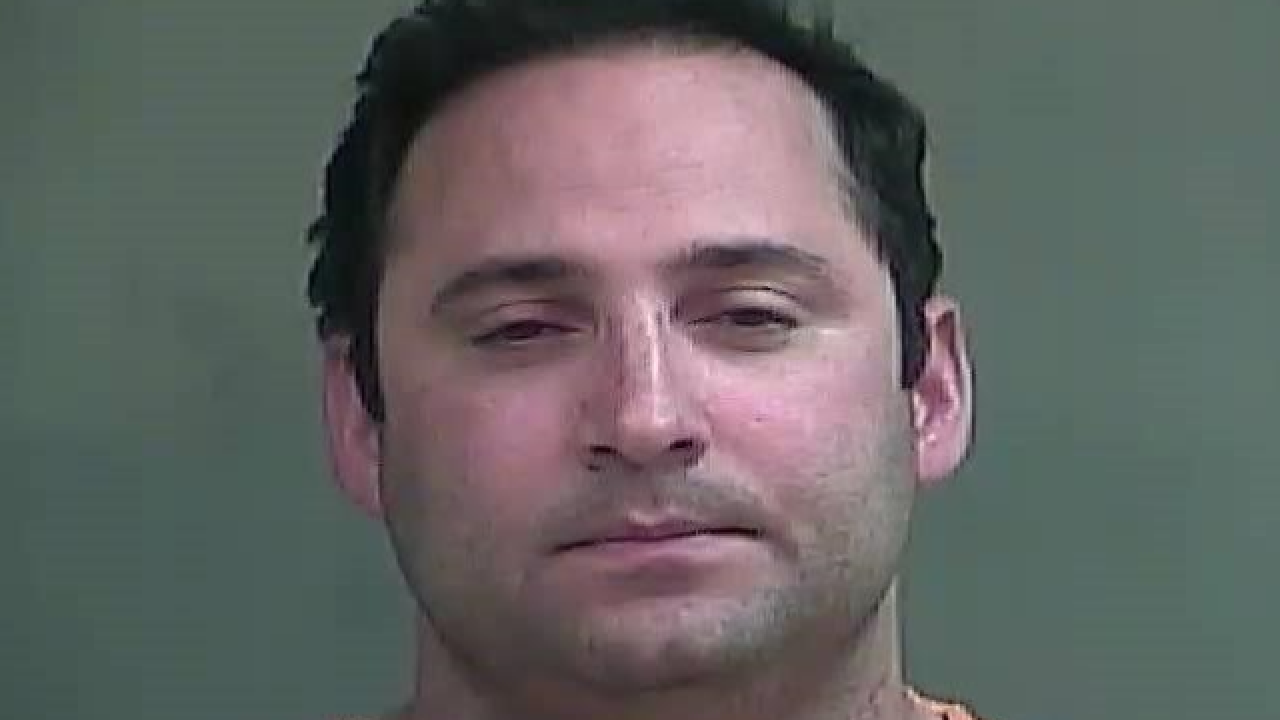 BOONE COUNTY, Ind. -- Former music teacher John Olivera pleaded guilty this week to a lesser charge of battery on a person under 14-years-old.

As part of a plea agreement, three felony child molestation charges will be dropped.

Olivera was arrested in 2015 amid accusations he molested a 12-year-old girl several times between the summer of 2014 and March 2015.

The alleged incidents happened during sleepovers unrelated to Olivera's music job, and the girl told Olivera to stop, police said.

Olivera was the lead instructor and band director at Michele’s Studio in Fishers and previously worked as the managing director at the Urban Youth Ministry, and as the worship leader at the Life Center at Southport.

The alleged victim’s mother released a statement to Call 6 Investigates, saying she and her daughter support the plea agreement.

“It has been such a long hard road, but I can now say we finally have some closure and we can finally move forward.  Yesterday, John Olivera finally stood in front of a judge and pleaded GUILTY to a level 6 felony battery against a child - MY CHILD! It's not exactly the outcome we had hoped for, but it protects my daughter from being further traumatized, and that has been my only concern. Our laws do not protect child victims which is why so many of these cases never see the light of day in a courtroom. It's sickening! There is no amount of jail time that would ever have been enough for the devastation "HE" has caused, the lives destroyed, the innocence and sense of security he took from my little girl.”

The judge is taking Olivera’s guilty plea under advisement. He will be sentenced on March 22.

Under the terms of the plea agreement, Olivera would be placed on supervised probation for nearly two years and must complete a psycho-sexual evaluation.

Olivera would also be barred from working in any occupations or activities that involve children under the age of 18.

He would not have to register as a sex offender, according to the victim’s mother.