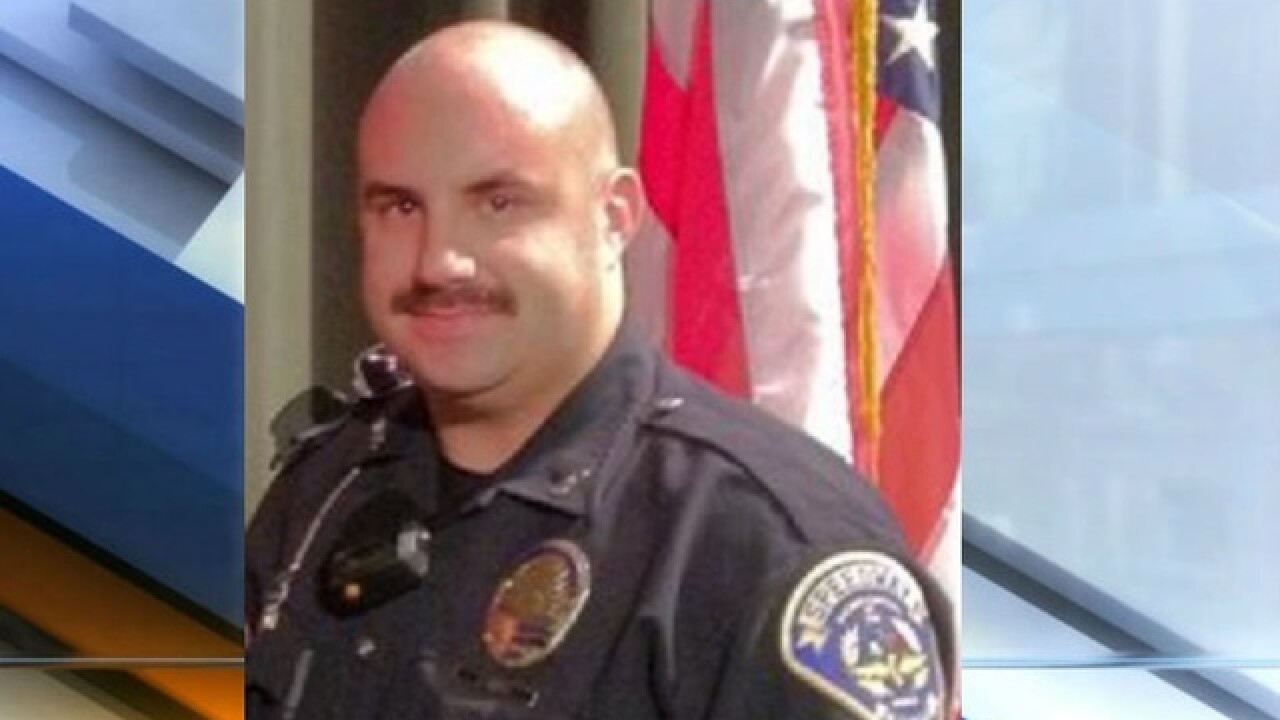 “I appreciate that I got a chance to have my story told and the truth came out,” Hurt told Call 6 Investigates.

On February 17, Speedway Police officers responded to a disturbance involving Hurt and his former girlfriend of several years.

Hurt was accused of hitting the woman in the face, causing bruising and swelling on her right cheek bone.The woman said Hurt became angry after he discovered she had another man in the house.

When police interviewed the girlfriend, she changed her story several times, later claiming she slipped and hit her face on accident.

Hurt said the woman changed her story several times on the stand as well.

“She couldn’t remember what happened,” Hurt said. “She went from one story to the next, she couldn’t even get her story straight.”

The woman told police she was concerned about Hurt’s chances of being a police officer, court records show.

In an interview with police, Hurt denied hitting his ex-girlfriend.

As part of his ruling Friday, the judge lifted a no contact order for Hurt and the former girlfriend.

“We are no longer in touch,” Hurt said.

The woman was taken to the hospital where a physician’s assistant told police that it’s unlikely the woman intentionally injured herself, court records show.

Hurt resigned his part-time, reserve position from the Speedway police department after his arrest.

He said he wants to stay in law enforcement.

“I am going to talk to a couple of departments,” said Hurt.