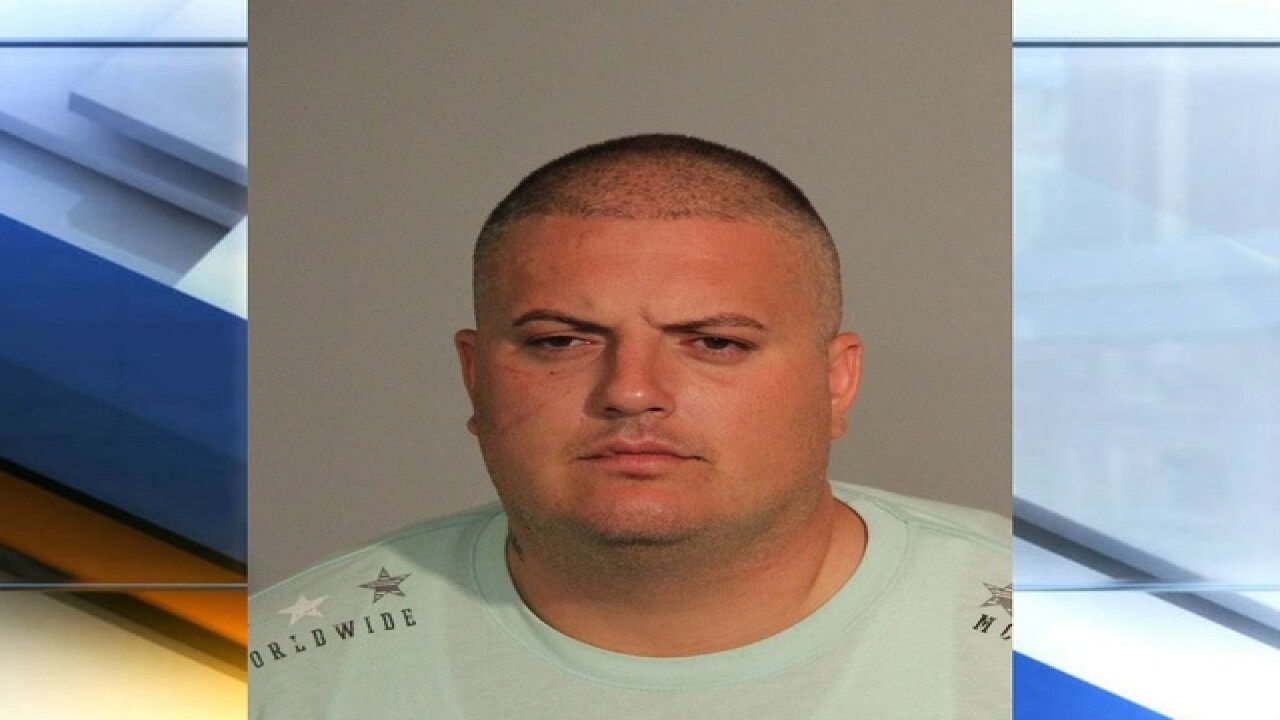 INDIANAPOLIS -- A felon who was supposed to begin serving a 20-year sentence this week was instead mistakenly released from the Marion County Jail.

Levi Garrett, 32, was supposed to begin his sentence for dealing methamphetamine, auto theft and resisting law enforcement this week.

Court records show Garrett was arrested in May 2015 on more than a dozen charges related to dealing meth. He bonded out in June, and was arrested again in August on additional charges of being a felon carrying a handgun, auto theft and resisting law enforcement.

But on Monday, instead of being transferred to the Indiana Department of Corrections – where he was ordered to serve 12 years of his 20-year sentence – Garrett was released and is currently unaccounted for.

"There were glitches in the IT system that caused a breakdown in communications. It's under investigation. We're going to look into that and try to figure out what happened," Colonel Louis Dezelan with the Marion County Sheriff's Office said.

A warrant for Garrett's arrest was issued Tuesday, and officials feel confident they will catch him.

"He lived on the south side of Indianapolis. He has contacts in Morgan County. We fear he might be in the company of his five-year-old daughter. Our warrant teams are on the street and we're very confident they're going to reel him in quickly," Dezelan said.

Sheriff's officials warn that Garrett should be considered armed and dangerous. If you see him or know of his whereabouts, you're asked to call Crime Stoppers at 317-262-8477.