CALL 6: Firefighter must repay $48K to taxpayers, according to audit from State Board of Accounts 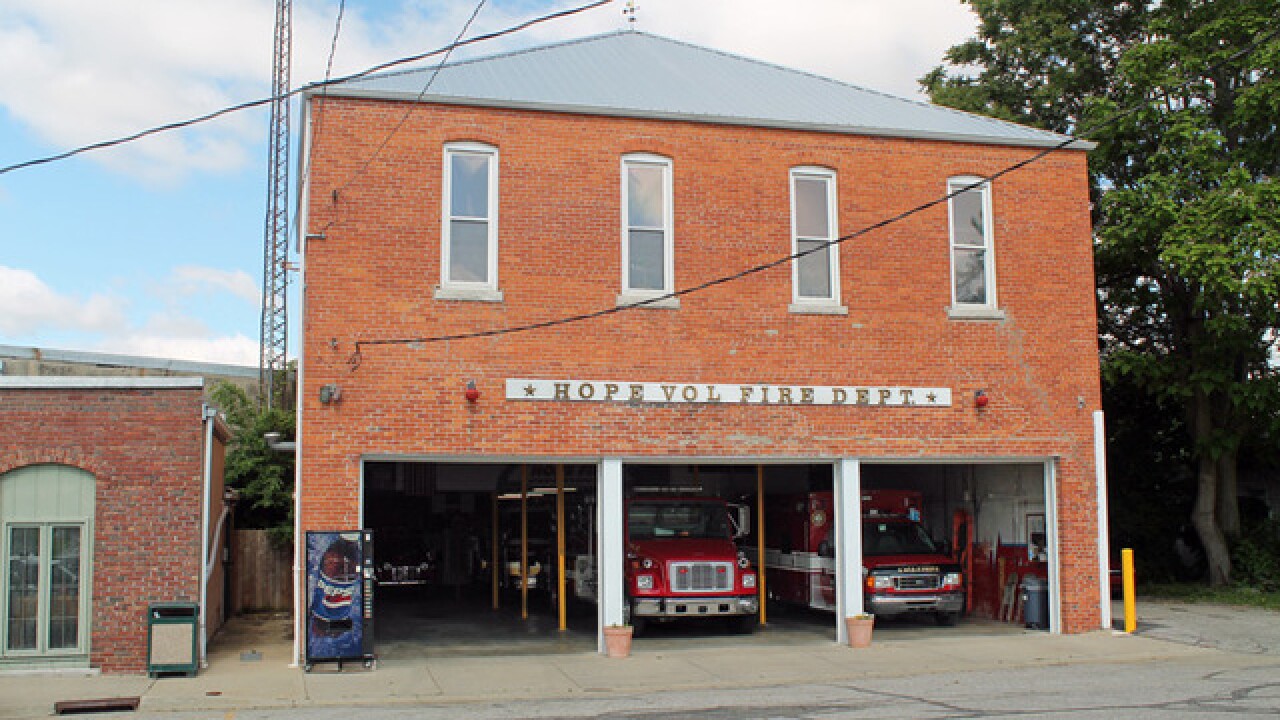 BARTHOLOMEW COUNTY, Ind. -- The former treasurer of a fire department in Bartholomew County must repay $48,252.21 to the taxpayers, according to a newly released audit from the Indiana State Board of Accounts.

Mathew Mathis is accused of misappropriating public funds at the Hope Volunteer Fire Department, a 28-member fire department providing fire, rescue, and basic life support protection to residents in the town located northwest of Columbus along IN-9.

Mathis also issued and signed checks to himself without proper documentation, including for a “clothing allowance,” even though Mathis and other firemen had already received their clothing allowance, according to the audit.

The Indiana State Board of Accounts also requested Mathis reimburse the state of Indiana $4,611.21 for special investigation costs racked up due to sloppy bookkeeping practices.

State auditors criticized the fire department because the treasurer had no required oversight.

“Due to this lack of monitoring and segregation of duties, checks issued without supporting documentation, undocumented cash withdrawals, failure to deposit the cash change fund, failure to deposit fundraiser proceeds, and payment of penalties and service charges, were able to occur and not be identified timely,” read the audit.

“I have a call in to State Police to see if they have already started (or completed) an investigation or if they need a formal request from me,” said Nash. “I won’t file charges based solely upon the audit report.”

“If he’s convicted, he will be terminated,” said Wood.

Wood said they contacted the Indiana State Police to investigate the matter.

The fire chief said the agency has improved its financial procedures, and that a CPA now provides a monthly report on their books.

The State Board of Accounts also forwarded the report to the Indiana Attorney General who can file a civil lawsuit and recoup the funds for the taxpayers.