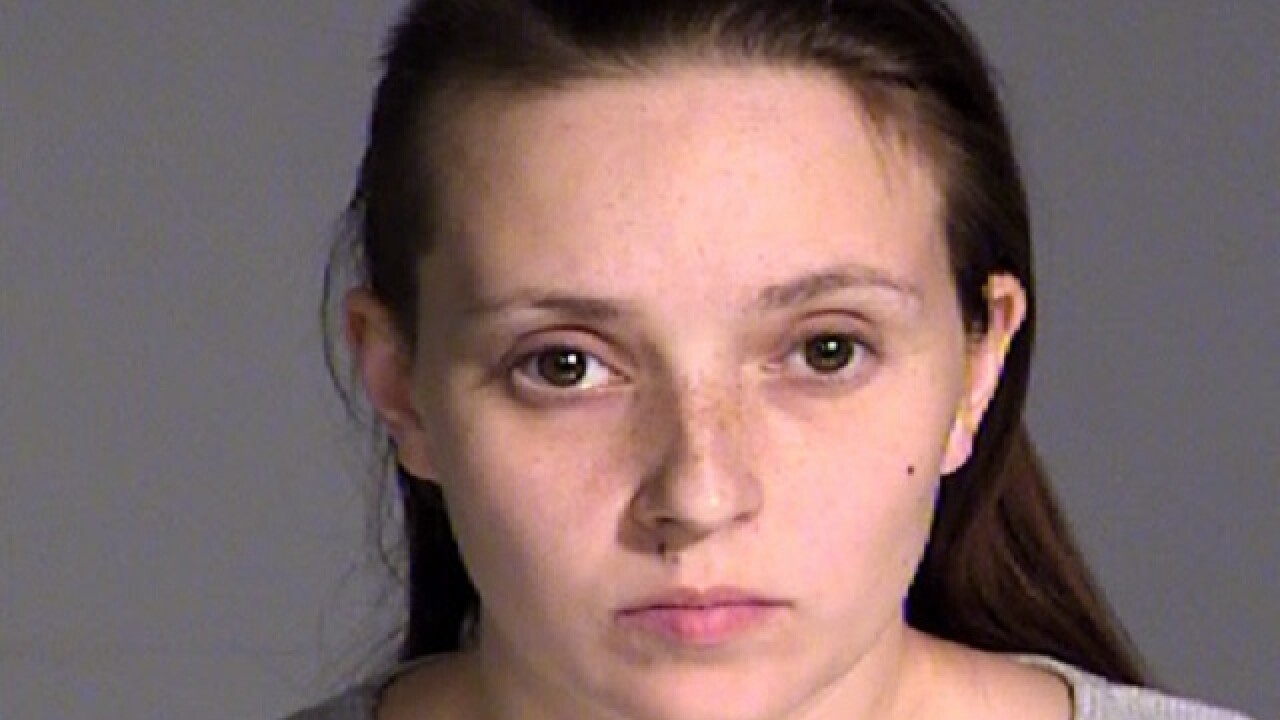 INDIANAPOLIS – A former Indianapolis Animal Care and Control officer will serve a year probation and do 40 hours of community service following a conviction for animal torture and mutilation.

Ashley Chastain reached a plea agreement with Marion County prosecutors, in which they agreed to dismiss two other criminal charges.

“Ultimately there were evidentiary problems in the case which limited the likelihood of a more serious penalty had it gone to trial,” said Michael Leffler, spokesperson for the Marion County Prosecutor’s office.

Chastain was stealing Ketamine from IACC to sedate animals while she was cropping dog’s ears at home, prosecutors alleged.

Chastain and a friend tried to crop one dog’s ears without sedation and had to tape the dog’s muzzle shut, according to court records. During the procedure the dog threw up, aspirated its own vomit, suffocated and died. The dog was later buried in Chastain’s back yard.

Investigators obtained a search warrant for Chastain’s home and found medical tools for cropping dog’s ears and also found the carcass of a dead puppy buried in a hole in the back yard. The puppy had one ear that was normal and one that was cropped.

Chastain also received a one year suspended sentence, which means she could serve jail time if she violates the terms of her probation.