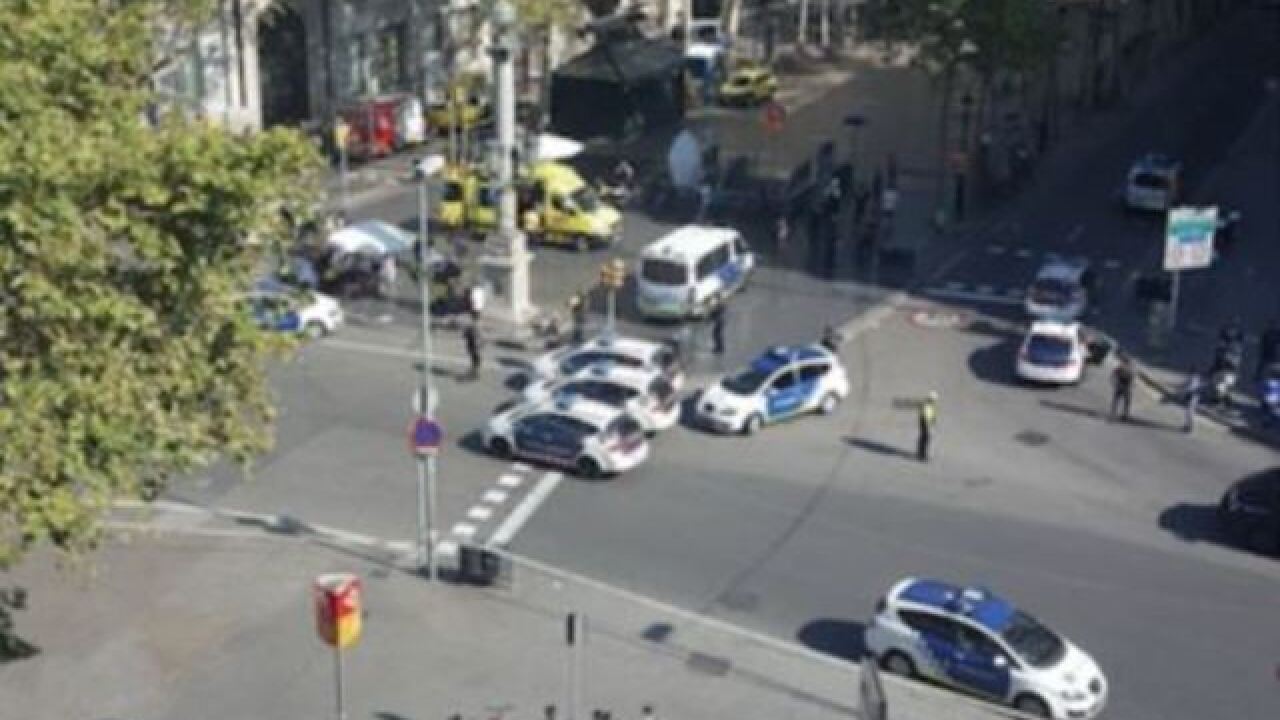 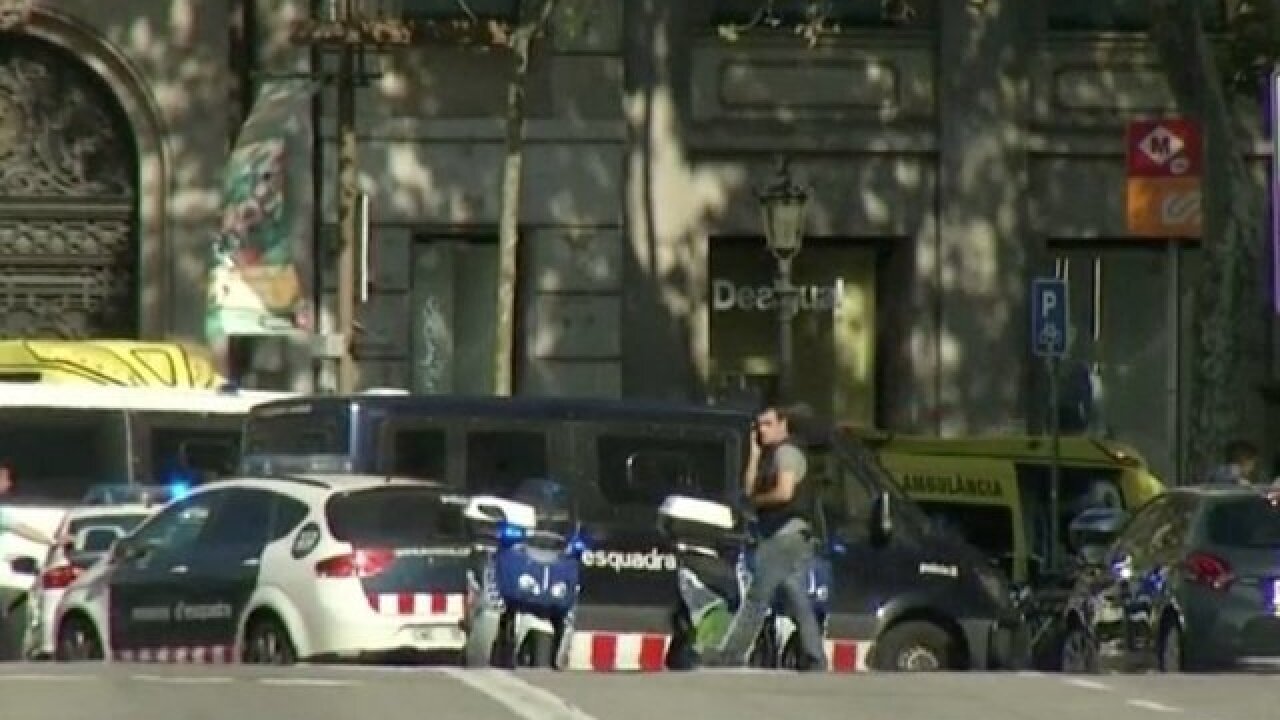 INDIANAPOLIS -- Indianapolis Metropolitan Police Department's Homeland Security Division is closely monitoring the threat in Barcelona after multiple people were killed and injured in what police there are calling a terror attack on Thursday.

IMPD has been communicating with state and federal enforcement partners following the attack in Barcelona.

Police tell Call 6 Investigates' Paris Lewbel that there are currently no known threats to Indianapolis, but police will continue to monitor the situation in Barcelona and the department is prepared to make changes to security as needed.

At least 13 people were killed and more than 100 people were injured after a van rammed through crowds in the heart of Barcelona in what the Spanish Prime Minister described as a "barbaric act of terror."

Eyewitnesses reported scenes of panic and chaos as the van plowed down the renowned Las Ramblas avenue in the early evening.

Authorities said that a Moroccan and Spanish national from Melilla, a Spanish city on Africa's north coast that is near Morocco, were arrested. The two were not believed to be the driver of the van used during Thursday's attack.

Barcelona officials ordered all public events to be canceled, and metro and train stations in the area were closed.

It was the latest in a series of attacks in Europe in which vehicles have been used to mow down pedestrians in public spaces. More than 100 people have died in similar attacks in Berlin, London and Nice.