Call 6: IMPD is spending more than $5,300 per week to staff transport vans for sheriff's office 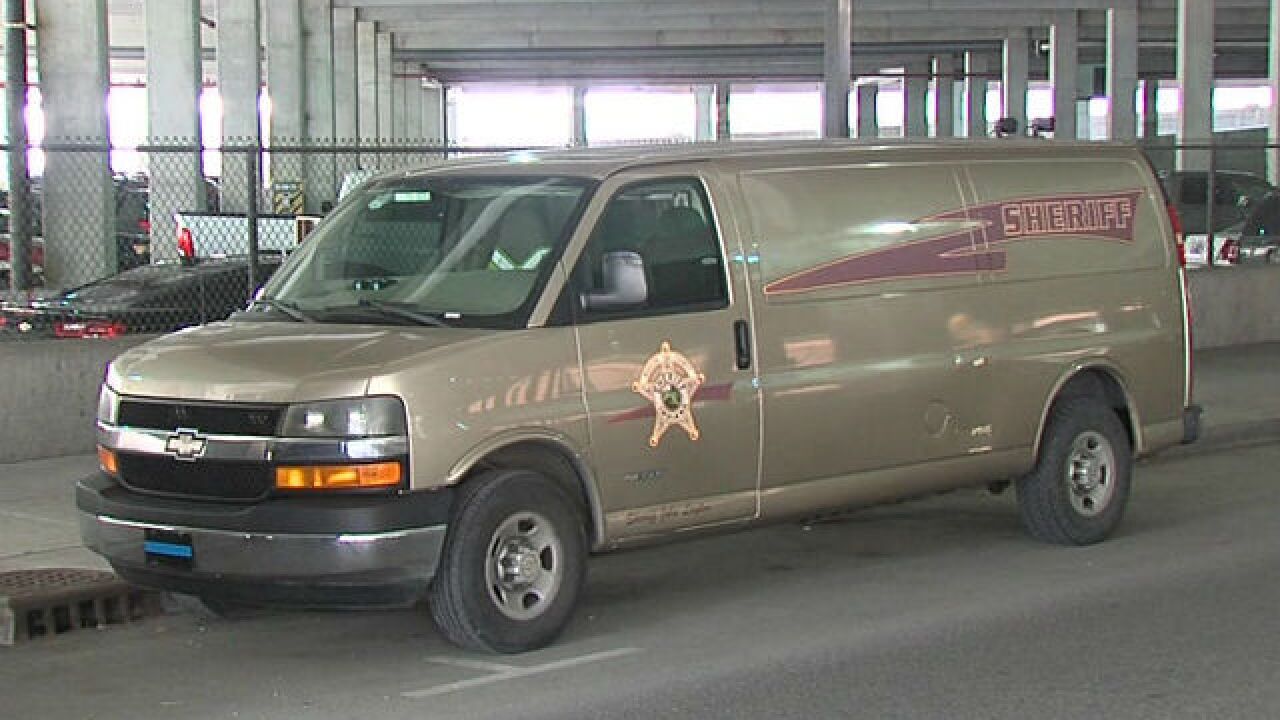 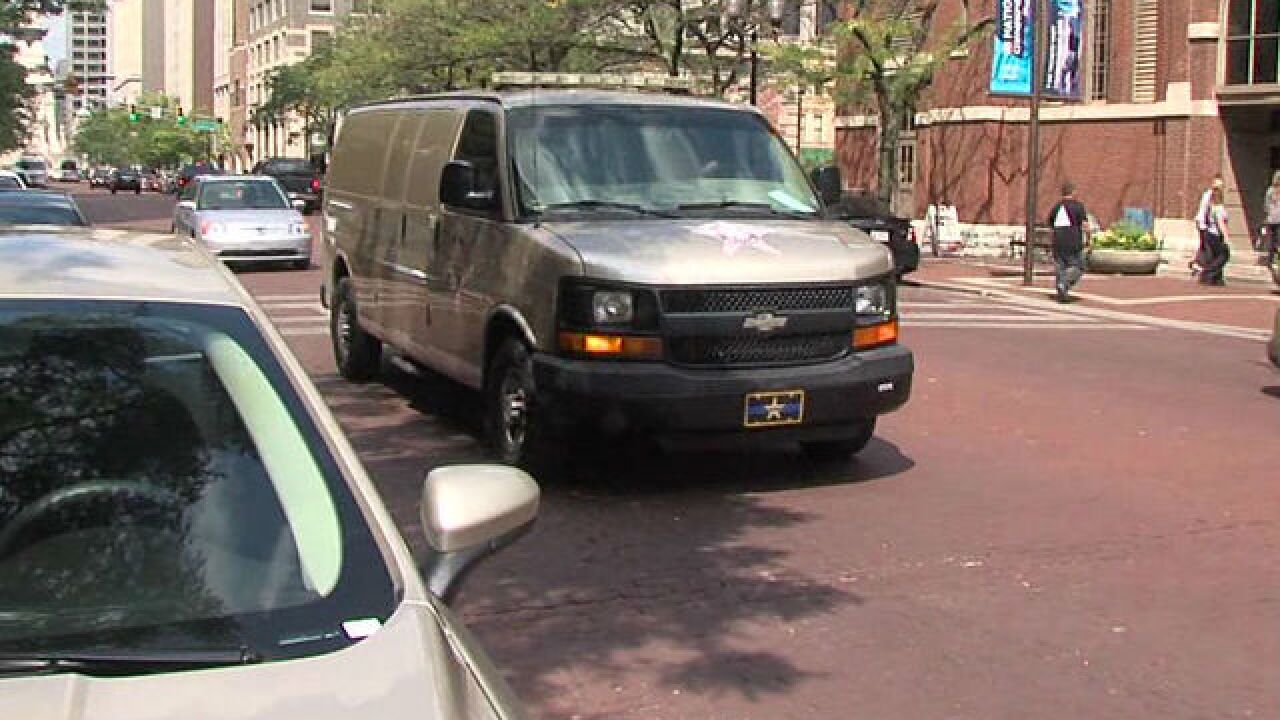 INDIANAPOLIS – The Indianapolis Metropolitan Police Department is spending more than $5,300 each week to transport prisoners to the Marion County Jail due to a personnel shortage at the Marion County Sheriff's Office.

When an IMPD officer arrests someone in Indianapolis, a prisoner transport wagon is supposed to take that prisoner to jail so the officer can stay in their assigned area.

That job became the responsibility of the Marion County Sheriff’s Office when the Indianapolis Police Department and the sheriff’s office merged in 2011. But over the summer, the sheriff’s office announced they were cutting the number of transport wagons they would be staffing because of a personnel shortage.

The change in staffing meant IMPD officers would have to drive downtown and leave their assigned areas uncovered any time they made an arrest.

To alleviate some of that concern, IMPD began staffing two additional prisoner transport wagons overnight – seven days a week – back in June.

According to data obtained by Call 6, on average, IMPD is spending more than $5,300 a week for that staffing – something that isn’t in their budget.

“We need those prisoner transport wagons," IMPD Dep. Chief Chad Knecht told Call 6 in June. "We want to make sure regardless of what their staffing is that so we can have those wagons and get the officers back in service."

That comes to $275,000 per year if they continue to staff those prisoner transport wagons.

The sheriff office tells Call 6 that an audit of the office is still underway by an outside firm.

Call 6 asked if the sheriff’s office is providing financial assistance to IMPD for helping supplement the wagons. Carlson couldn’t immediately answer that question.

At this time, no other changes to arrestee transportation are expected until the results of the study are fully reviewed and considered.