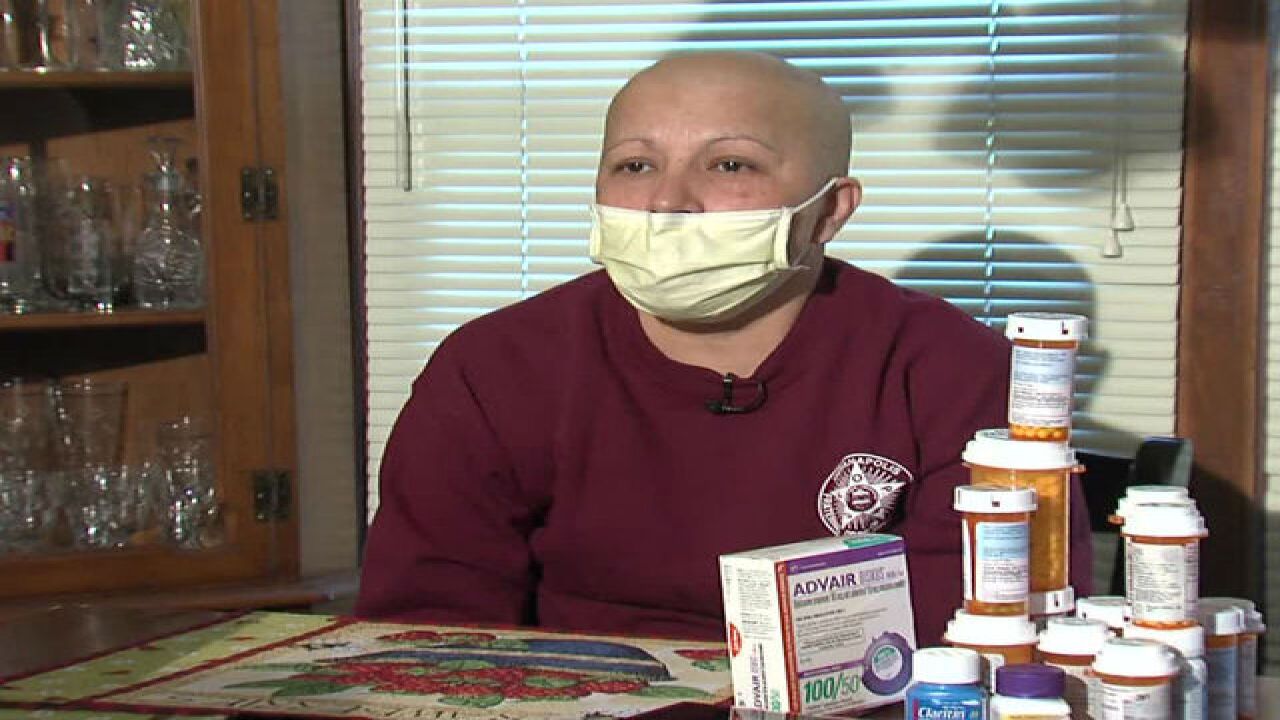 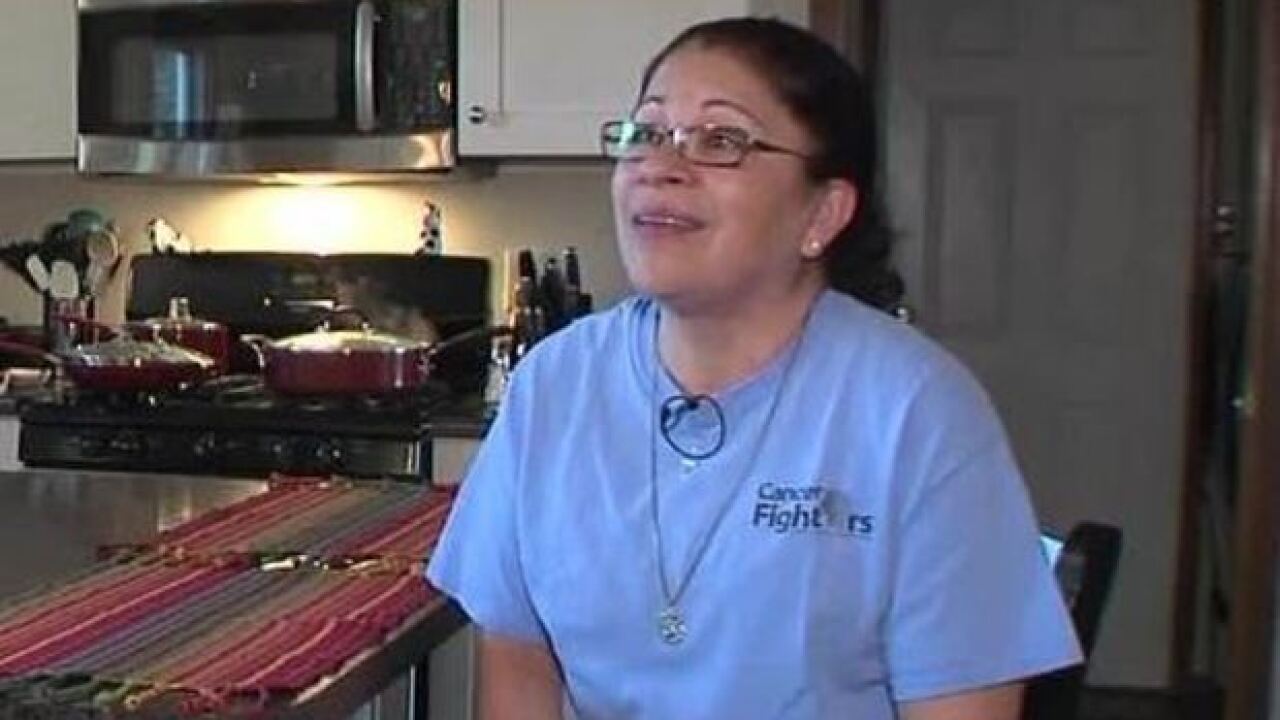 Marytza Golden was diagnosed in 2015 with an aggressive form of cancer that forced her to have a double mastectomy.

Golden had asked for unpaid leave because she was too sick to return to work while undergoing chemotherapy. Her request was denied, and the Indianapolis Housing Authority fired her for not returning to work.

A federal judge in Indianapolis had previously sided with the Indianapolis Housing Authority . They are now trying to get her to pay their legal fees which amount to more than $72,000.
RELATED | Fight continues for fired Indy Housing officer who was beat cancer | Housing officer who won battle with cancer fights to get her job back
Copyright 2017 Scripps Media, Inc. All rights reserved. This material may not be published, broadcast, rewritten, or redistributed.