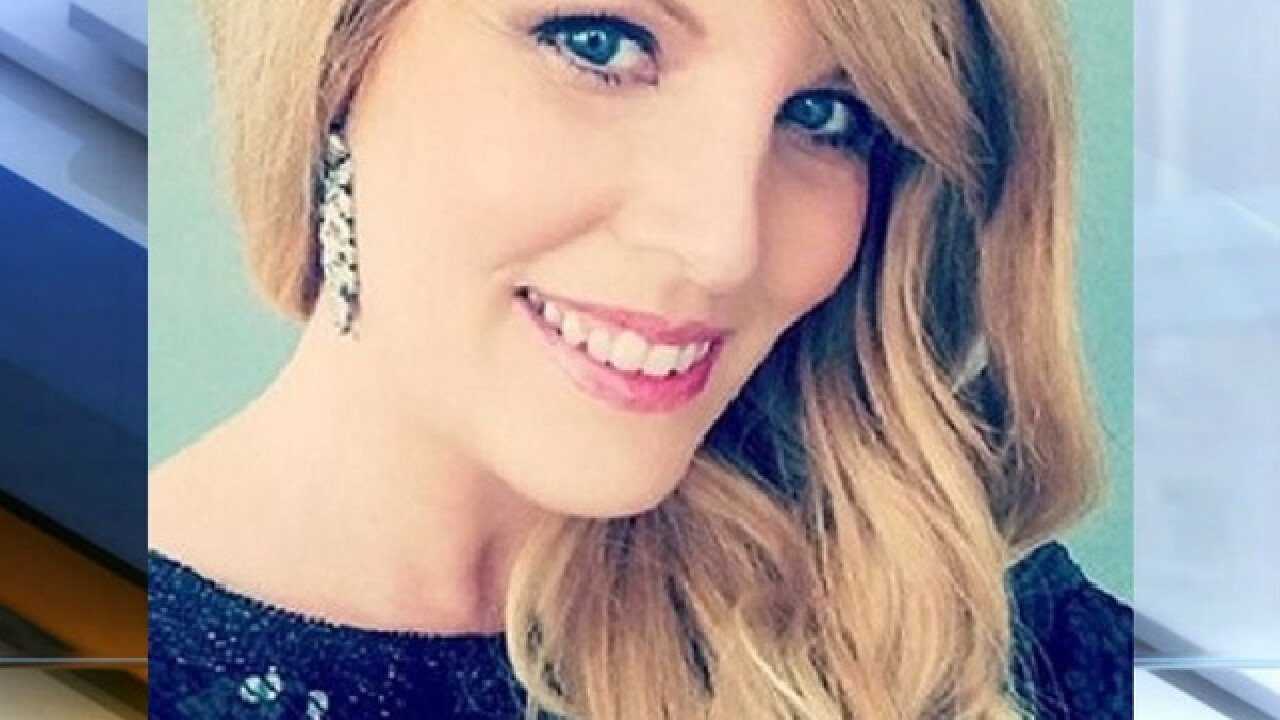 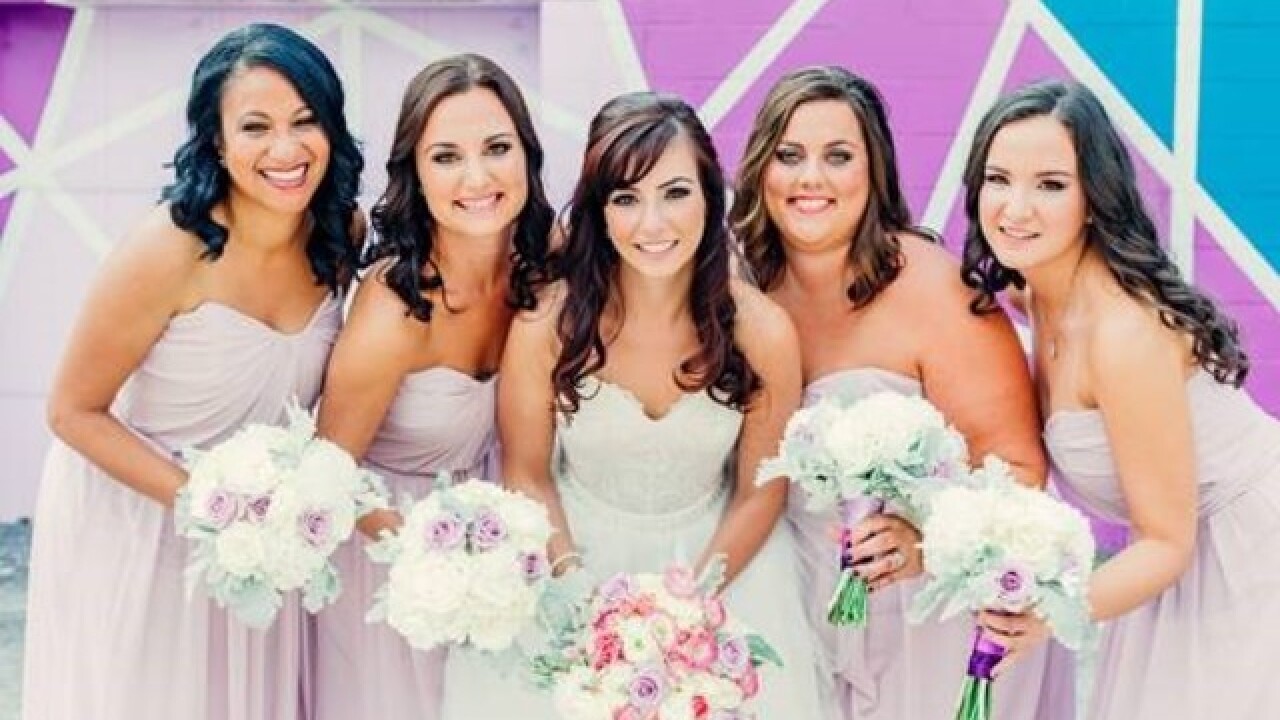 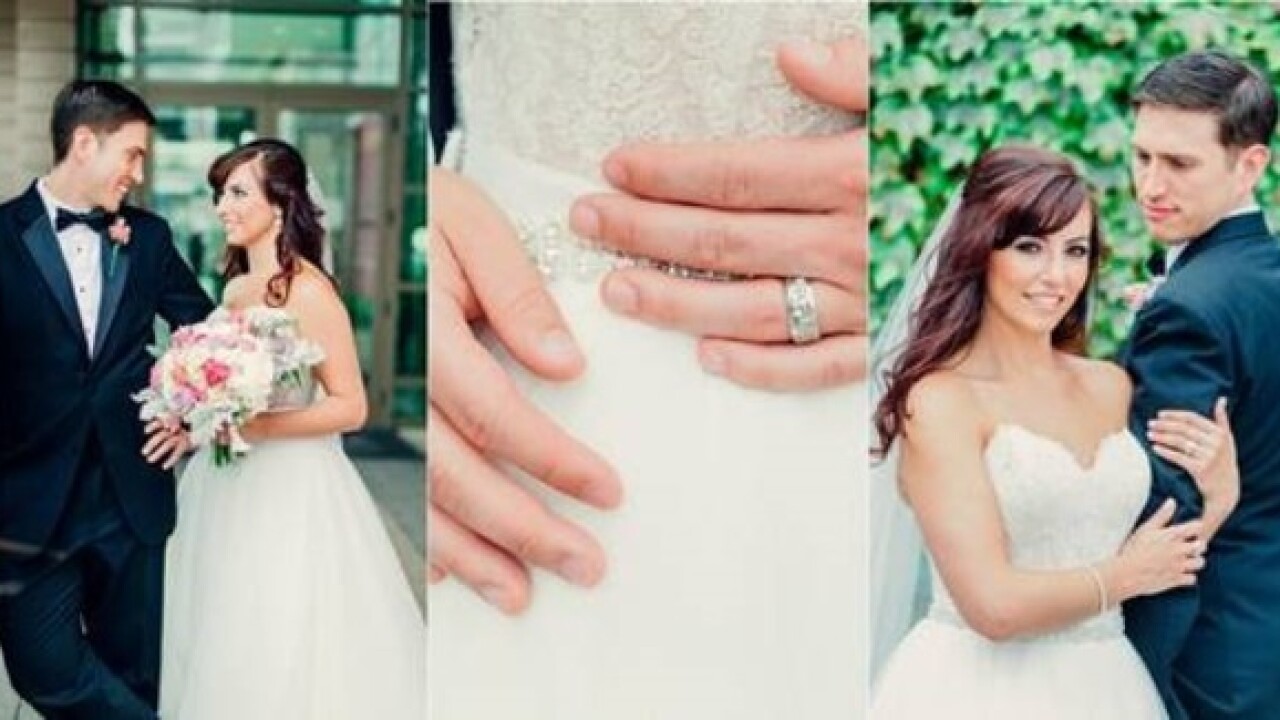 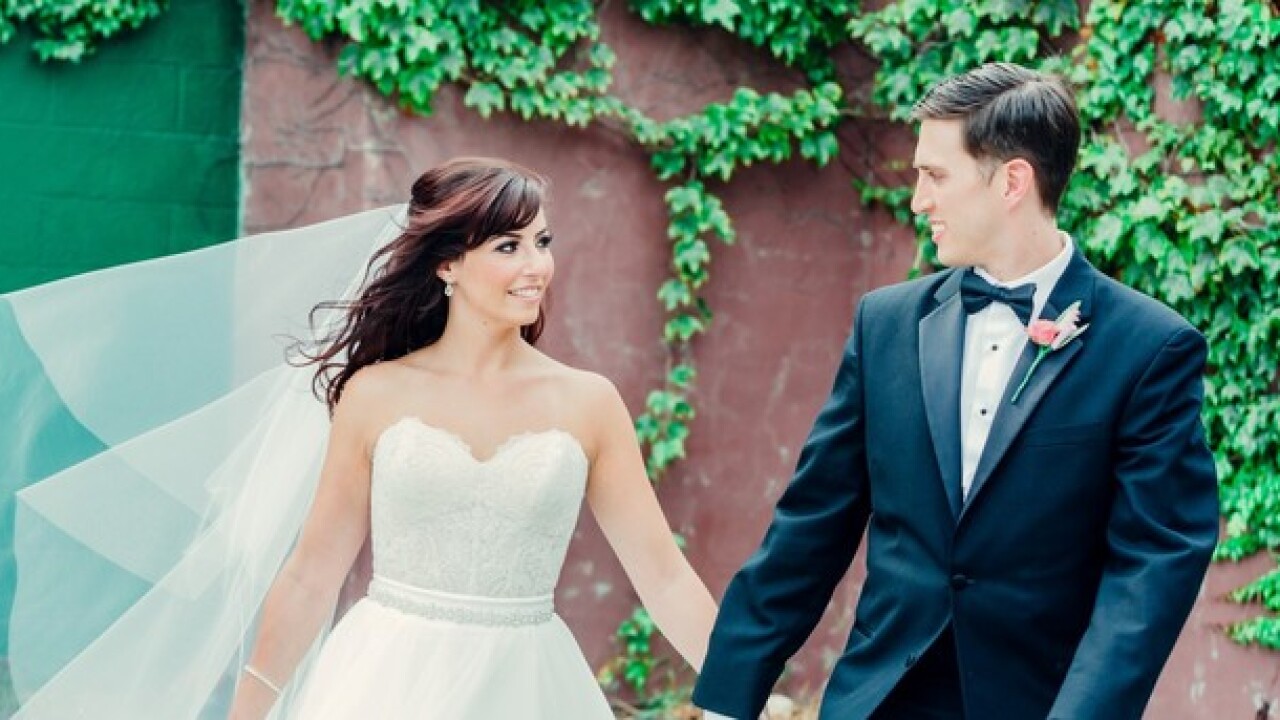 INDIANAPOLIS -- One of the essential parts of planning a wedding is hiring a photographer to capture all of your memories.  Call 6 Investigates successfully tracked down missing wedding videos and albums after couples contacted us for help.

Central Indiana newlyweds accused their wedding photographer, Angel Canary, of taking their money and not doing the work promised.

Canary was a Greenfield-based wedding photographer.

But starting in mid-2016, couples said Canary became difficult to get a hold of and told couples she had strokes.

Some couples were out money, and others had no idea where their wedding albums and videos were, and they contacted Call 6 Investigates to try and track them down.

David and Marina Piechocki have been married for two-and-a-half years. 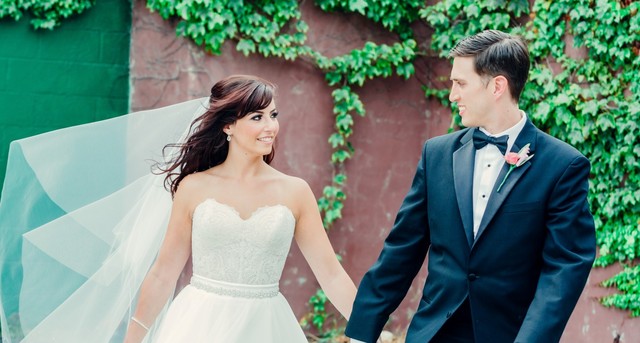 It’s been wedding bliss except for one thing.

They’ve been desperately searching for their missing wedding videos and album from their August 2015 wedding at the Alexander Hotel.

The couple said they tried contacting Canary, but were unable to get their footage or album and they didn’t know if their digital memories had been deleted.

The Piechockis contacted Call 6 Investigate because the videos were the last they had of David’s father, who died unexpectedly after the wedding.

“The footage was the most important thing to us,” said Marina Piechocki.

So, Call 6 Investigates started working to track down their digital memories.

"This is a very unique, bizarre story," said Mitchell.

Mitchell has worked alongside Angel Canary at some weddings, but not David and Marina’s nuptials. 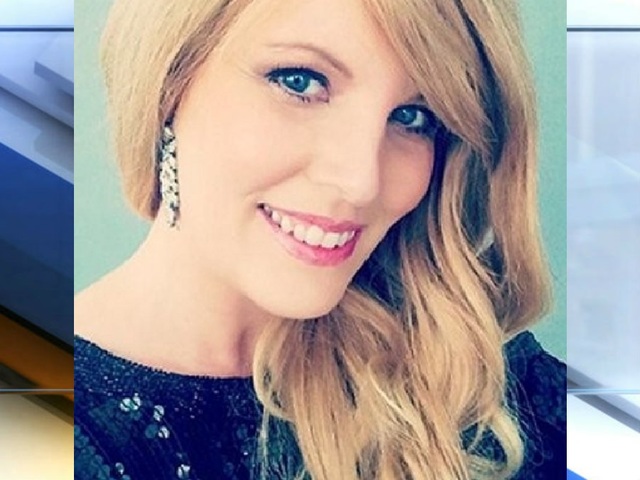 Mitchell said last summer, Canary told him she had strokes and was too sick to work.

Mitchell said Canary gave him a hard drive full of a dozen couples’ wedding stuff and all of her photography equipment as payment.

“I felt bad packing up her photography life and putting it in my car and driving away,” said Mitchell.

Mitchell planned on eventually editing all of the wedding videos he inherited, plus his own stuff.

But, once he saw David and Marina Piechocki begging on RTV6 for someone to come forward with their footage, it prompted Mitchell to take swift action.

"When I saw how desperate they were, my heart kind of broke for them, and I just wanted to help out and as a wedding videographer I know how important it is," said Mitchell.

Mitchell buckled down to edit the Piechocki’s wedding video.

“Seeing them on Channel 6 definitely made me want to do more for them," said Mitchell.

He enlisted the help of photographer Lorraine Nuthak with Hotshoe Image Capture who finished the wedding albums.

Nuthak and Mitchell have spent more than 300 hours of work with little payment in return.

Finally, David and Marina had the moment they had been waiting for since August 2015—their album and videos finally arrived, including David’s father’s speech. 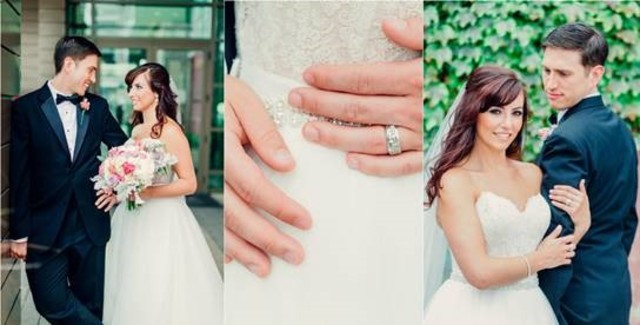 "Seeing the footage and seeing him in one of his happiest moments, laughing, hugging, it's something I wouldn't have without the footage,” said David Piechocki. “It's really precious to have. "

Mitchell and Nuthak tacked on some free extras for David and Marina including a full feature video and deluxe album.

“I just think all of Angel’s clients got a raw deal and so I just want to make it up to them as best as I can,” said Mitchell.

The Piechockis are grateful to everyone who stepped up to help.

“It was more than we ever expected," said David Piechocki.

Call 6 Investigates helped other couples get in touch with Mitchell and find their stuff, including the Willes who now have their wedding video.

Call 6 Investigates then stopped by Canary’s house in Greenfield, and left a business card, but Canary has yet to respond to Call 6 on the record.

But Canary did go on the record on August 7, 2017 when she represented herself in a Hancock County courtroom.

Another bride, Tracy Knecht, filed a lawsuit in Hancock County against Canary alleging she failed to deliver products and services.

At the August 7, 2017 bench trial, Canary said she’s had four strokes, according to the transcript.
“I have cognitive problems,” Canary told the court. “I have a heart condition and they’ll probably make me have a stroke out there.”

The court ruled in the newlyweds’ favor, awarding a $5,000 judgment against Angel Canary.

Canary has not yet paid that $5,000 judgment, court records show.

The Attorney General’s office is investigating several complaints against Angel Canary, including one filed by David and Marina.

The couple told Call 6 Investigates they learned you can fight back and ask for help if you feel you’ve been wronged by a business.

"If we hadn't called Channel 6 for help, this would not have gotten resolved,” said Marina Piechocki. “So, I want to thank you and the whole team for helping us out,"

Now, they can live happily ever after. 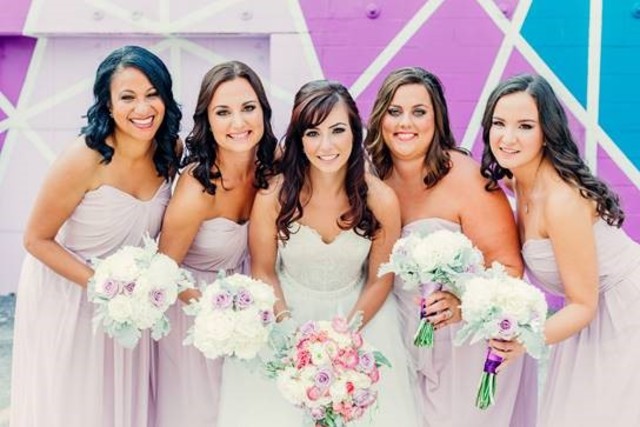 Before you say I do to a wedding photographer: