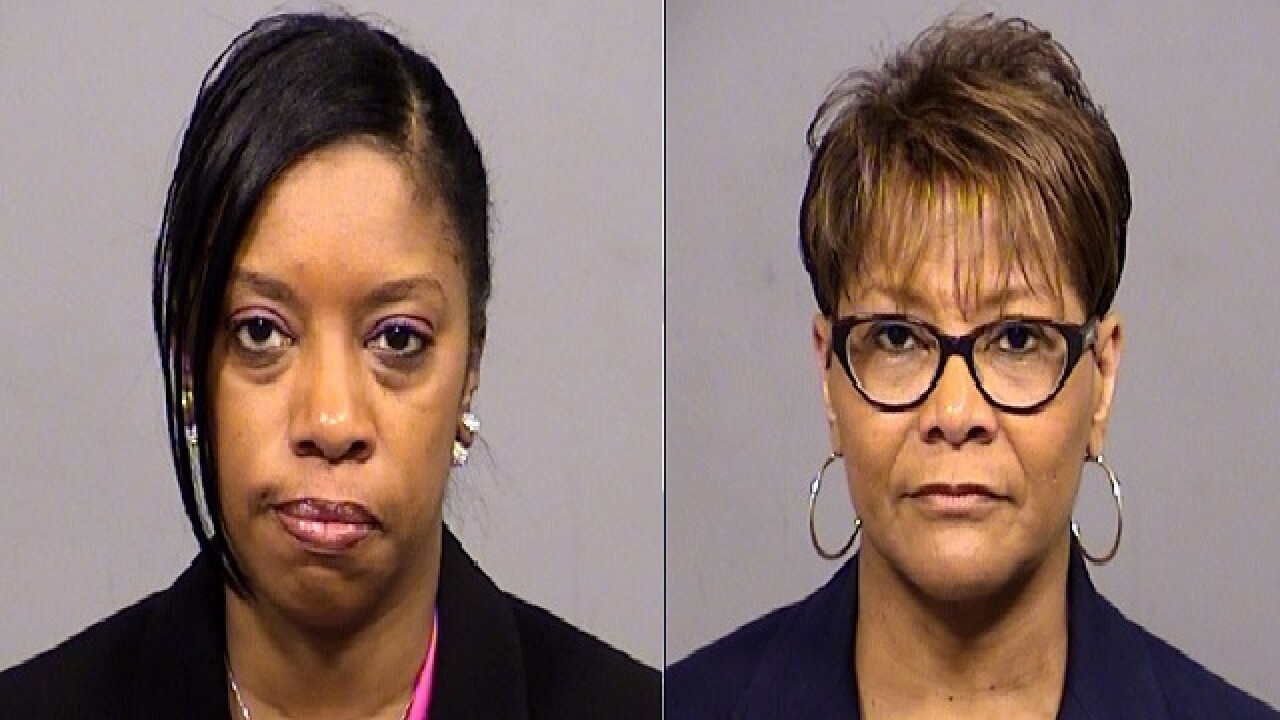 INDIANAPOLIS – Indianapolis Public Schools paid legal expenses for two of its former employees who were both criminally charged with failure to report suspected child abuse.

Both Dabney and Hester were accused of waiting six days to report an inappropriate relationship involving then-counselor Shana Taylor and several students.

According to federal court documents, Hester directed then Assistant Principal William Jensen to not provide any information to a law enforcement officer.

“Let’s not involve the police just yet,” Hester told Jensen, according to court documents filed by Jensen.

Dabney and Hester completed a pretrial diversion program and the criminal charges were dropped in May 2016.

IPS declined an on camera interview regarding why the district would pay the legal fees, but IPS released this statement:

"Both employees signed diversion agreements and complied with those agreements; the result of which was the court dismissing all charges. It was at that time IPS reimbursed the attorneys’ fees as required under Board policy."
Board policy 8750 “indemnification” states that the board shall defend IPS employees involved legal action if the acts “were done in good faith and do not constitute malfeasance.”
IPS spokesperson Carrie Black said once prosecutors dropped the charges against Dabney and Hester, the district considered the women successful in their criminal cases, which meant they met the district’s definition of acting in “good faith.”
The district’s indemnification policy was adopted in January 1972, but the district declined to say how many other employees accused of crimes have had their legal expenses covered under the policy

Dabney and Hester were both suspended with pay, and then later resigned.

The diversion agreement does not involve an admission of guilt, but it is also not a final determination of innocence on the charges, according to a May 25, 2016 IPS memo.

Two IPS employees who were fired over the Shana Taylor incident are suing IPS, alleging Dr. Lewis Ferebee covered it up.