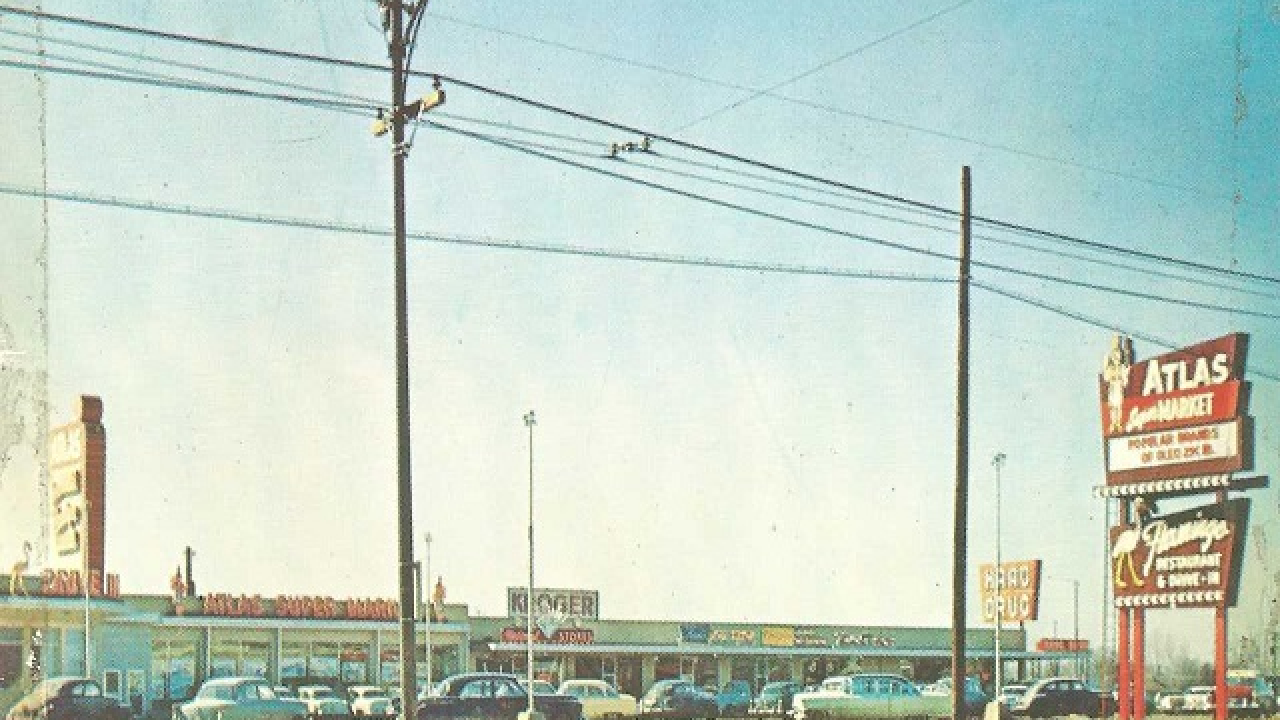 Copyright 2017 Scripps Media, Inc. All rights reserved. This material may not be published, broadcast, rewritten, or redistributed.
<p>Irvington Plaza in the 1950s</p> 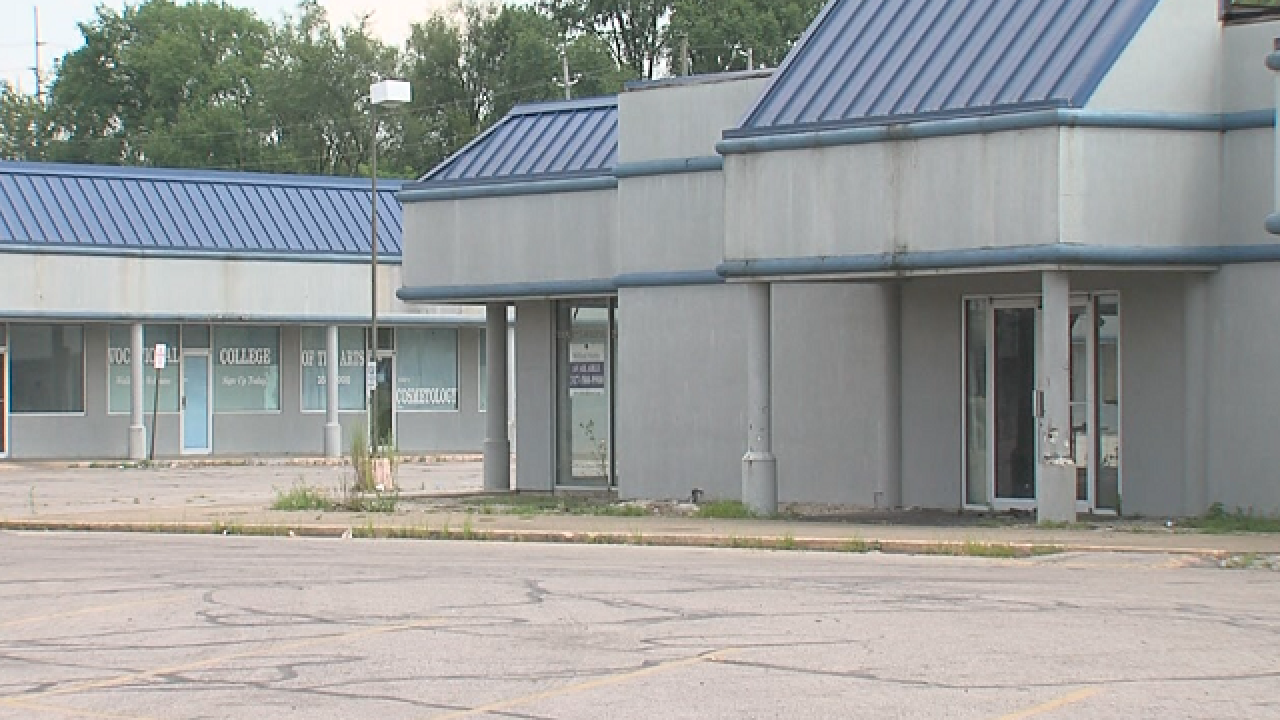 INDIANAPOLIS -- People who live on the east side are concerned about the future of a once-popular shopping center, Irvington Plaza, on East Washington Street.

Irvington Plaza dates back to at least the 1950’s, and was anchored by Marsh Supermarket, which recently closed in May.

In many places, the structure itself seems to be crumbling.

"It's a very nice community, a very historic community and that's why it's so hard to see this plaza just get worse and worse and worse," said Susan Niehoff, who has lived next to the plaza for 27 years. “It’s all very upsetting.”

Even though the shopping center has some tenants like Dollar General, H&R Block and Aaron’s Rents, Niehoff rarely shops at Irvington Plaza.

“They’ve been robbed so many times, I’m reluctant to go,” said Niehoff.

Call 6 Investigates heard from other residents with similar concerns.

“It’s very sad,” said James Nixon, a 28 year resident of Irvington. “Irvington Plaza is the eastern gateway to our Irvington. It is a first impression for those traveling west on the National Road.”

Records obtained by Call 6 Investigates show 7 complaints to the Mayor’s Action Center since May about the condition of Irvington Plaza.

Records show the health department cited Becker for trash violations just this week, including scattered rubbish near dumpsters, and code enforcement has opened other investigations into the plaza’s condition, records show.

“It’s not a rundown slum by any stretch,” said Becker. “We do have tenants. It’s not desolate.”

“I am diligently addressing the issue,” said Becker. “Don't forget the vacancies that are there are costing me money. So, if I can get them rented at any price it keeps the property from vandalism, and it brings traffic to the property and helps the other merchants."

Becker said he wants to bring in a grocery store, but said the residents of Irvington have to support the shopping center for it to thrive.

The plaza is 153,498 square feet and is exposed to more than 37,000 vehicles per day, according to the plaza’s leasing team Midland Atlantic.

“We’re working hard to find a replacement for Marsh and all the other vacancies for that matter,” said Pay Boyle of Midland Atlantic. “Hopefully we’ll have someone soon.”

“I’m willing to make any kind of investments and give tremendous rent deals to those that would be interested, but unfortunately it doesn’t just happen overnight,” said Becker. “We are trying, we really are. But we have no big tenants coming in.”

“There isn't enough lipstick in the world for that pig," said Banning. “That property is 18 acres of wonderful potential, but it's only potential as dirt and you build up from there.  I know that sounds harsh."

Banning would like to see the plaza bulldozed and rebuilt as mixed use, with businesses, apartments and green space.

“Instead of one, big massive parking lot, bring the streets back into it,” said Banning. “Let’s bring in some recreational space.”

Banning said the plaza’s future is in the hands of the property owner, and that the city can only enforce codes and laws meant to keep the area clean and safe.

Meanwhile, neighbors like Susan Niehoff want the eyesore to get an upgrade.

Spokesperson Tony Gramling said they sweep the parking lot once a week, mow every other week, and come out several times a week to clean up trash dumped by people.

Gramling said people simply can’t afford to properly dispose of their trash, especially larger items like furniture, and so they dump it at Irvington Plaza.

He also said he’s reported suspected illegal dumpers to the city, and encourages others to do the same.

Anyone who witnesses a code or health related violation is encouraged to contact the Mayor’s Action Center at (317) 327-4MAC (4622):