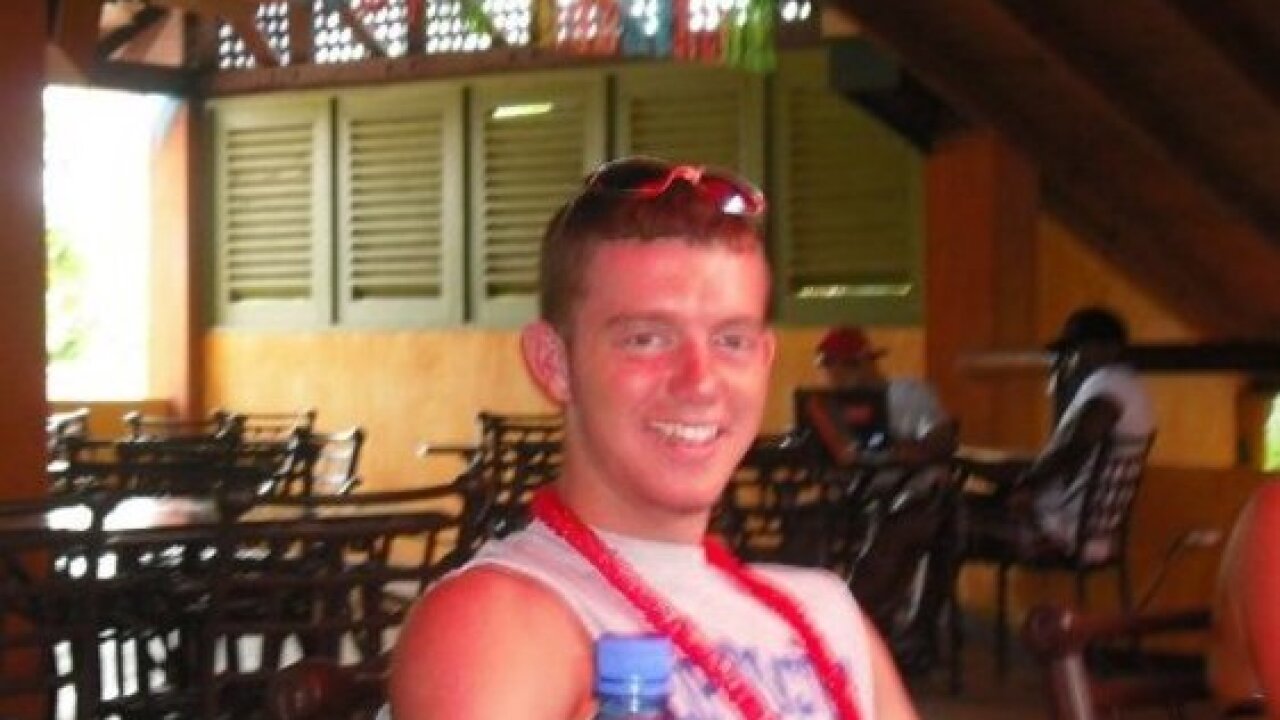 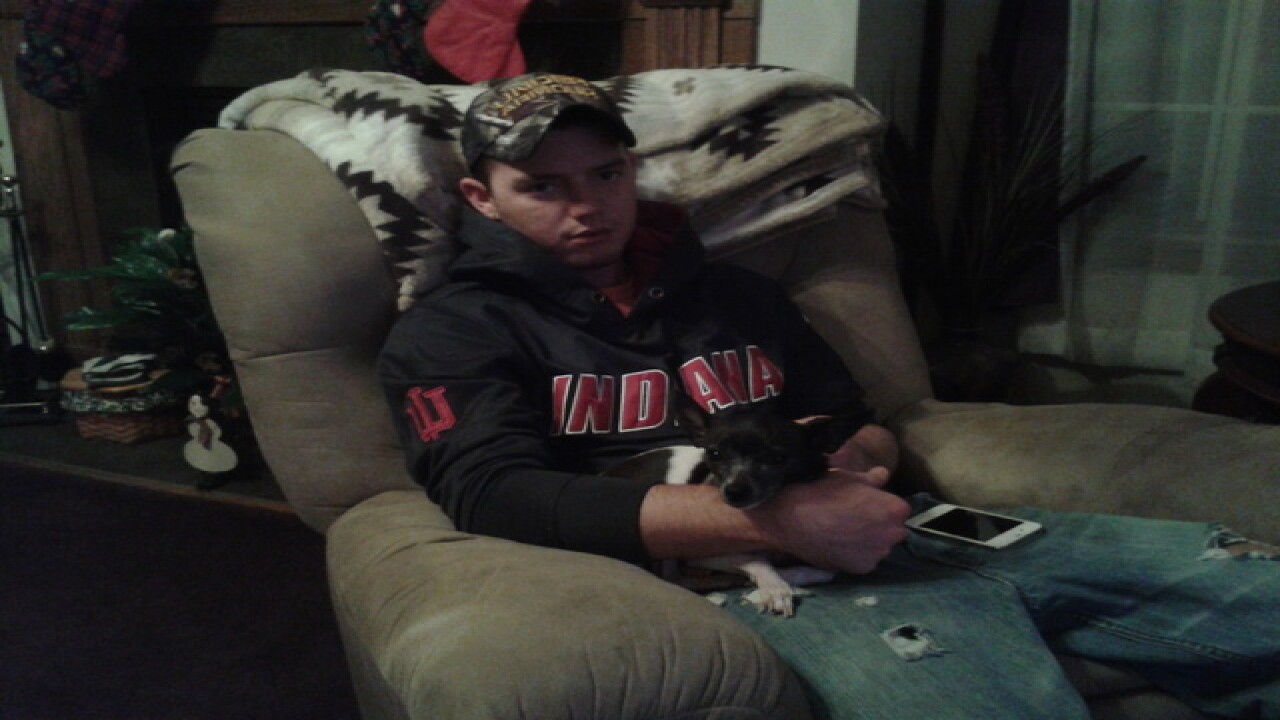 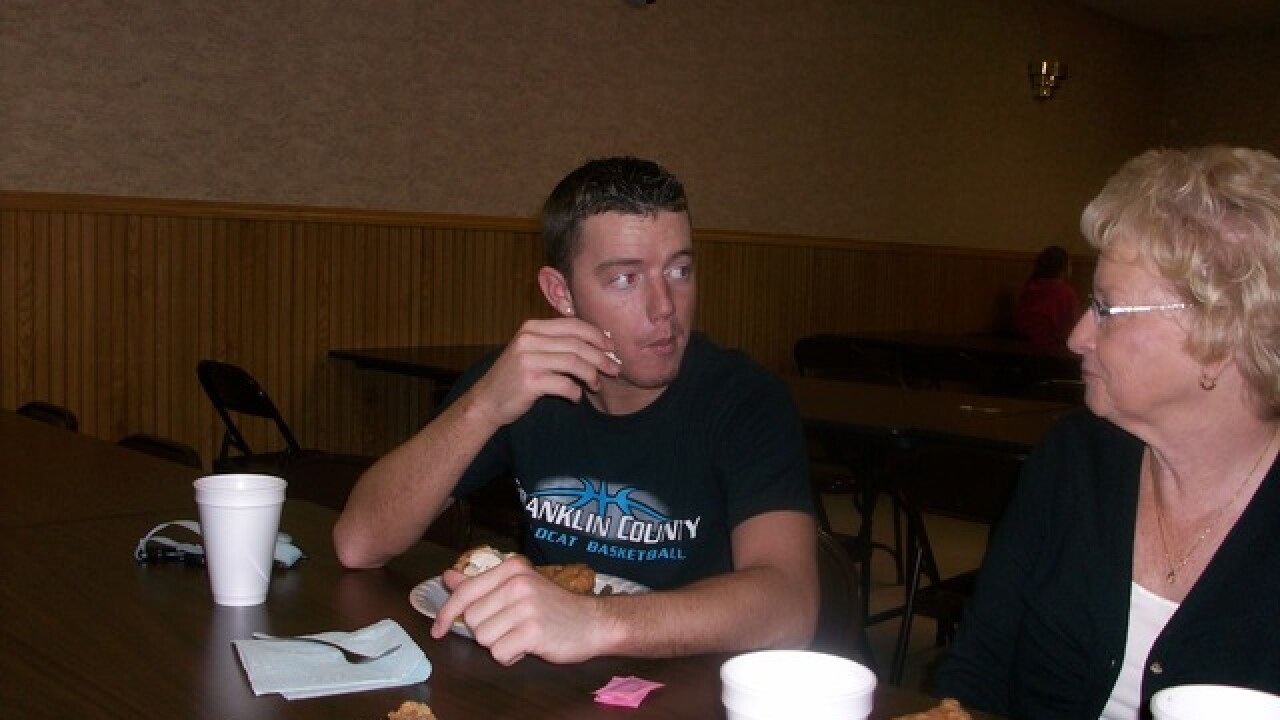 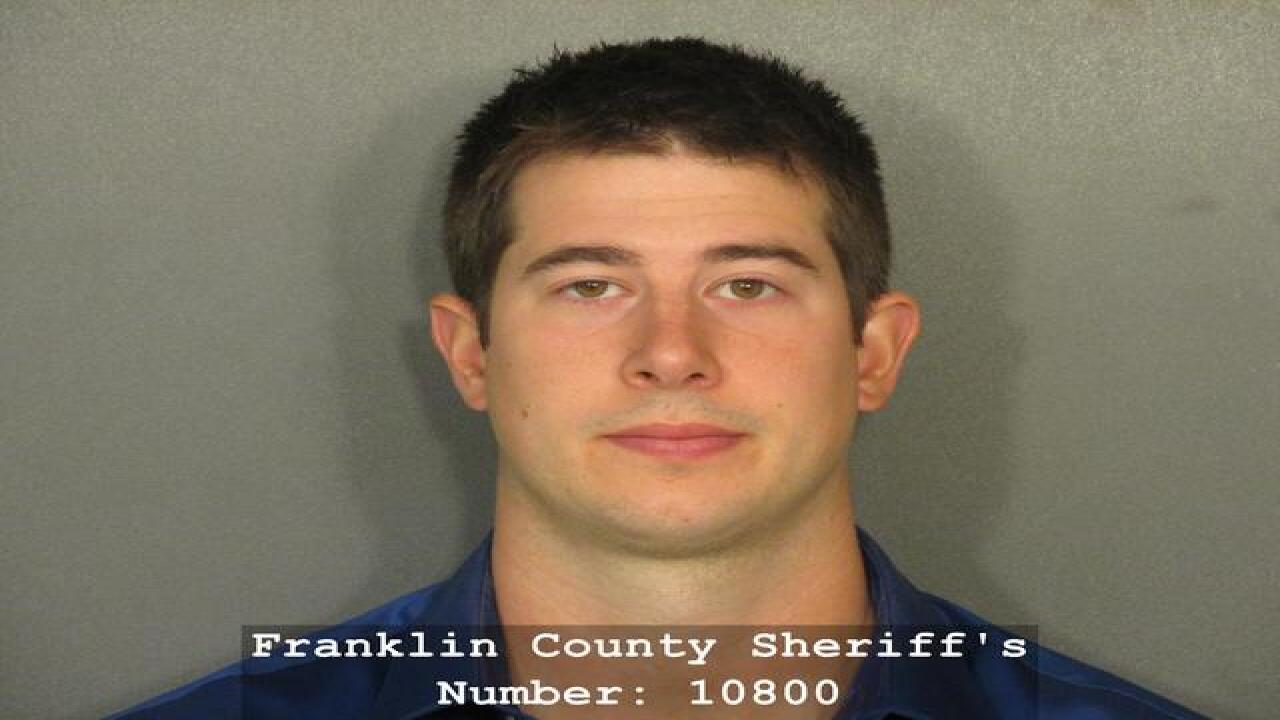 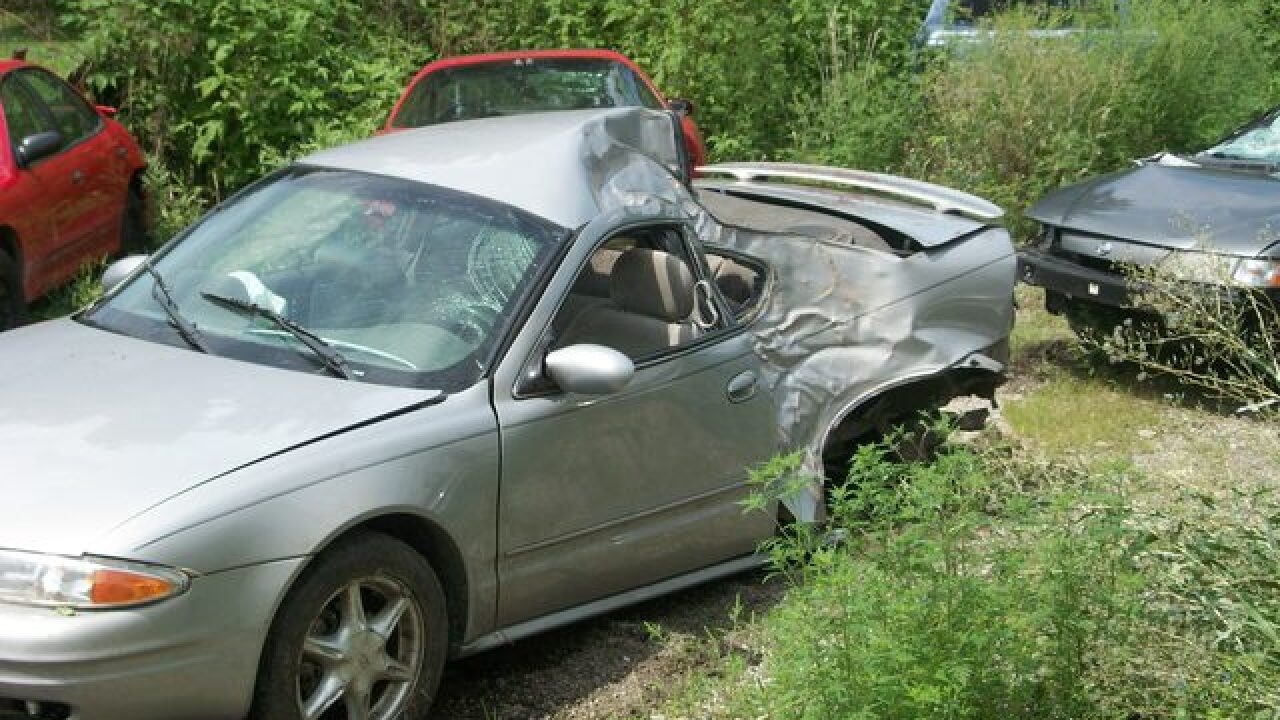 LAUREL, Ind. -- Call 6 Investigates uncovered a hole in the state’s criminal justice system that leaves victims in the dark about their perpetrator’s release from prison.

RTV6 found cases where crime victims were not notified ahead of time of their offender’s discharge from the Indiana Department of Correction.

Clay Meyers was a 21-year-old college student living with his parents in Laurel, Indiana.

“Clay was the type of person where he didn’t know a stranger,” said his mother, Amy Meyers. “He liked everyone.”

“It was about 4:20 in the morning when the sheriff knocked on the door,” said Meyers. "He told us that Clay was involved in an accident and he didn't survive that accident."

The driver Jared Seale was drunk, twice the legal limit.

“It’s the hardest thing a parent can go through is to hear your son’s not going to come back home,” said Meyers.

At the time of Seale’s original sentencing in December 2014, the judge heard from both the Meyers and Seale families.

Seale was sentenced to 8 years in prison, with two years suspended.

But Seale didn’t serve six years or even three years.

After 13 months, Meyers got a text notification from the Indiana Department of Correction that Seale had already been released from prison.

“We were shocked and hurt,” said Meyers.

Call 6 Investigates did some checking and found Seale pleaded guilty in 2014 as part of an open plea, also known as a mercy plea, meaning the judge can later change the sentence.

In 2015, the judge denied motions from Seale’s attorney to modify his sentence.

Then on January 7, 2016, the judge issued an order releasing Seale from prison immediately and to report to Franklin County probation.

The judge did not hold a hearing in January 2016 regarding the sentence modification.

Amy Meyers did not know about Seale’s release from prison until he was already on his way back to Franklin County.

Amy Meyers is not alone.

Call 6 Investigates found other cases of crime victims not notified about their offender’s release from prison until the perpetrator was already out.

However, it’s not clear how often it’s happening.

The Division of State Court Administration does not keep statistics on how many offenders’ sentences are modified, nor do they keep data on how often judges order sentence modifications without holding a court hearing.

The Indiana Department of Correction does not keep data on the issue either. However, IDOC Registration and Victim Services Brent Myers told Call 6 Investigates crime victims occasionally may not get advanced notification of an offender’s release if a judge issues a sentence modification.

“Our system has flaws in it, there’s no question,” said Longtime Franklin County Prosecutor Melvin.  “We get offended when someone is released from prison, and we don’t even know about it.”

Wilhelm said his office makes an effort to update victims.

“We pride ourselves on it,” said Wilhelm.

He points out that judge can change sentences without notice.

“This is not the first time we’ve seen a modification of the order, and I go, “Oh, he let so and so go,’” said Wilhelm. “There are other prosecutors that have voiced the same concern that I have, that the Indiana Department of Correction has released someone and no one was notified, that needs to be fixed.”

IDOC’s Brent Myers said in the case of victim Amy Meyers and offender Jared Seale; they notified Meyers as soon as they got the judge’s order.

“Literally right after we received notice, we sent out notification right at that point,” said Myers.

Crime victims need time to mentally and physically prepare for their perpetrator’s release from prison, according to Lael Hill, spokesperson for Mothers Against Drunk Driving Indiana.

“We need to do whatever we can to give the victim ten days’ notice of the early release of the offender,” said Hill.

Hill said crime victims deal with a lot of traumatic symptoms of grief and loss.

“It’s incredibly important for crime victims to be notified in advance so they can consult with a therapist, an attorney, or whoever is in their network of support, or get to a safe place,” said Hill. “This needs to be fixed.”

Hill hopes to work with the courts, prosecutors, the Indiana Department of Correction, and the state legislature to better notify crime victims.

She’s been researching the issue for years and said it’s often difficult to figure out why a notification problem happened in the first place.

“It’s a really difficult system to navigate, and it’s complex, so we need to do what we can to make it easier for crime victims,” said Hill.

Seale has his driver’s license back and has less than a year of probation.

Call 6 Investigates requested a sit-down interview with Jared Seale, but he declined to talk to us.

“He’s working, he’s sober, he’s still reporting to probation regularly, and he’s going to school,” said his attorney, Jud McMillan of Brookville. “He feels terrible for everything that’s occurred and doesn’t want to contribute in any way to stirring up any more bad memories.”

McMillan isn’t sure reform is needed.

“Sometimes people need notification, sometimes they don’t,” said McMillan. “The best person to make that decision is the judge who has heard the facts of the case.  The court maintains the authority to modify sentences whenever it wants to if the case isn’t resolved through a written and binding plea agreement.”

On the winding Indiana road where Clay Meyers’ life came to an end, a plaque reminds people not to drink and drive.

His mom, Amy Meyers, keeps his memory alive by shining a light on the issue and pushing state lawmakers for better notification requirements

Her hope is to prevent other crime victims from being kept in the dark.

Lael Hill with MADD is also in the process of establishing the Indiana Coalition for the Advancement of Crime Victims’ Rights, which would help improve the criminal justice system for victims.