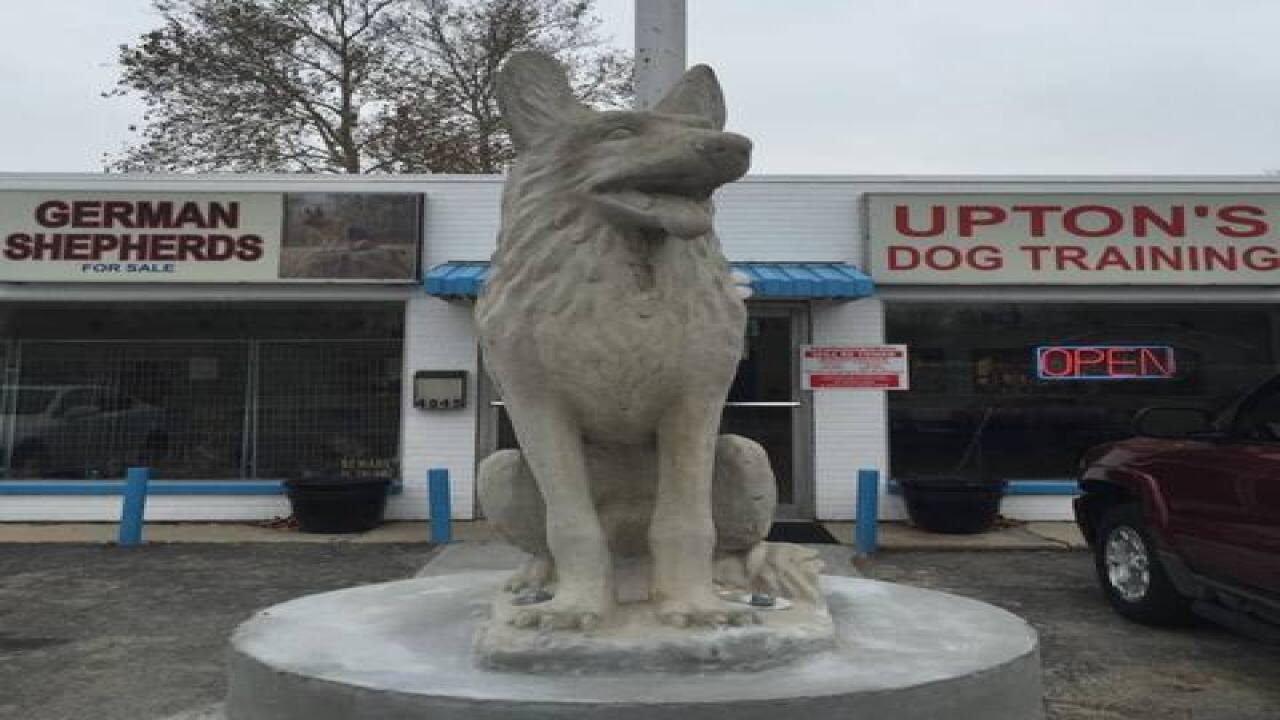 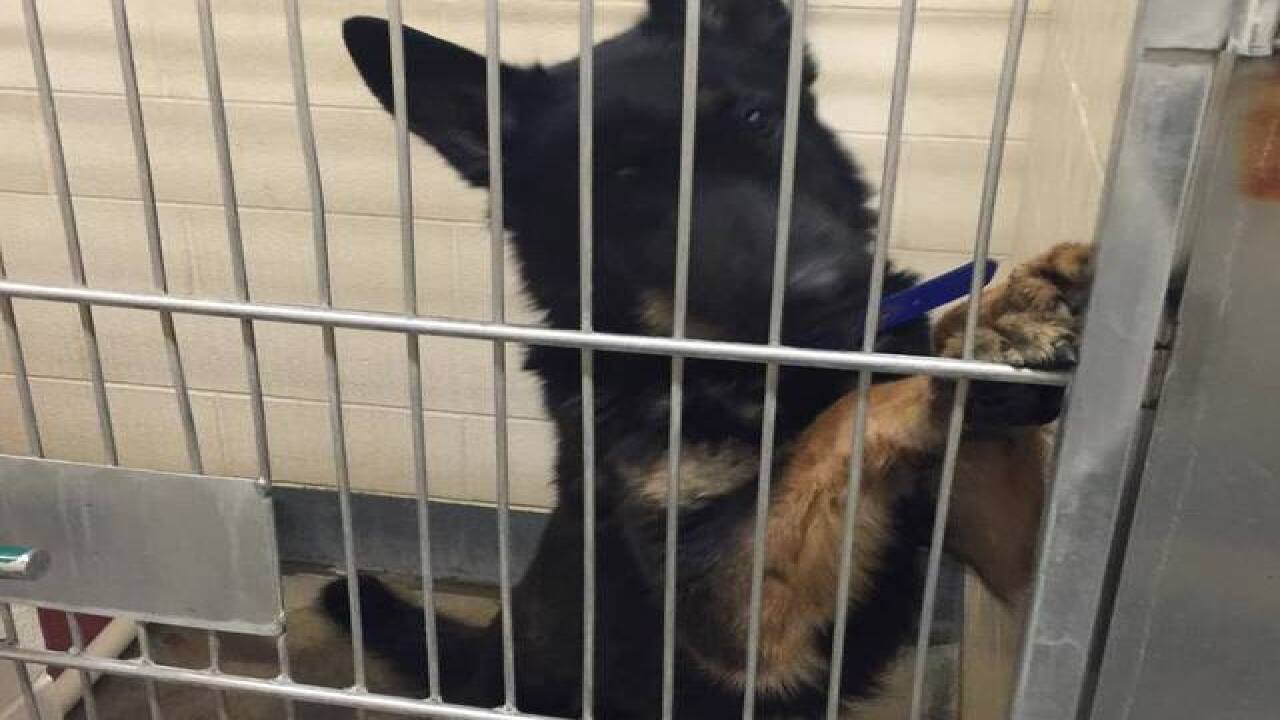 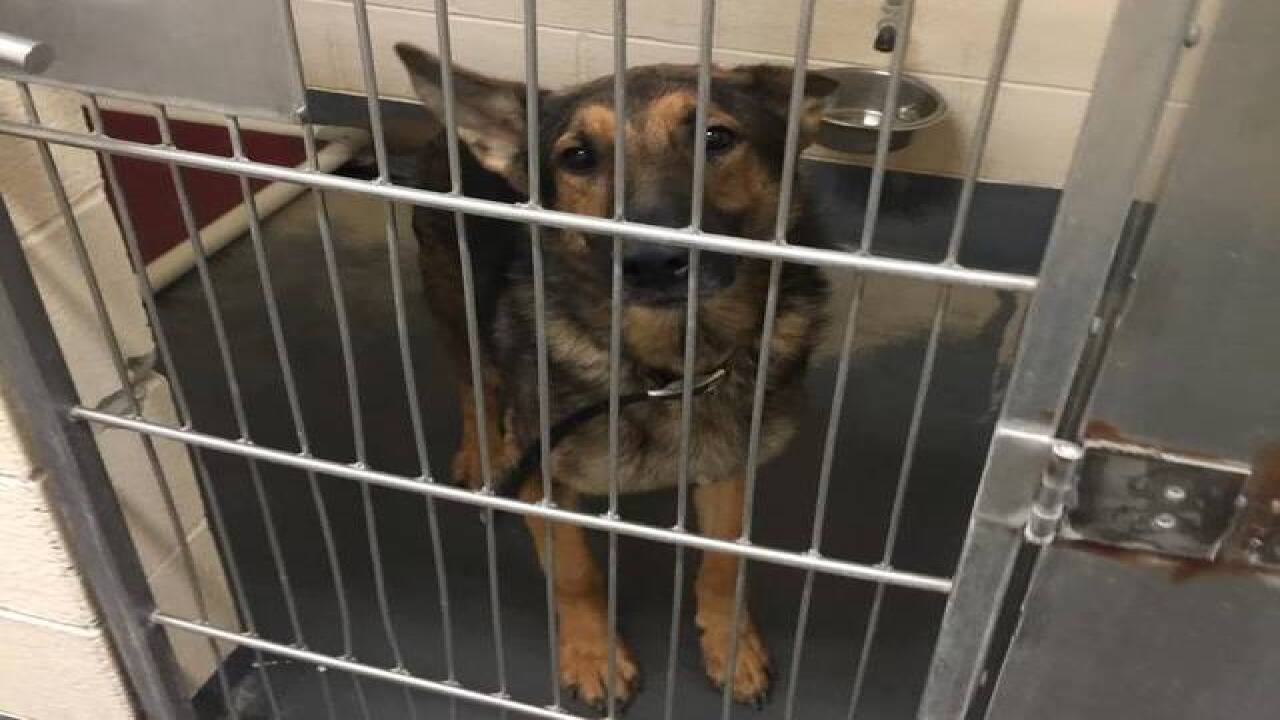 INDIANAPOLIS -- Supporters of Upton’s Famous Pet Training Center are outraged after five puppies died while in the custody of Indianapolis Animal Care and Control.

According to court documents, the city alleges some of the adult dogs were skinny, had no access to shelter, and others were in kennels so small they could not stand, sit or lie without doing so in their own excrement.

“Many of the dogs inside the kennel room also were showing signs of having been kenneled for extended periods of time because they were walking or trotting in circles in their kennels and jumping off the walls and doors,” read the court documents, filed Nov. 6.

One of the confiscated dogs, named Diamond Nugget, gave birth to four puppies at the end of the December.

Another impounded dog identified as “A240545” gave birth to 10 puppies at the end of December as well.

Five puppies did not survive, and nine are still living at Indianapolis Animal Care and Control’s facility on South Harding Street, according to City Prosecutor Mark Pizur.

“At no time did Mr. Upton or his legal team notify ACC, the city or the court that any of his female dogs were pregnant and/or about to give birth prior to these events in late December 2015,” said Pizur in an email to Call 6 Investigates.

According to the search warrant, the city was aware that there were several breeding pairs of dogs at the training facility.

A rating of 1-3 out of 9 on the BCS scale is considered too thin, according to the court records.

Call 6 Investigates requested more information on how and why the puppies died. The city would not provide photos of any of the puppies, nor would the agency allow RTV6 to get a look at the surviving puppies.

“Unfortunately, because the case is in the midst of litigation, ACC is not able to divulge any information related to the case,” said Deputy Chief Kim Wolsiffer, Enforcement Operations for Indianapolis Animal Care and Control.

“All the dogs are receiving 24-hour care,” said City Prosecutor Mark Pizur. “Upton’s seized animals, including the puppies born while in ACC’s care, are properly within the care and control of ACC until a jury hears and reaches a verdict on the City’s / ACC’s care and treatment claims. Until the Court issues an order to the contrary, ACC will continue to hold and care for Mr. Upton’s dogs, including the puppies.”

The city’s official complaint against Upton alleges 47 violations including not providing proper care and treatment of the animals as well as not having the proper identification for the dogs.

The merits of the care and treatment allegations are currently set for trial on Jan. 22, 2016 before Marion County Superior Court, according to Pizur.

Meanwhile, Upton must pay more than $6,000 for the care and treatment of the animals while they remain in IACC custody, according to a court order signed December 16.

Pizur also pointed out that Upton’s Facebook page currently has a photo of a puppy that is not and was not at the city facility.

“That puppy is not at Animal Care and Control, I can tell you that,” said Pizur.

Upton’s Famous Pet Training Center filed a lawsuit in federal court alleging the dogs were unlawfully seized during the raid.

According to the suit, Upton has been denied the opportunity to see the dogs and his request to have his veterinarian provide care for the dogs has also been denied.

Upton's Training Center has not received any citations in 30 years of business until the Nov. 5 raid, according to the federal lawsuit.

The city requested Upton forfeit his German Shepherds to the city, as well as pay $112,500 in fines.

The city has also requested Upton be banned from ever possessing any animal, according to court documents.

Upton is not allowed to house any animals at the training facility, but he is able to hold dog training sessions.