CALL 6: Kokomo spent $16K on outside firm in ex-cop suit 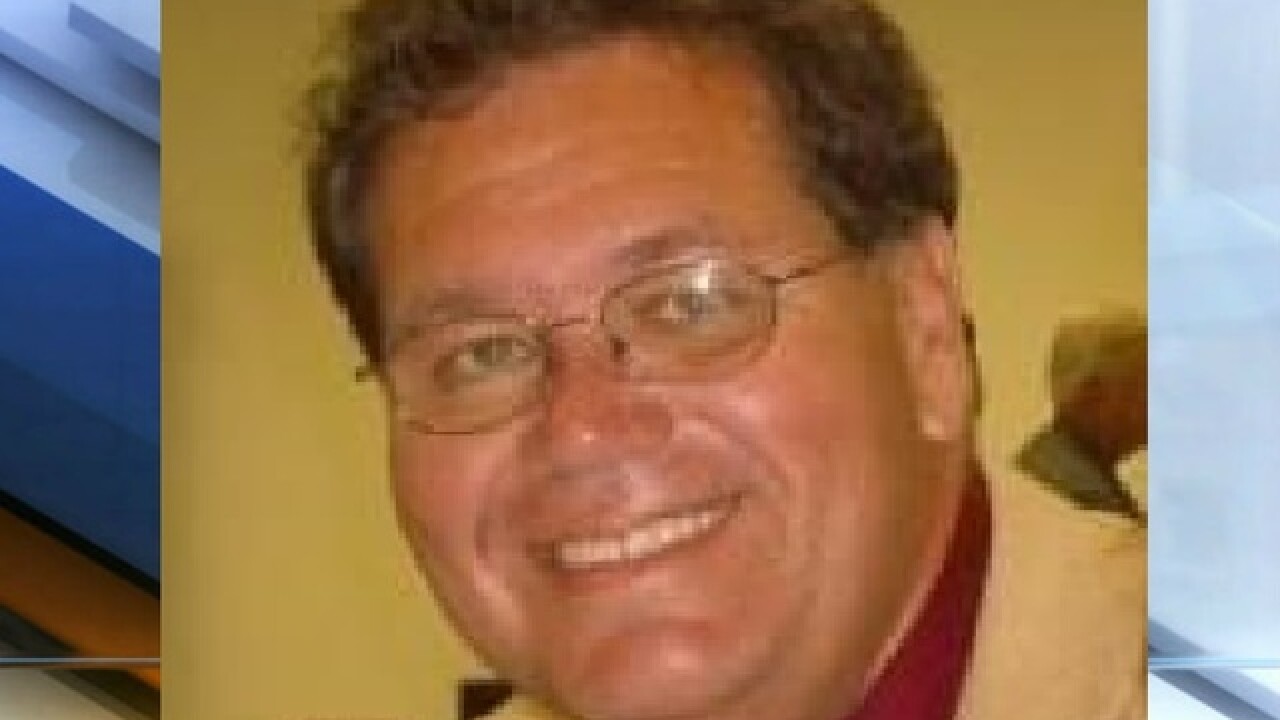 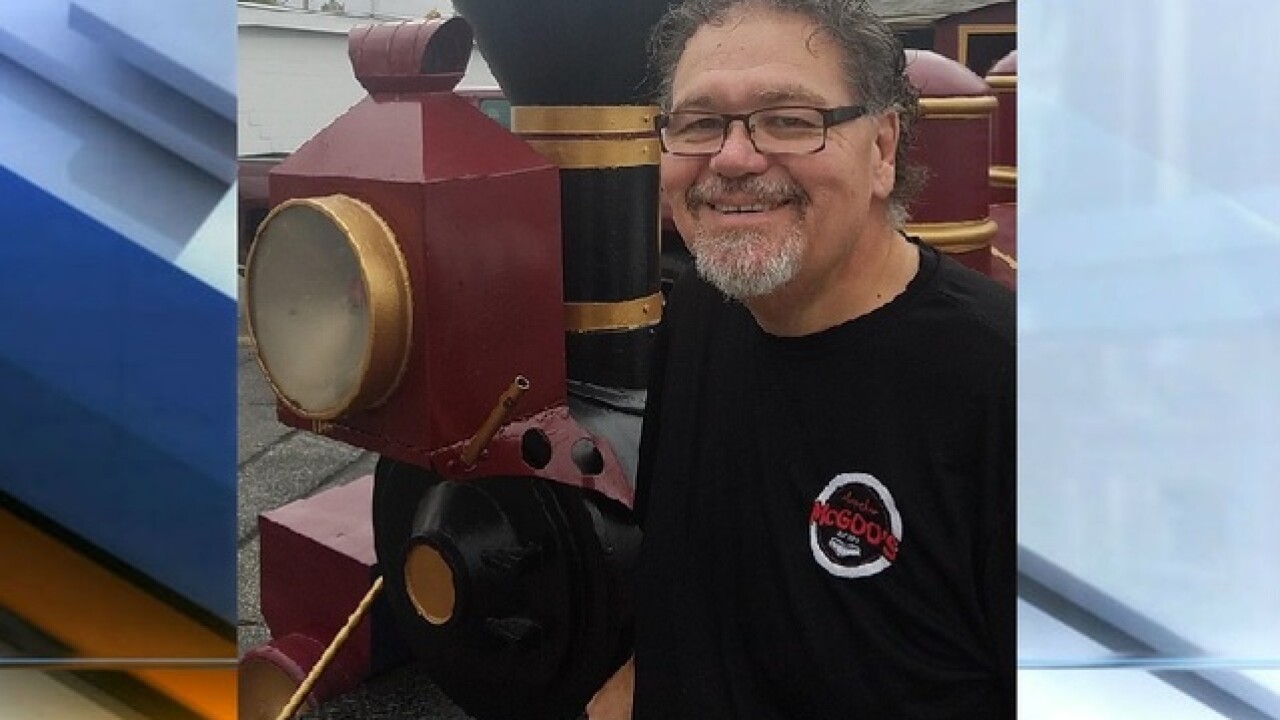 KOKOMO, Ind. – The City of Kokomo has spent $16,908 in legal fees so far in a battle with a former police officer over what should be disclosed to the public.

The City of Kokomo filed a lawsuit against former officer David Trine in December 2015 alleging he violated the terms of a settlement agreement that stemmed from questions about Trine’s insurance benefits.

Trine declared victory in the case after a special judge ruled in his favor earlier this month.

The city hired an outside firm, Carson Boxberger out of Fort Wayne, to represent the city in the lawsuit.

According to the 2014 internal affairs investigation released this week by the City of Kokomo, Trine claimed additional insurance benefits for living within the city limits of Kokomo when he actually lived out of the city.

The internal investigation found Trine misrepresented his address to the city, and that “this is tantamount to insurance fraud or theft from the city.”

Trine’s attorney Bob Nice pointed out Trine received only a few extra dollars in benefits per pay period for being in-city versus out-of-city.

The city determined Trine should be disciplined for his actions.

However, the city chose not to fire Trine because of he was months away from retirement, and instead, reached a settlement agreement that would allow Trine to receive retirement benefits.

In the settlement agreement, signed in February 2015, Trine agreed not to speak publicly about the agreement other than to say the matter had been settled.

However, Trine’s wife Melissa found the agreement while cleaning out her husband’s truck and posted on Facebook, “When my husband was forced to retire he had to sign papers stating that he would not say anything negative about Mr. (Mayor) Goodnight or would not seek legal action against him or the City of Kokomo.”

Weeks later, on December 25, 2015, the City of Kokomo filed a lawsuit against David Trine alleging breach of contract and seeking an injunction in order to stop Trine from violating the settlement agreement.

The 2015 lawsuit also claimed the city suffered “irreparable harm” from the alleged breach and sought to recover damages.

The city also asked the judge to stop Melissa Trine from posting anything on social media about the settlement agreement.

On October 14, 2016, special judge Leo Burns ruled in Officer David Trine’s favor saying the settlement agreement was a matter of public record and that the City of Kokomo presented no proof they were damaged by the alleged breach of contract.

The judge also ruled that Trine was not responsible for the actions of his wife, who was not a party to the agreement.

On October 14, Judge Burns denied the city’s request for an injunction.

“The public interest will not be served by what would essentially be a limitation of a public record,” wrote the judge.

Trine told RTV6 he is encouraged by the judge’s decision.

“The judge took his time in rendering a decision and in doing so, made the right decision,” said Trine. “I’m happy to have this behind me.”

The City of Kokomo is currently reviewing the ruling.

“The City disagrees with the Judge’s ruling and is evaluating how it will proceed,” said Beth Garrison, Corporation Counsel for the City of Kokomo. “The City of Kokomo firmly believes Trine violated the public trust and is disappointed he will not be held accountable for his actions.”

Trine’s attorney, Bob Nice, said people who post on Facebook about their government should be encouraged by the judge’s decision to support Trine.

“People should be discouraged that they have local leadership in government that wastes taxpayer resources on personal vendettas,” said Nice. “It’s outrageous to be spending thousands of dollars in taxpayer money to silence someone’s opinion in a Facebook post.”

Nice is considering filing a claim against the city for malicious prosecution.