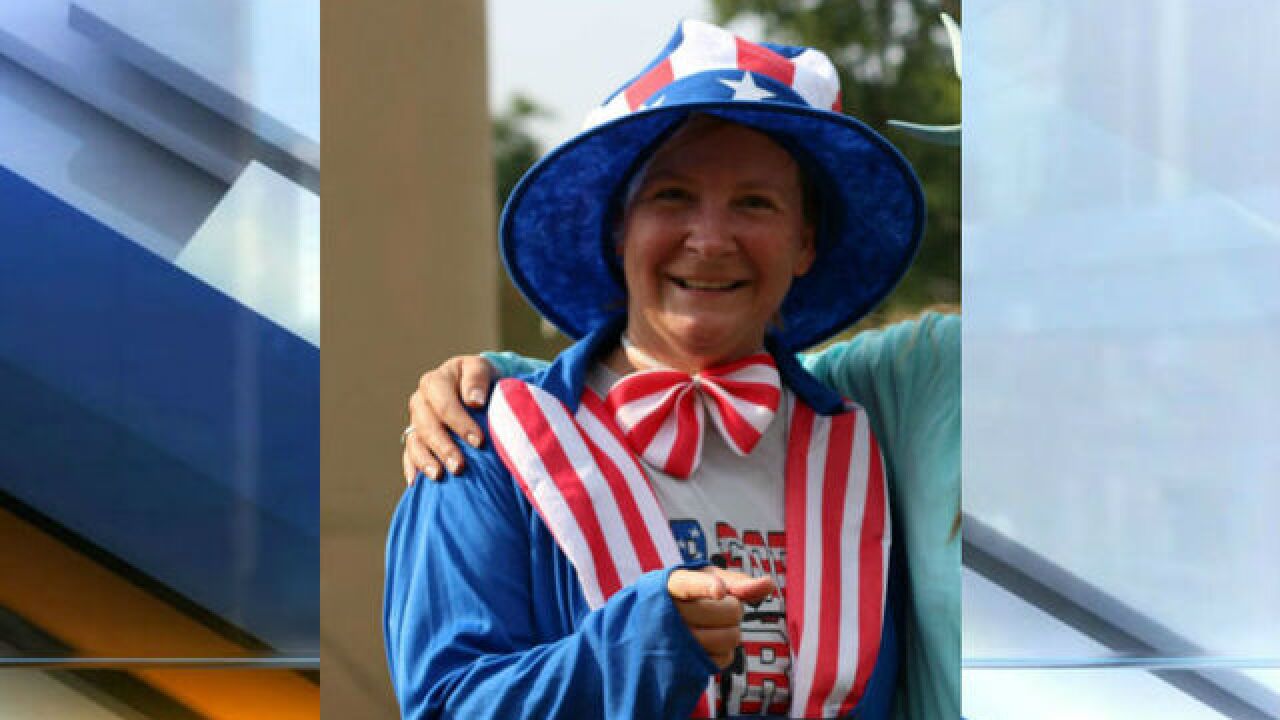 YORKTOWN -- The state of Indiana is taking action to remove a town clerk who has been in office for a decade.

The lawsuit alleges Neff has refused or neglected, on numerous occasions, to perform her duties including balancing the town’s financial books.

Neff also failed to follow the direction of the Indiana State Board of Accounts and, despite being cited in audits, continued to post errors to town financial accounts and records.

Call 6 Investigates called and emailed Neff, but she has not yet responded.

Indiana law states public officials who fail to keep the books can be removed from office, but Call 6 Investigates is aware of only one time that it’s happened.