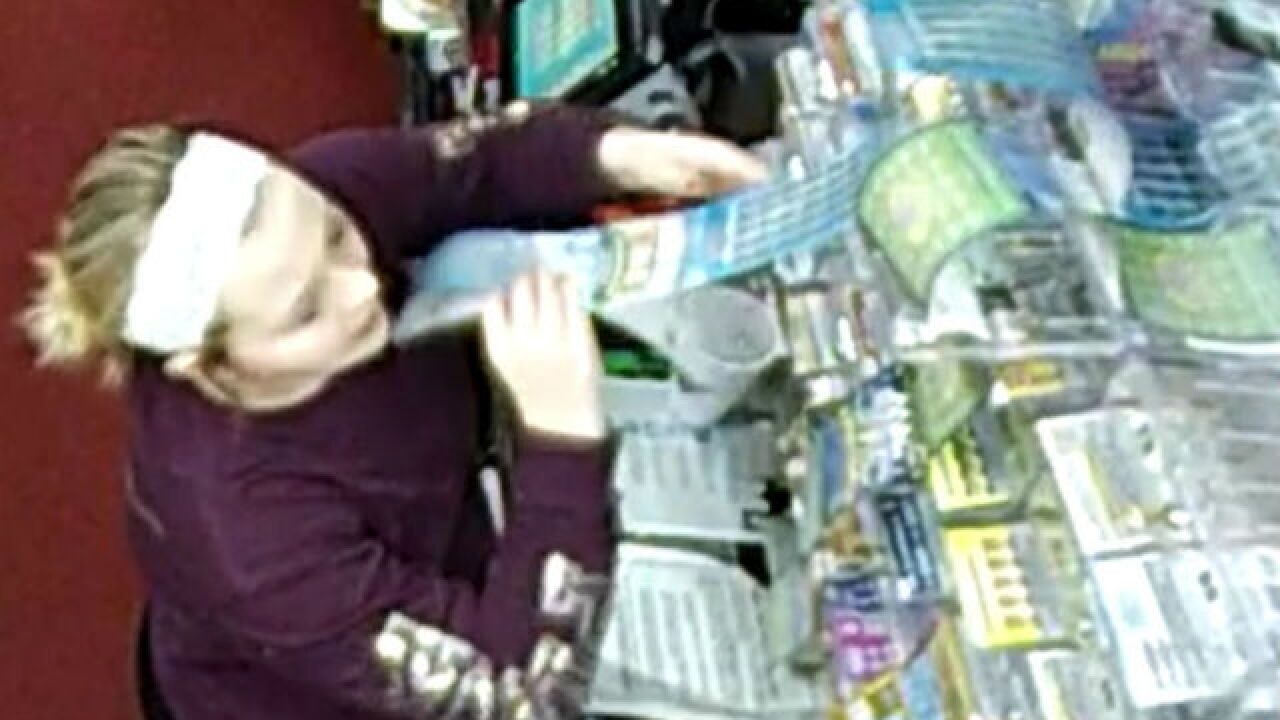 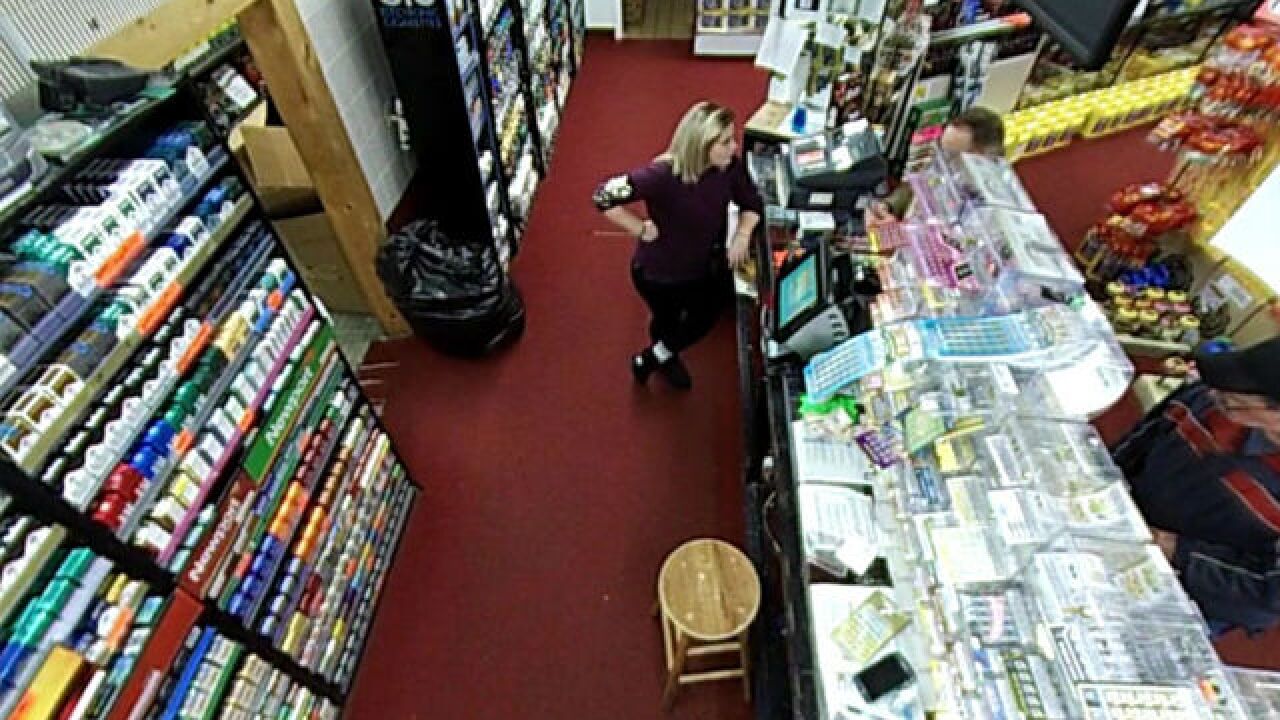 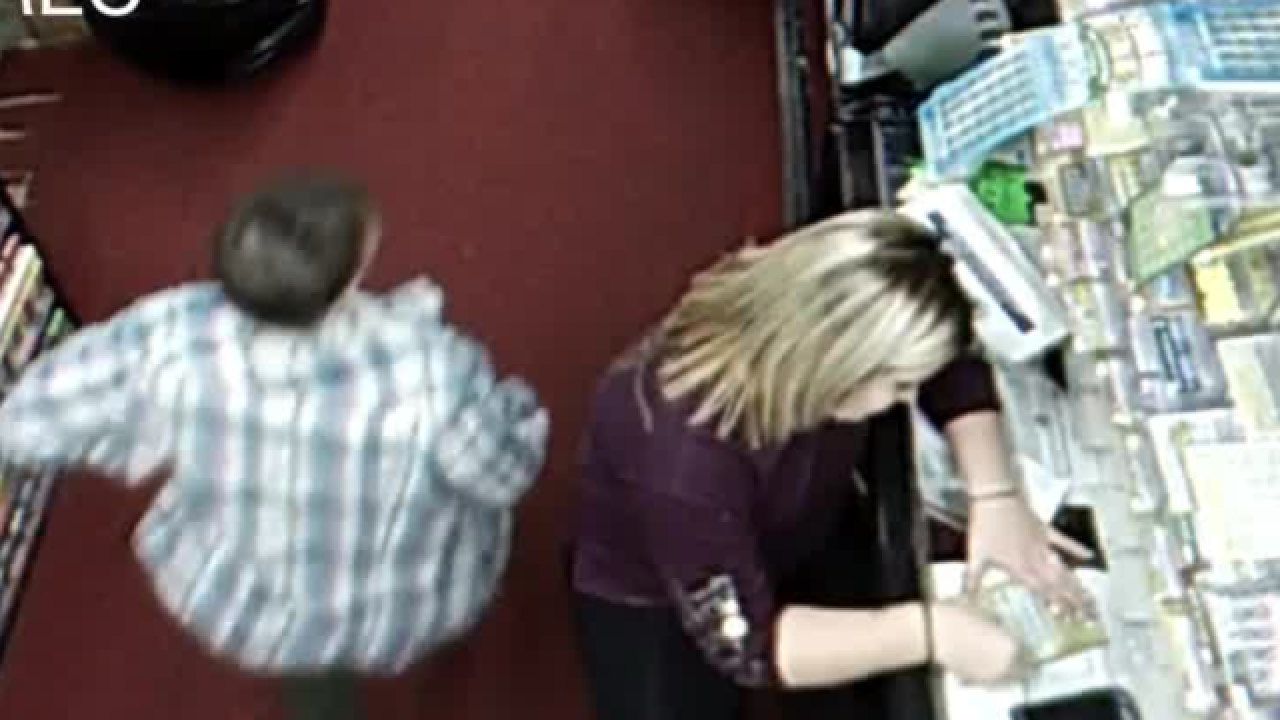 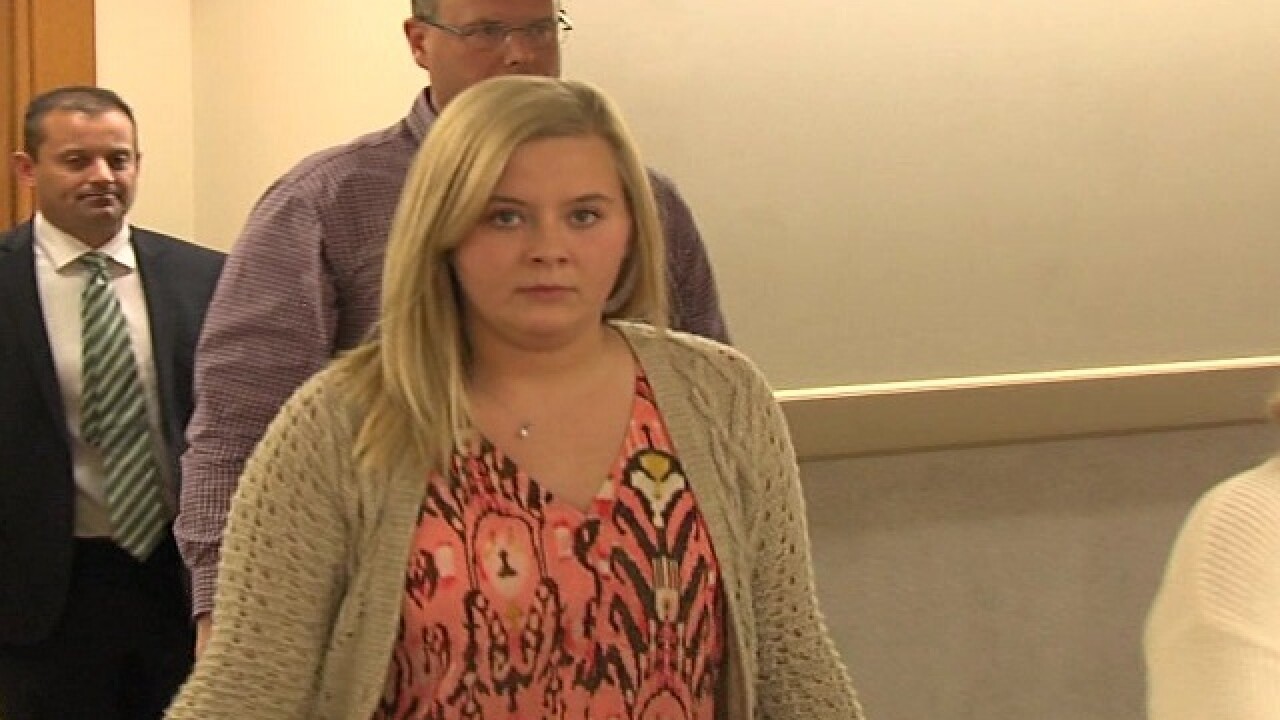 FAYETTE COUNTY, Ind. --  A clerk who was caught on surveillance video stealing scratch off lottery tickets on the job entered a guilty plea Friday in Fayette County Superior Court.

Reagan Richardson admitted to theft and promised to repay Miller’s Tobacco in Connersville $21,248.

Under questioning from a special prosecutor, Richardson also acknowledged that she was aware cameras were recording in the tobacco store but she didn’t think about being caught or the consequences.

“She made a mistake and she's trying to make it right," said Jud McMillin, Richardson’s attorney.

Richardson and former co-worker Melinda Lanning were caught on camera while on the job taking scratch-off tickets, scanning them, and splitting the cash on the winning tickets.

Richardson testified that this happened every time they worked together from November 19, 2016 through January 25 of this year.

Under a plea agreement, Richardson will get no jail time or supervised probation. But if she gets arrested within the next five years, a mandatory five-year sentence would be attached to any court action.

"If you step up to the plate, and take responsibility for your actions and you do what is necessary to make people you hurt whole we are going to find a way to make you a productive member of society instead of labelling you as a felon and making it difficult for you to go out and stay out of the criminal justice system,” said McMillin.

At Miller's Tobacco, restitution means the store, which almost closed because of the ticket thefts, will remain open and be able to make payments to its vendors.

"We almost closed in February. Six vendors we worked with the past 17 years gave me credit and said pay me when you can," said Jeff Herbert, store manager.

Richardson and Lanning were fired in January after a store accounting report found its lottery fund missing $10,000.

Store management uncovered they had a bigger problem when they pulled their surveillance tapes and watched days and hours of the two ex-employees stealing the scratch-off tickets.

The other former clerk, Melinda Lanning, has a pending trial in January.

The Hoosier Lottery also intends to pursue criminal charges against a possible acquaintance of the women.

The friend ended up with a winning $2,500 Cash-4-Life online lottery ticket generated at the store before the women were fired.

The lottery itself is owed $6,242.50 in winnings the women took from the stolen tickets.