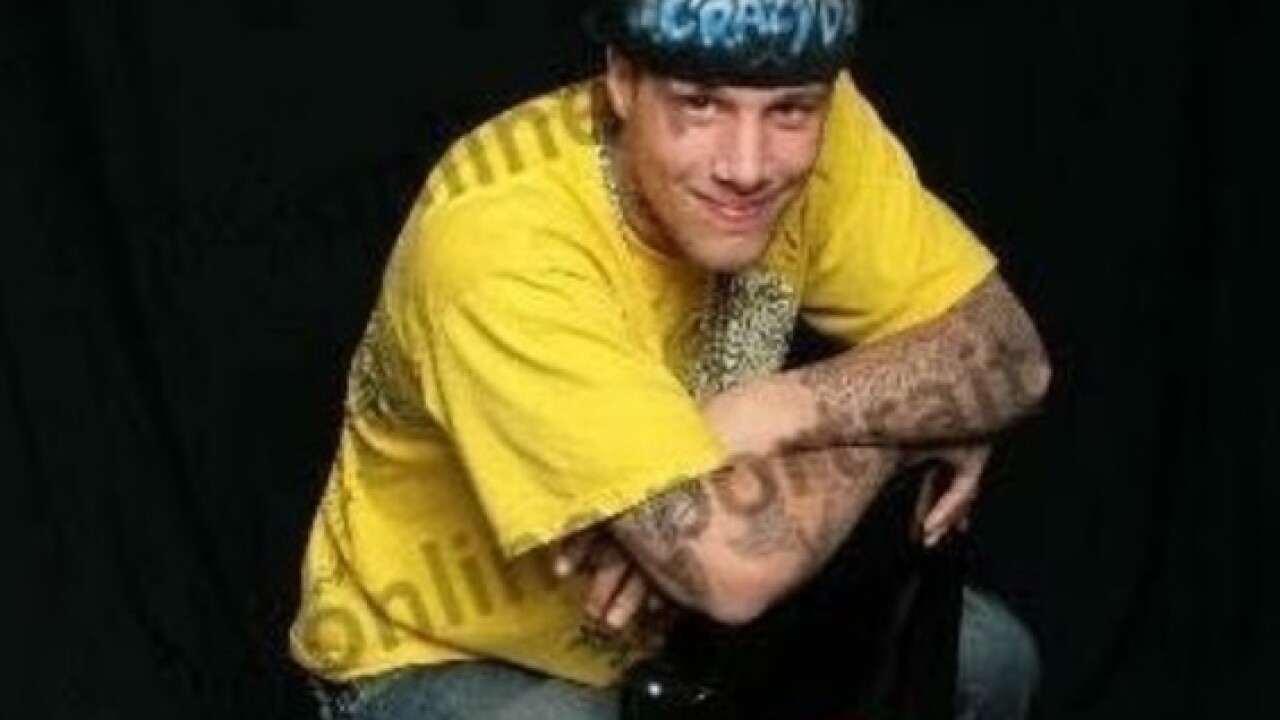 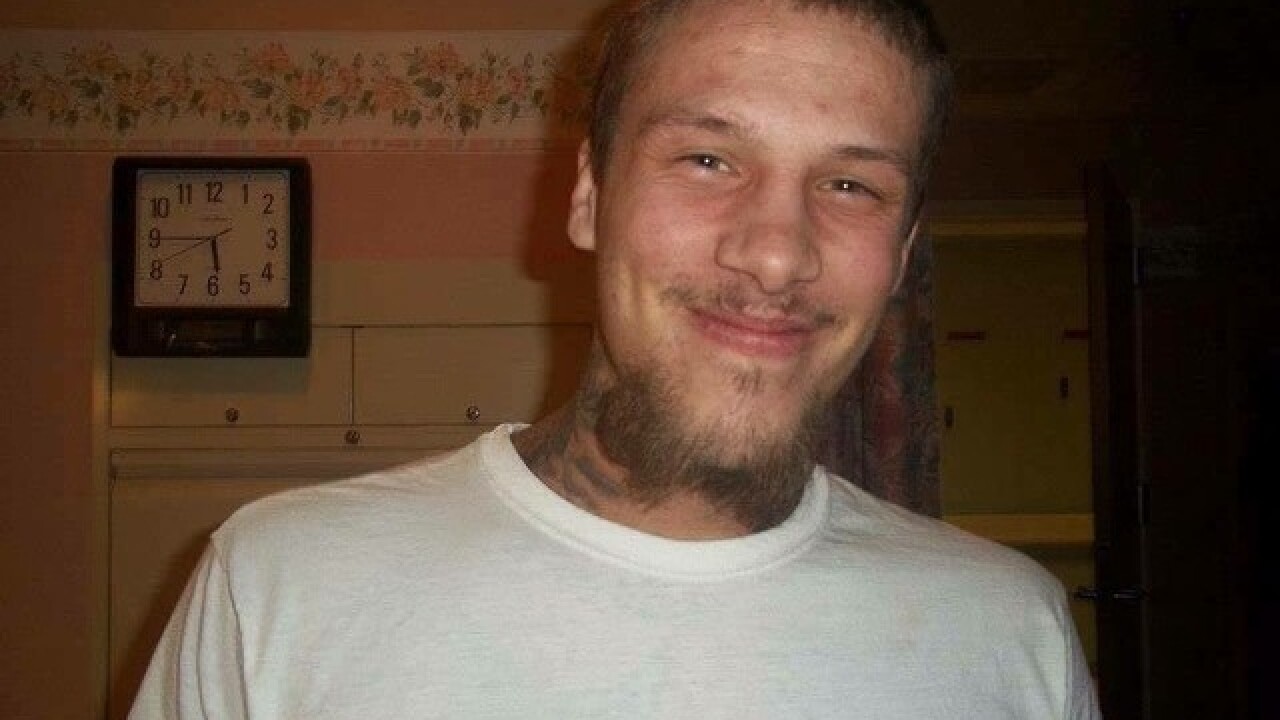 David Wise was found dead on January 3, 2015 along the Cardinal Greenway in Marion. He had been shot in the neck.

"I would really like for someone to tell me what happened to my son,” said Stephanie Wise. “I want justice. His kids deserve justice.”

No arrests have been made two years and nine months later.

“He wasn't a bad kid,” said Wise. “He would give you the shirt off his back. I just want someone to come forward and give his family what we need."

David would have been 26 years old had his life not been cut short.